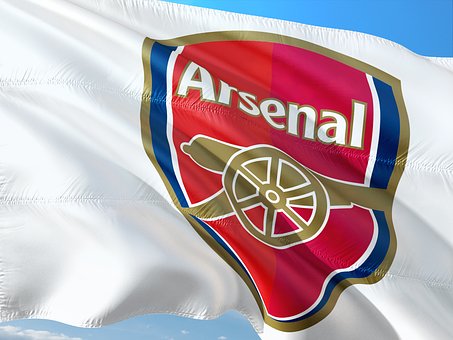 Achraf Hakimi – The Arsenal target over the last couple of days has teased out a potential switch to the premier football league. He acknowledges his decision to move to Real Madrid this summer.

Being-min son: The Tottenham star made it known that If the premier league is postponed, he is set to go for the military service

Thomas Partey– Manchester United and Arsenal will be facing tough competition to sign up Partey, after Roma and inter Milan indicated interest for the athletic Madrid star

Corentin Tolisso- Manchester United and Arsenal are silently considering a transfer this summer the Bayern Munich star Tolisso who lost his place after Hansi Flick became the Head coach.

Jesse Lingard – Arsenal will remain one of the best destinations to look forward to if, in the next window, Jessy leaves Manchester United

Layvin kurzawa- From the looks of things, Arsenal have made an offer to the PSG star Kurzawa as Barca have decided to wait until they sell off a player before leaping. Layvin will be out of contract at the end of this season, and Napoli and Arsenal have made reasonable offers already.

Jonathan David- Evaton and Arsenal will face numerous competition from Barcelona because of the £22m- rated gent moving forward.

Cedar Gelabert- Arsenal is keeping a close eye on the young attacker from real Madrid Gelabert looking at the transfer window in the summer!

Carlos Soler – the Arsenal team, is bent on signing up the Valencia midfielder according to sky sport, match 27th. Carlos has come up as a summer target on Arsenals lists of goals. With Arteta Mikel reportedly a big fan of the amiable midfielder as reported by daily express on April 2