You Can Become An America Citizen Without Stress By Following The Guideline In This Book.

HOW TO APPLY FOR AMERICA GREEN CARD LOTTERY FOR FREE

A step by step practical procedure for applying for USA green card through DV Lottery program and also participating in America visa lottery for free. The book contain step by step details of the basic requirement and procedure needed to start your application immediately. 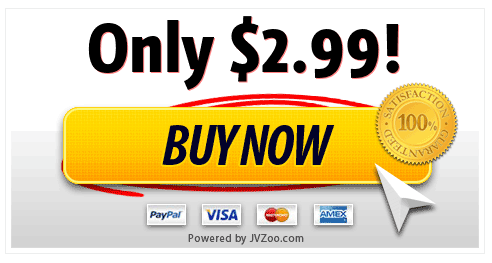 We will be discussing on how to submit an entry for the America Green Card or USA lottery program in this book and all the information that will be shared in this book is available online and can be verified from the U.S.DEPARTMENT of STATE.

We will introduce you to the U.S. diversity immigrant visa program and provide step-by-step guidance to help you submit an entry for the EDV-lottery.

Note: There is no cost or payment required to register for the DV program.

The Immigration Act of 1990 established the diversity visa or DV program where 55,000 immigrant visas would be available in an annual lottery starting in fiscal year in 1995, the lottery aims to diversify the immigrant population in the United States by selecting applicants mostly from countries with low rates of immigration to the United States in the previous five years.

No single country may receive more than 7 percent of the available DVS in any year, every year the Department of State publishes the list of eligible DV countries on their website and we strongly recommend that you confirm your country eligibility before proceeding

To enter the DV program there are a few strict but  simple requirements, First there is a limited period of time during which you can register for the DV program during each fiscal year which is October 1st at 12:00 noon Eastern Daylight Time and the last time you can enter is November 3rd 12:00 noon Eastern Daylight Time, so make sure you mark and set a note in your calendar and convert it to your time and date of the country that you’re living in order not to forget. As soon as entries open you’ll be able to head straight to the site and enter.

Second Requirement Is Eligibility, only individuals born in countries whose natives qualify to enter are eligible to submit. A DV entry native ordinarily means someone born in a particular country regardless of the individual’s current country of residence or nationality, native can also mean someone who is entitled to be charged to a country other than the one in which he or she was born under the provisions of section 202 B of the Immigration and Nationality Act because a numerical limitation is placed on immigrants entering from a country or geographic region each individual is charged to a country your chargeability refers to the country whose limitation you count towards. 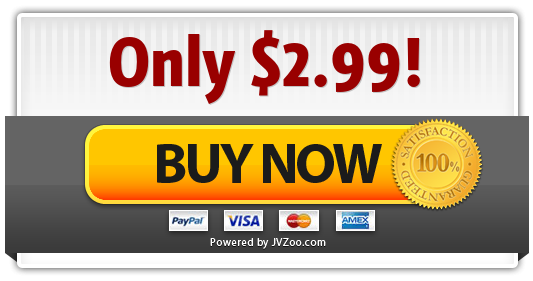 Kindly Check Out My Other E-Books