The Bible was written in primarily two languages: Hebrew (Old Testament) and Greek (New Testament). But we, who speak English, have to rely on interpretations of what scripture says based on the translations used to define terms. Unfortunately, many of the translations of these terms are considerably removed from the exact meaning of the original words. Then we have new versions of the Bible that are even more removed from the original text giving the reader a totally different interpretation of what the scripture means.

Hebrew and Greek have precise meanings of the words they define. If the translations of these terms are not as precise as the original words used, they lead to misinformation and a lack of understanding of the word of God and whole new doctrines emerge that are the antithesis of God’s original intent.

“There shall be no whore of the daughters of Israel, nor a sodomite of the sons of Israel.” – Deuteronomy 23:17-18

What does that mean? Using our language to decipher this piece of scripture and not examining it with the historical context it was written in, you’d think it says “no woman can be a whore who is a daughter of Israel and no man can be a homosexual who is a son of Israel,” right?

But that isn’t the correct interpretation. The reason is because the term “whore” and the term “sodomite” are not translated correctly from the Hebrew.

How do you know what the correct definition of “whore” and “sodomite” are? You would need to look up the Hebrew word for it. And the best place is Strong’s Numbers. Strong’s Numbers are an index of every word in the original biblical text.

Strong’s Numbers for “whore” in Hebrew is H6948 and the word is DYCW, pronounced Ked-ay-shaw’ and means “female temple prostitute, harlot”

Strong’s Number for “sodomite” is H6945 and the word is YCW, pronounced Kaw-dashe’ and means “male temple prostitute.”

So now, we have the corrected passage as follows:

See the difference? And it also makes more sense within the historical context it was written in. It isn’t talking about whores in general or homosexuals.

If you were to take the first translation of this piece of scripture you’d think that God didn’t want any whore or homosexuals in Israel. But the second and more precise translation shows specifically there will be no TEMPLE PROSTITUTES. Why just temple prostitutes and not all prostitutes? Well, you find that in the historical context it was written in. Deuteronomy 23 concerned itself with instructions on assembly of the congregation of Israel and various laws. And temple prostitutes are a form of pagan idolatry worship.

But whores themselves under certain conditions weren’t consider an abomination to God. As a matter of fact, many of the great men of the Bible went “unto” whores without consequences, as long as they weren’t married.

This begs the question then as to why sex before marriage isn’t a sin. We’ve all been taught that it is. We even see the term fornication (Sexual intercourse between partners who are not married to each other) used over 40 times in the New Testament in which the Apostle Paul tell us to “flee fornication.” But guess what? Fornication is a substitution for the original Greek word, porneia.

Porneia has a broader definition than fornication and means “sexual immortality.” But what is sexual immorality? According to God, all sexually immoral sins are defined in Leviticus 18. You have to remember that the New Testament wasn’t even written until many years after the death of Jesus. So, in order to find the laws regarding anything, the Apostle Paul would revert back to the Torah. And premarital sex is not part of the definition of porneia.

Nowhere in scripture is sex before marriage mentioned (outside of virgins in the house of their father) as being a sin or sexually immoral. That doctrine has come about by either falsely misrepresenting the truth based on incorrect replacement of terms, or by not examining the historical context and the Old Testament to see what God reveals about it. 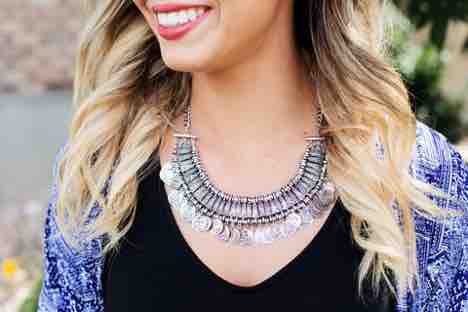 How To Buy Jewelry For Women? 4 Useful Tips To Follow 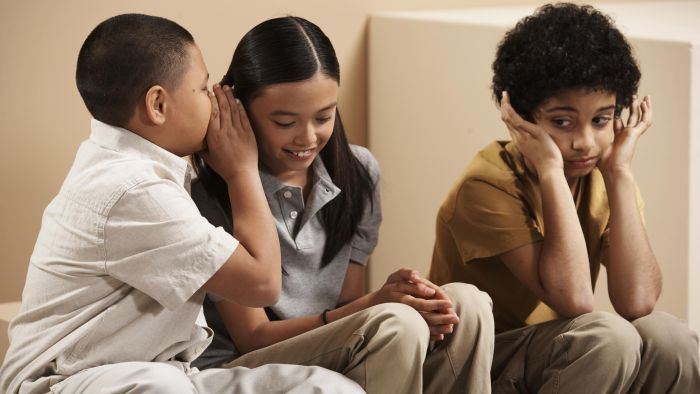