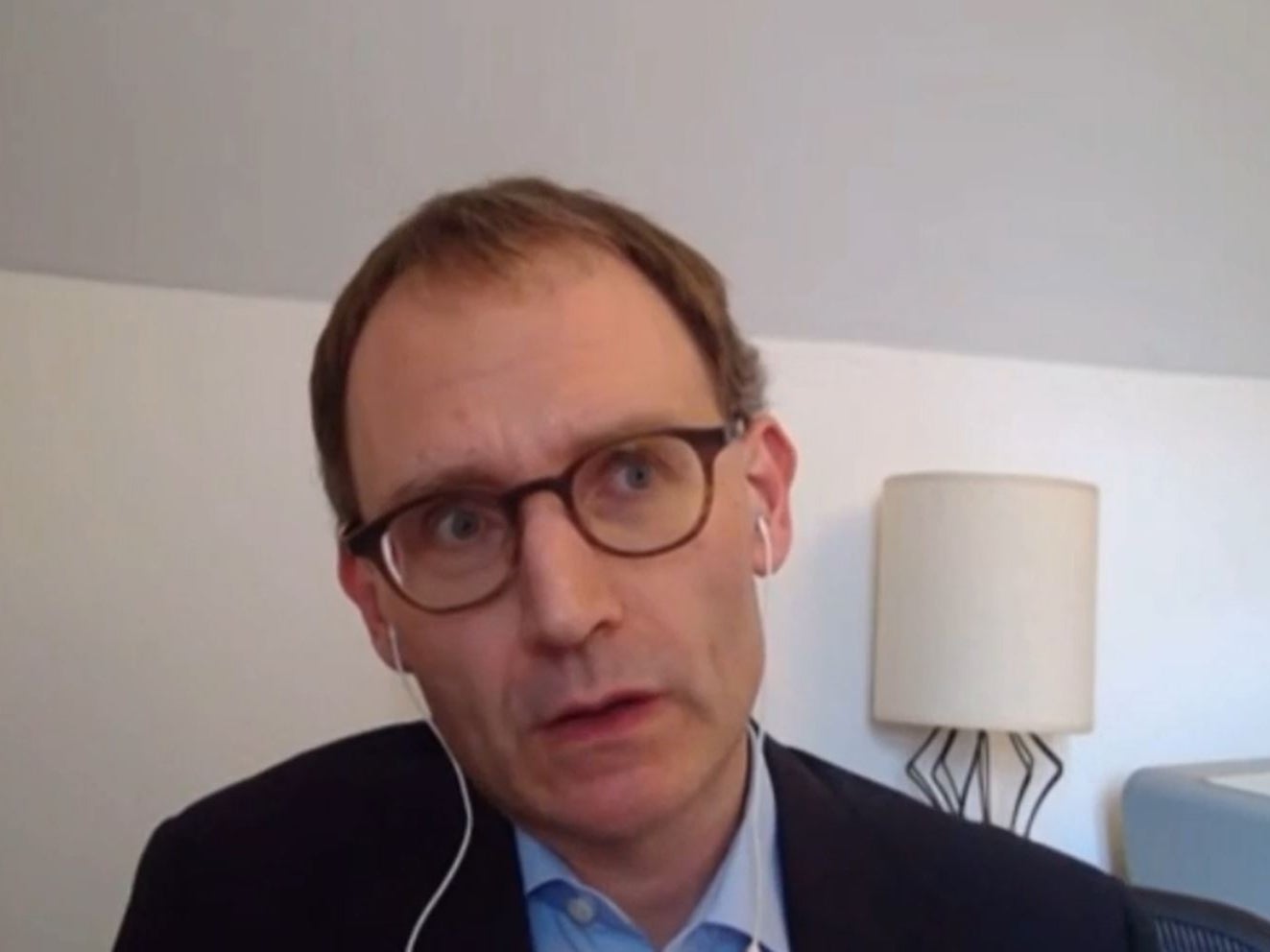 “There is evidence that infection rates are plateauing and may be starting to go down slowly,” he said.

“A halving of infection prevalence over the four weeks would be a positive result.”

Professor Ferguson’s modelling of the pandemic was highly influential in persuading the government to impose the first lockdown in the spring and he said the latest data seemed to suggest the second lockdown was working.

However, the greatest fall in infection rates were in the northeast of England and were possibly precipitated by the particularly severe Tier 3 restrictions imposed before the national lockdown.

“We now have clear evidence that Tier 3 measures were working to bring down infection rates in some areas,” Professor Ferguson explained. “Tier 2 was also having an impact, but a smaller one.”

Even though cases are now starting to plateau across England, there would need to be see some kind of renewed tier system once the lockdown ends in December, he warned.

“The decision is a political one, but if we don’t want to see infection levels rebound from 3 December, my assessment is that measures between Tier 2 and Tier 3 will be necessary in the great majority of locations.”

The latest figures from the government show 163,000 people tested positive for Covid in the last seven days, almost 4,000 fewer than the previous week.

The number of deaths within 28 days of a positive coronavirus test is also starting to fall, with the 501 deaths reported on Thursday the second day in a row the total had been less than the previous day.

But this progress could be undone if there is a temporary reopening around Christmas, other experts have warned.

Downing Street is believed to be contemplating allowing households to mix indoors for a five-day window around Christmas, but this would throw away all the gains of the month-long lockdown, Andrew Hayward from University College London said.

The Christmas relaxation would pose “substantial risks”, especially for older people, Professor Hayward warned, and given the country was “on the cusp” of deploying vaccines for coronavirus it would be “tragic” to permit a final surge of the virus.