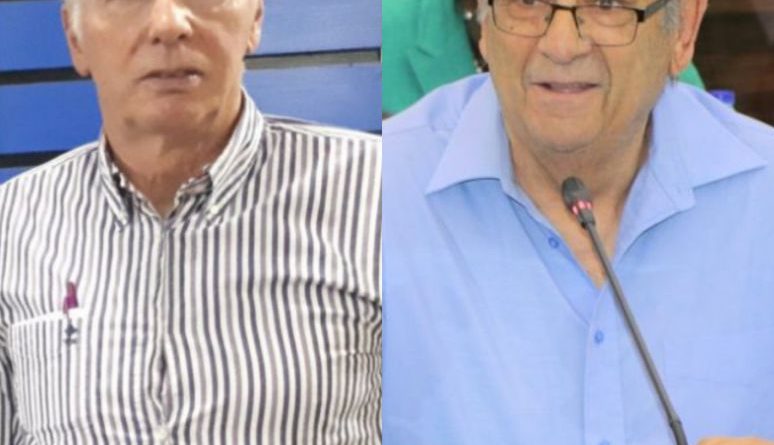 Dutchman Clemens Westerhof is determined to clear his name of the match-fixing allegations levelled against him by his former assistant in Super Eagles,Johannes Bonfrere,reports Completesports.com.

Bonfrere was widely quoted by the Nigerian media of having said in an interview with Lagos-based sports radio station, Brila FM in April, that his former boss sold Nigeria’s 1994 FIFA World Cup Second Round match against Italy.

Bonfrere was also quoted as having accused Westerhof of selling the match for $100,000.

The Super Eagles were close to securing a place in the quater-finals following Emmanuel Amuneke’s first half goal, but Roberto Baggio equalised for the Italians two minutes from time before netting the winning-goal in extra time.

Westerhof who led the Super Eagles to the Africa Cup of Nations success in Tunisia earlier in 1994, is already seeking to clear his name from the allegation.

The 80-year-old has already sued Bonfrere for defamation of character and is praying that the Rechtbank Gerderland Hight Court, Arnhem should ask Bonfrere to clear his name.

The court, Completesports.com learnt will deliver judgment on the case next week.

“The allegation against me by Bonfrere is not true. He just wanted to tarnish my image and I hope the court will give the right verdict,” Westerhof told Completesports.com during an exclusive chat. Rashidi Yekini takes on the Italian defence in the USA’94 Second Round match. The Super Eagles lost 2-1.

“He claimed he was misquoted in the interview, but knowing him very well, I can’t actually believe that. He has a mission to destroy my image in Nigeria.”

Westerhof added: “I still have good memories of my time in Nigeria and also good friends in the country. I worked so hard to build the team that won the 1994 AFCON in Tunisia and did well at the World Cup.

“It was painful we couldn’t beat Italy in that game. We were so, so close to making history. I just can’t believe anyone will come up with an allegation that I sold the game.

“That probably would have been one of my greatest achievements as a coach – going past Italy with Baggio, Massaro, Baresi and playing in the World Cup quarter-finals.

Westerhof was employed by the Nigeria Football Federation in late 1989.

After the Super Eagles failed to qualify for the 1990 FIFA World Cup, he set about rebuilding the team and reached the final of the 1990 AFCON where they lost 1-0 to the host nation Algeria.

The Super Eagles finished third at the 1992 AFCON in Senegal before emerging champions two years later in Tunisia after a hard-fought 2-1 win against Zambia in the final.

Westerhof left the Super Eagles job unceremoniously after their exit at the 1994 World Cup in the USA.