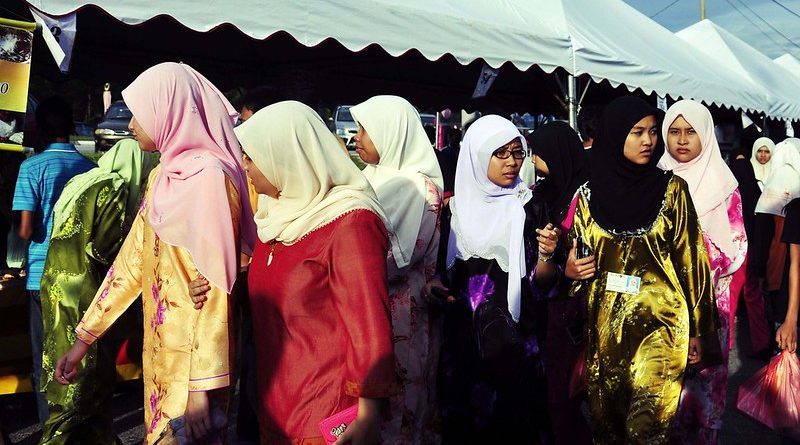 The Muslim right(MURIC) has voiced out that it’s offices have been notified with reports from the Muslim students, teachers, and parents that the application or software of the West African Examination Council (W.A.E.C) used for capturing during registration usually malfunction when they use their hijab.

The Director-general of the association, Professor Ishaq Akinola, made this known to the public that the machine was deliberately designed to reject the hijab. The association is calling out on the examination Body to review the software used for the device to be Hijab-compliant.

According to reports from the field, ” The Muslim right (MURIC) pointed out as it relates to the students captured for 2020 WAEC registration has been disappointing and alarming as the Muslim female students are not able to register for their exam wearing their Hijab which represents their religious belief. At a school (Hasha International school) in Mina, Niger state, there had been issues of students not been able to register because of their use of hijab.

The same reports and queries where registered from different secondary schools in Ogun, Osun, and Lagos, etc. And this has led to students not registering or captured with them wearing their hijab since according to them the hijab can not be accepted by the capturing machine.

According to statements issued out on Monday, 17th February 2020, which reads in parts, we have several questions running in our mind and as it appears only the exam body (WEAC) has the answers, so over to them.

The Muslim students pay the same amount of money for the exam registration, so why are they been victimized? Why are they always embarrassed? Why would their religion be a problem for their studies? Why are they making them and their parents go through this trauma?

And the fundamental issue at hand now is who designed the application that is not capturing Muslim female girls wearing the hijab? Who designed the software?

We(MURIC) need answers to this question. Are they saying our Muslim children cannot be Muslims anymore? Must they take non-Muslim identities before they can write their final examinations?

Why did the designers of the software not put into consideration the hijab before launching it? Wasn’t there some sorts of test-running of the application before it was approved? If truly there was a test running of the device, who supervised it?

And was there any report on the test run of the device? Where is the report? and who gave the final approval for the device to be used? This is truly unacceptable and there is an urgent need to review the device performance.