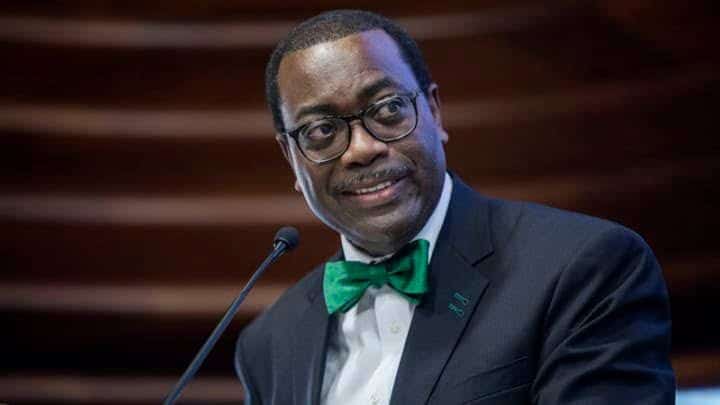 The African Development Bank (AfDB) is currently gearing up for another leadership election. The current President, Mr. Akinwumi Adesina, is already dealing with setbacks and a coup hell bent on removing him from office. This isn’t unexpected, considering the fact that Adesina is running for a second term in office as an unopposed candidate at an annual general meeting scheduled to hold later in August.

A few months ago, an undercover ‘Group of Concerned Staff Members,’ said to have been hurriedly coupled together by some non-African shareholders filed a report against the bank’s president, demanding an investigation into his governance, human resources, deals and management.

The purported ‘sins’ of Adesina, Nigeria’s former agriculture minister, are unusual. He is being accused of ’Nigerianisation’ of the bank, specifically handing contracts to acquaintance and appointing relatives to strategic positions at the Abidjan-based lender; also, by easily granting lines of credit to Nigerian companies; an allegation that was debunked by facts on the bank’s website, which showed that Senegal, Cameroon, Tanzania, Rwanda, Namibia and others are key beneficiaries of about 75 projects worth $64.5billion.

But a recent letter dated May 22 and addressed to Niale Kaba, chairwoman of the bank’s board of governors from the US Treasury Secretary, Steven Mnuchin, rejected plans by the African Development Bank’s board to end Adesina’s investigation and called for an independent probe into allegations against him.

Also, the ethics committee had found no evidence to support allegations of favouritism by Adesina. He was duly exonerated completely and the case was dismissed because none of the charges was substantiated by the “whistle-blowers”, of which some were patently ridiculous. But Mnuchin said the US Treasury, which happens to be AfDB’s biggest non-African shareholder, disagrees with the ethics committee findings that “totally exonerated” the president.

Recall that on March 13, a break-away group from the rank of petitioners registered a complaint against a key non-African executive director for allegedly misleading and manipulating the members of the group against Adesina.

The group further alleged that there were more serious and repeated violations of the code of conduct by this said executive director, which includes breaching the confidentiality requirements of the rules and regulations of the ethics committee. This he did, by sharing exhaustive reports of all discussions to third parties and also aligning with other whistle-blowers plotting against Mr. Adesina.

Who exactly is this anonymous non-African executive is, though? An American businessmen who currently serves as the US Director in the bank. Confirmed sources revealed that he was appointed by the current World Bank president. Interestingly, they both happen to be bosom childhood friends and were best men at each other’s weddings. Since his arrival at the bank in September 2017, he has done everything possible to tear down the reputation and integrity of not just Mr Adesina, but the whole institution, for reasons unbeknownst to many.

While certain outlets have been quick to link Adesina’s travails to President Trump’s reported dislike of the continent, and his recent criticism of Tedros Adhanom, the African Director-General of the World Health Organisation, reliable sources in the Oval Office have, however, affirmed that Mr. Adesina is in the President’s good books and is unaware of any plans to stop his re-election bid. It is more of an orchestrated campaign aimed at tainting his legacy and commendable work so far.

It is important to state that in four and a half years as AfDB President, Adesina’s achievements are legion and his bold reforms have helped reposition the bank’s global influence and other high impact projects, thus accelerating development across the continent. It is, however, surprising that any individual or group would oppose his quest for continued leadership, up to the point of hastily cooking up allegations that question his integrity. Even more suspicious is the timing of this frivolous tussle, when it is almost inevitable that the bank’s president will reassume office for another tenure.

The unproven allegations nonetheless, leading figures such as Arunma Oteh, who once served as Vice President in charge of the treasury at the World Bank and has years of work experience at the African Development Bank, have voiced support for Adesina’s candidacy. Writing on her Twitter handle on Monday, she described Adesina as ‘a man of integrity and a great leader.’ “He remains the best man to lead Africa’s great institution for the next five years,” she tweeted.

Unfortunately, the current situation is an attempt by some key players in the U.S Administration outside of the White House, to bully other nation-states into accepting its position on this issue. Any right-thinking believer in the rule of law would take exception to the U.S. Treasury Secretary’s position. It is hoped that the institution will resist the bully tactic and protect the institution from unnecessary and potentially destructive corporate governance crisis. Africa needs AfDB. The AfDB needs Adesina too. 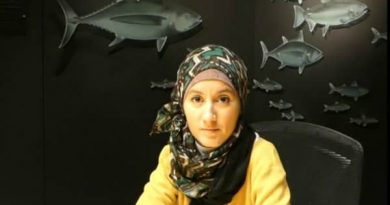 What is the Future of Artisanal Fisheries in West Africa? 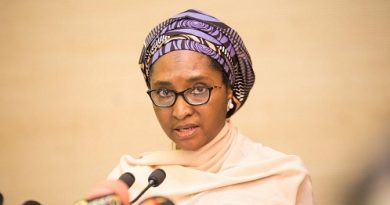 Best Ways That You Can Use to Make Money Online