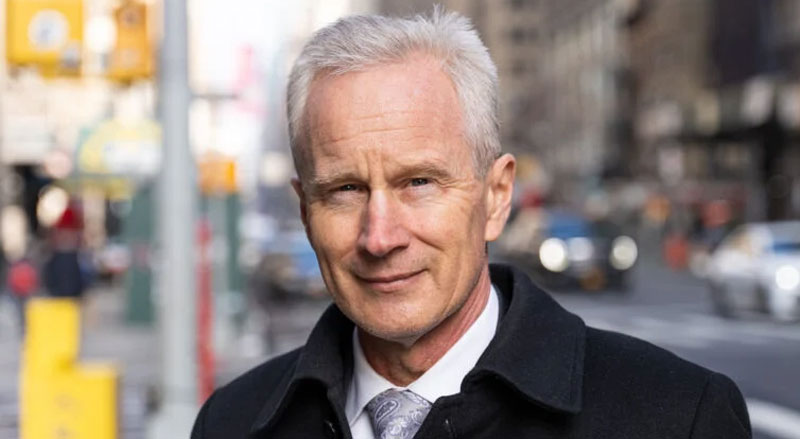 One of the world’s leading heart doctors has spoken out to raise the alarm about the soaring numbers of sudden deaths among young, healthy athletes.

Dr. Peter McCullough of The Wellness Company, a world-renowned heart doctor and epidemiologist, is warning that his research directly conflicts with the government’s narrative that Covid shots are “safe and effective.”

McCullough argues that the shots and “boosters” are responsible for the “explosion” in sudden deaths of young people.

The cardiologist, who previously served as the vice chief of internal medicine at Baylor University Medical Center and a professor at Texas A&M University, cited data that shows a tenfold increase in such tragedies since the mRNA jabs were launched in 2020.

In recent interviews, McCullough has called on governments to halt the vaccinations and investigate their links to strokes, cardiac arrests, and sudden deaths in young people.

Citing the cases of Jordan Tyler Brister, Hunter Brown, and Blaze Jacobs, Ingraham asked McCullough: “Why does it appear like an inordinate number of young, healthy Americans are dropping dead?”

He said that before the vaccine rollout, an average of 29 active players died from cardiac arrests per year.

However, “since the vaccines have been released, that number, now annualized from a universe of publicly reported deaths we reviewed, is now 283, nearly a tenfold increase,” he said.

“And we’ve also demonstrated a rising mortality in those under age 15.”

He said there is a “straight line” correlation between the shots and the “explosion of death of young people.”

On January 15, during an interview with Zeee Media, McCullough spoke about athletes in the U.S. who had been forced to receive the mandated jabs.

“The straight line is this: the [NFL] teams mandated the vaccine,” he explained.

“The autopsy studies that are done, when they identify people dying after [taking] the vaccine, show myocarditis and blood clots as the cause of death.

“And now we have this rash of sudden deaths.”

Critics of McCullough have challenged his numbers, however.

The data is complicated by such factors as what he calls the “airtight silence” among most surviving relatives.

Nevertheless, the sheer number of “unexpected” deaths in the media has caused widespread suspicion in the public of a link between the shots and the untimely deaths.

In a recent interview, Fauci downplayed the risk of cardiac arrest arising from the mRNA jabs.

“Overwhelming, Covid itself causes that in a dramatically higher rate.”

McCullough fired back: “No, he’s not [correct].

“In a paper by Daniels and colleagues in JAMA [Journal of the American Medical Association]: Before the [COVID] vaccines, the NCAA [National Collegiate Athletic Association and] Big 10 looked for myocarditis,” he explained.

“They screened thousands of athletes.

“They found a handful of cases, none of which were [considered statistically] significant.”

He cited another study from Israel that showed “before the vaccines … with Covid there wasn’t a higher rate than the background rate of myocarditis. …

“Now we’re seeing an explosion of myocarditis, which the FDA agrees happens in young people, 90 percent men … due to the COVID-19 vaccine – fatal cases. …

“So Fauci is wrong on this,” he asserted.

“This myocarditis is serious, the vast majority are hospitalized, and it can be fatal.”

McCullough also weighed in on the recent mid-game collapse of Buffalo Bills safety Damar Hamlin, who suffered a cardiac arrest on the field.

He told Ingraham: “Unless there’s some emergence of [another] clear-cut cause, as a cardiologist, my conclusion would be that it’s COVID-19 subclinical myocarditis until proven otherwise.”

Meanwhile, the U.S. Centers for Disease Control and Prevention’s (CDC) informational page on myocarditis and pericarditis acknowledges the risk of getting both after receiving the Covid vaccination (“more often after the second dose”).

The inflammation can cause clots to form in the heart, leading to a stroke or heart attack and possible death, according to the Mayo Clinic.

However, the CDC still recommends that “everyone ages 6 months and older get vaccinated for COVID-19.”

The CDC page states: “The known risks of COVID-19 illness and its related, possibly severe complications, such as long-term health problems, hospitalization, and even death, far outweigh the potential risks of having a rare adverse reaction to vaccination, including the possible risk of myocarditis or pericarditis.

The link above to the “second dose” jumps to another CDC page recommending booster shots even for “children aged 6 months to 4 years.”

A chorus of dissenting doctors has warned against such Covid shots, especially the boosters, which, according to McCullough, heighten the risk of myocarditis. How To Take Control Of Your Health And Well-being With Small, Easy Steps 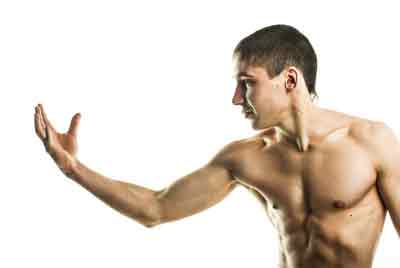 Top Ways To Boost The Human Growth Hormone In Your Body 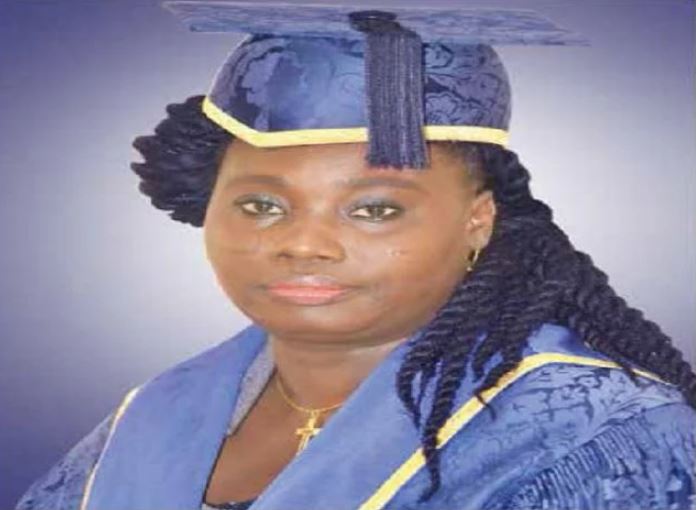