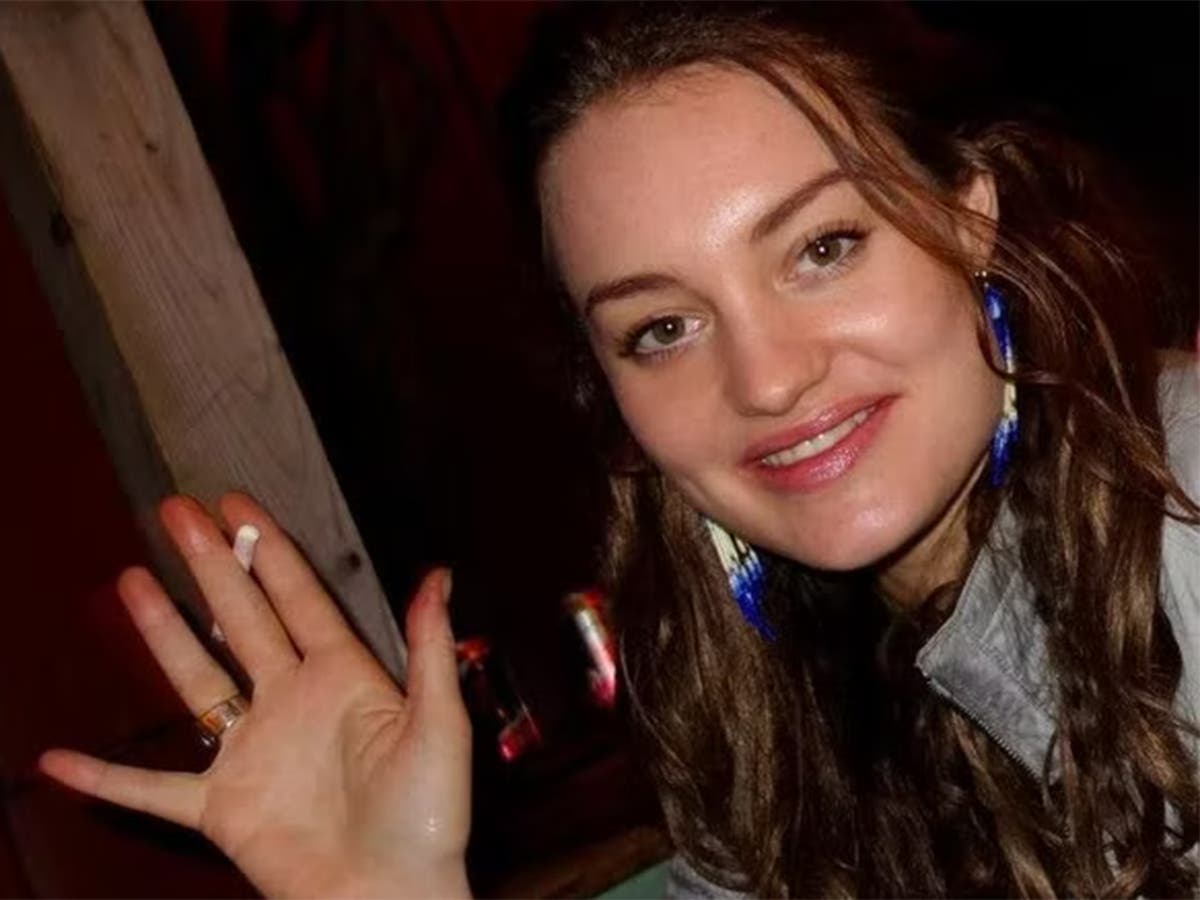 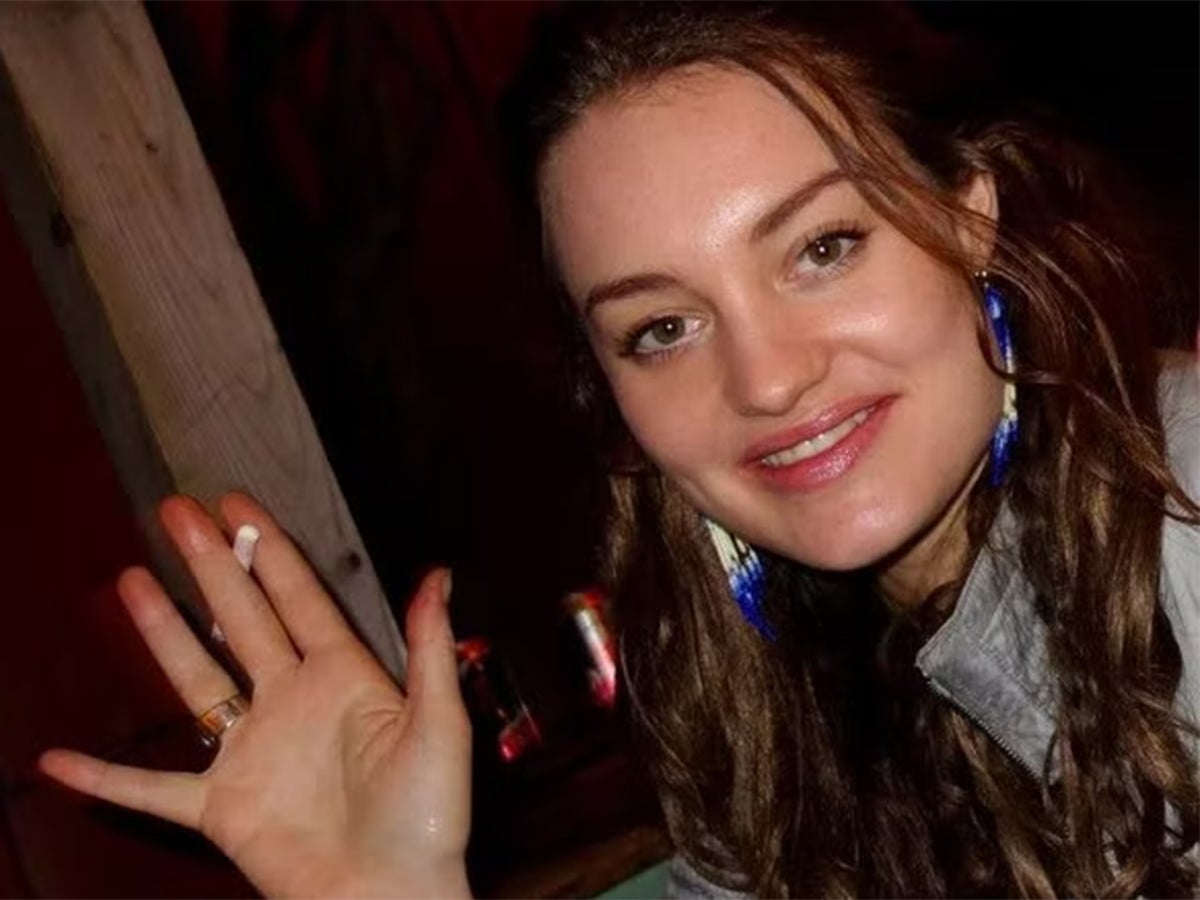 A missing aristocrat and her rapist boyfriend, who are on the run with their newborn child, used cash to purchase the car they abandoned on the motorway days later after it burst into flames, detectives believe.

Their car was found abandoned and on fire on the M61 near Bolton on 5 January.

Ms Marten was later seen on CCTV carrying the baby as the family made their way to Liverpool, Harwich, Colchester, and then east London.

It emerged this weekend that emergency service staff called to the car fire noticed a placenta and signs of childbirth in the back seat of the car, which The Independent is told was bought with cash before likely suffering a mechanical failure.

It follows revelations that Gordon had previously been jailed for 20 years, after raping one of his neighbours, armed with a pair of garden shears during a hostage situation in Florida when he was 14-years old.

It emerged yesterday that the couple used cash to buy for the car which was left burning on the M61 near Bolton days later, according to detectives.

They are believed by police to have taken a large amount of cash with them, likely in an effort to evade authorities.

Constance Marten was reportedly ‘brainwashed’ by a cult in Nigeria before she met her rapist boyfriend, Mark Gordon, who is a convicted sex offender.

The Daily Mail reports that Ms Marten was left traumatised by Nigerian evangelical church leader, TB Joshua, according to a friend.

It is believed she spent around six months working for the controversial pastor in Nigeria, becoming one of his ‘disciples’ as they are called, around the time she went to university.

Constance Marten, who is known by the nickname Toots, is the granddaughter of Mary Anna Marten, who previously owned the Crichel estate in Dorset and was the goddaughter of the late Queen Mother, The Independent previously revealed.

Crichel is one of the most magnificent Georgian mansions in England, set in rolling Dorset farmland and used as the backdrop for several period dramas, including Emma starring Gwyneth Paltrow.

However, its the ownership in the wake of the Second World War became the centre of a notorious political scandal.

In what became known as the Crichel Down affair, part of the estate was requisitioned by the government in 1938 for bombing practice by the Royal Air Force, with a purchase price of just over £12,000.

After a promise in parliament from Winston Churchill that the land would be returned to its owners after the war was broken, and the purchase price vastly inflated by the government, the couple challenged the government and a public inquiry was launched.

The Martens defeated the government, winning back their land and effectively forcing agriculture minister Sir Thomas Dugdale’s resignation over the scandal – which is still held up as a landmark case in ministerial accountability and landowners’ rights.

Constance Marten is a “very good actress” and “could have gone far” but lost interest in drama, according to a friend who told the Sunday Times that she was shocked when the heiress dropped out of a course at the East 15 drama school in Essex in 2016.

Constance, known to friends as “Toots”, is understood to have studied Arabic and Middle Eastern Studies at the University of Leeds before completing an NCTJ journalism qualification.

My colleague Thomas Kingsley has the full report:

Earlier this week, Constance’s estranged father Napier Marten issued an appeal for her to come out of hiding.

“Darling Constance even though we remain estranged at the moment, I stand by, as I have always done and as the family has always done, to do whatever is necessary for your safe return to us,” Mr Marten said in an appeal issued through The Independent.

“I beseech you to find a way to turn yourself and your wee one in to the police as soon as possible, so you and he or she can be protected. Only then can a process of healing and recovery begin, however long it may take, however difficult it may be.

Report: The runaway heiress, her rapist partner and the aristocratic family rift

How did Constance Marten, whose father was a page to Elizabeth II, go from gracing the pages of society bible Tatler to being on the run with a man who, after burgling and raping a woman as a teenager, spent 20 years imprisoned in Florida before being deported to Britain?

Tom Ough has this comprehensive report:

Constance’s father once journeyed to Australia after ‘awakening’

When she was nine, Constance Marten’s father had what was described as an “awakening”, writes Tom Ough.

Napier Marten later told how a voice in his head had told him to discard his £115m family fortune, shave his head and fly to Australia. He followed its bidding and, having duly shaved his head, had an out-of-body experience while standing on a cliff-top with a group of Aboriginal Australians.

“Everything in my life materially was a completely empty shell,” he said. He lived in a lorry and trained in head massage, later returning to the UK and working as a tree surgeon.

‘You don’t need to vanish’: Former colleague urges Constance Marten to contact her loved ones

A friend who worked with Constance Marten in Egypt has urged her to contact her loved ones saying: “You need to stay in touch with everyone who loves you and not be distanced. You don’t need to vanish.”

Noisette Tahoun, who worked at the same film production company as Ms Marten in Cairo in 2010, told The Independent that she had previously warned the missing mother “to take care of the people she gets close to”.

Detectives believe that the couple’s car is likely to have suffered a mechanical failure, rather than have been deliberately set on fire, The Independent understands.

Its abandonment on the M61 near Bolton saw police first announce the search for the couple and their newborn, with officers understood to have discovered placenta and signs of childbirth on the back seat.

Many of the couple’s belongings are thought to have been destroyed in the fire attended by officers on the hard shoulder near Bolton more than a fortnight ago.

Good morning, I’ll be resuming live updates on the blog this morning as police continue to search for Constance Marten and Mark Gordon, who are on the run with their newborn baby. 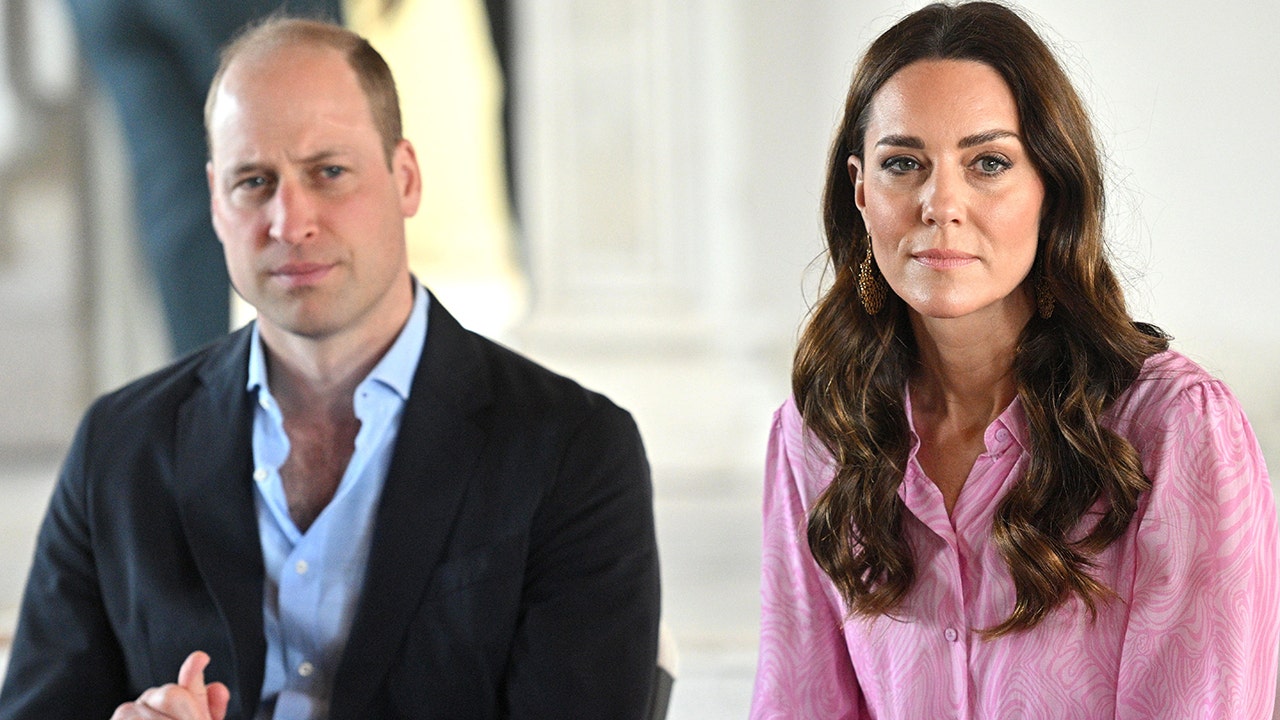 Prince William had a panic button installed in Kate Middleton’s apartment when they dated, book claims 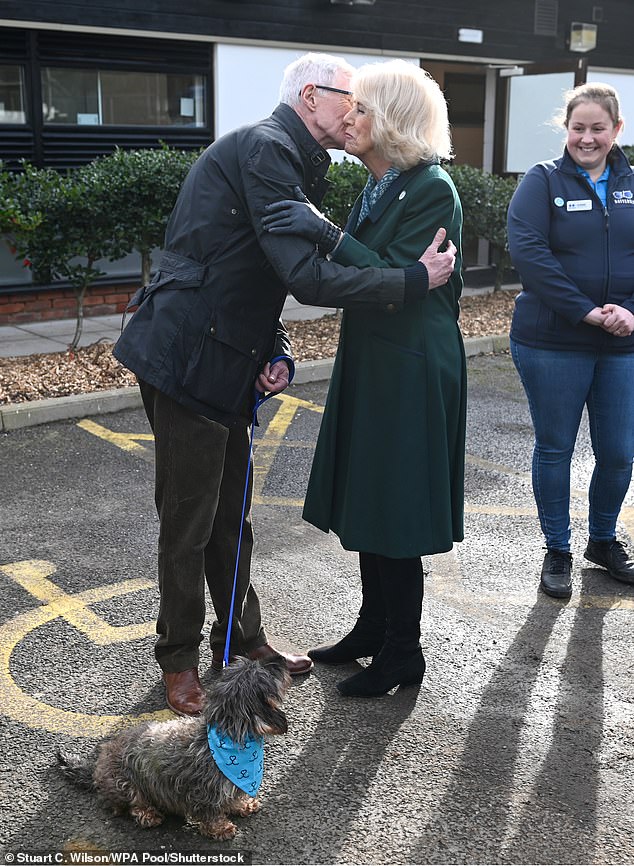