A Little History of March in previous years…

Five years ago, in March 2009 Google was in the news for creating a $100 Million venture fund. Bell Canada bought “the Source” and the break-up of BearingPoint, post Chapter 11, benefited Deloitte and PwC amongst others around the world.

March 2010 saw a continuation of the economic recovery. It was a quiet month for M&A activity with CA buying both 3Tera for about $90 million and Nimsoft for $350 million. Chordiant was bought by Pegasytems for a little over $160 million, and the other notable deal was Avnet’s $340 million purchase of Bell Microproducts.

Three years ago, in March 2011 world events included Japan’s earthquake, tsunami and subsequent nuclear woes. The big technology event of the month was AT&T’s announcement of a $39 Billion deal to buy T-Mobile… which later failed, costing AT&T a reputed $4 billion. While there were no other mega-deals of this nature it was a fairly busy month in the M&A world. Montreal’s Radian6 was snapped up by Salesforce.com for about $276 million; Facebook made a couple of acquisitions in the mobile space Snaptu and Beluga; YouTube paid about $50 million for Next New Networks; McAfee bought database security firm Sentrigo; Cisco bought portal company newScale; Teradata bought data analytics startup Aster data… a continuation of the consolidation in the red hot data space; and OpenText bought a mobile app development tool vendor WeComm.

In March 2012 there was some activity with a couple of (then) young companies receiving significant capital Appirio ($60 million) and Hootsuite ($20 million). Cisco made a couple of acquisitions, paying a wopping $5 billion for video software and content company NDS Group in addition to a smaller network management buy, ClearAccess. NEC paid $450 million for the information management business of Convergys and Avaya paid $230 million for an Israeli videoconferenceing and telepresence company Radvision. Other companies on the acquisition trail were DELL, EMC, SafeNet, Avnet and The Utility Company. Finally, SAIC agreed to pay close to a half billion dollars to the City of New York related to charges it overbilled and paid kickbacks!

Last year, in March 2013 some of the “usual characters” were making acquisitions, but there were no billion dollar deals announced. Oracle continued its move into the telco space with the purchase of Tekelec; Google bought a small Toronto University based company DNNresearch in the machine learning vertical; Microsoft sold Atlas Advertiser Suite to Facebook; and Yahoo bought Summly. Microsoft ran into some difficulties in the EU, having to pay a $732 million antitrust fine related to Internet Explorer and Evernote suffered a security breach affecting 50 million users.

Which brings us back to the present…

March 2014 was not a banner month for acquisitions but there was one big deal with Facebook making a, somewhat surprising, $2 Billion acquisition of virtual reality company Oculus VR. Intel also expanded its horizons with the $150 million acquisition of smart watch maker, Basis Science. Some other interesting moves saw a fair bit of investment in “big data” company Cloudera with both Google (as part of an investment consortium) and Intel involved. SAP added to its purchasing software suite with the acquisition of Fieldglass and Telus made a couple of buys, Enode a management consulting company out of Quebec and Med Access an addition, in British Columbia, to their healthcare division. There were a few other smaller deals plus Embarcadero bought the ERwinDate Modelling software from CA.

Other than M&A activity there were a number of companies making news, and not all for good stuff! IBM’s server sale to Lenovo has generated some significant labor troubles in China, Google was ordered to pay $85 million to SimpleAir for patent infringement and NetApp announced it was laying off almost 5% of its workforce representing 600 jobs. A couple of Bitcoin exchanges ran into serious trouble with Mt.Gox “losing” $500 million in bitcoins and Vicurex freezing all of its accounts after a serious hack. Notable “people events” in March saw Target’s CIO Beth Jacob resign in response to the recent major data breach and Symantec fired their CEO Steve Bennett.

Economic news was at best “tepid” in Canada, with the unemployment rate unchanged and indicators generally “blah” (that is one of my best economic terms). Indicators in the US however were generally positive with growth in GDP, several confidence indices showing promise and an outlook of increased hiring.

That is it for my look at what was happening in the technology space over the last month, compared to the same month in previous years. I’ll be back at the end of April, until then… walk fast and smile! 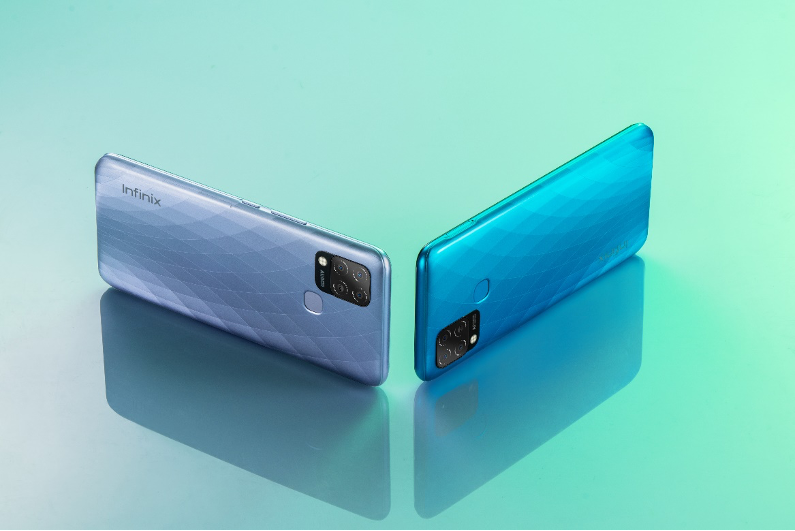 Importance of Social Proof for the Hospitality Industry

What is an RSS Feed?