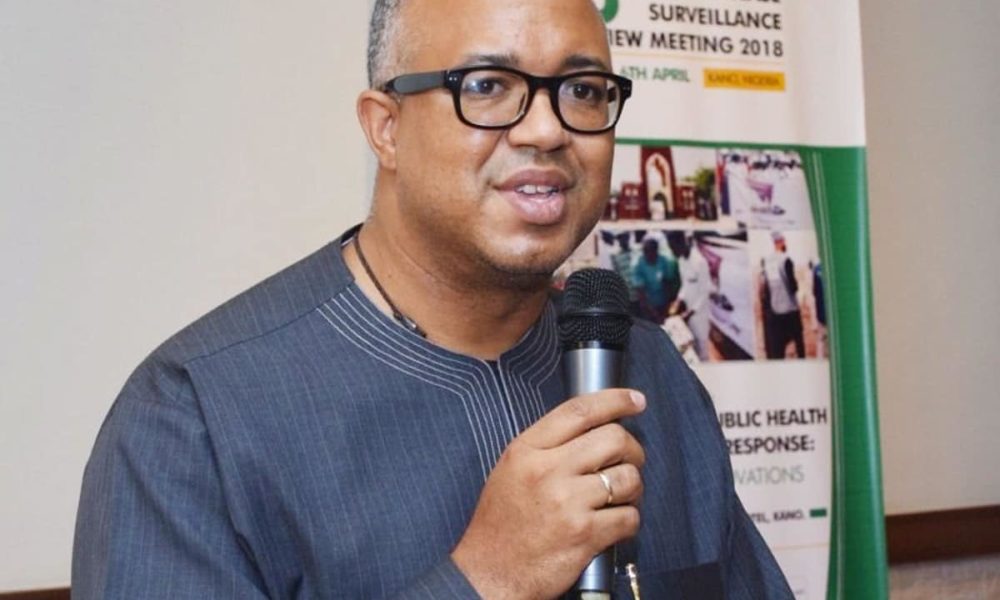 The Director-General, Nigeria Centre for Disease Control, Dr Chikwe Ihekweazu has confirmed bird flu attack on seven states in the northern region of the country.

The NCDC DG while speaking in an interview on Tuesday, April 6 with the News Agency of Nigeria, revealed that the infectious disease has spread across seven states in the north which includes Kano, Plateau, Bauchi, Gombe, Nasarawa, Kaduna and Niger State.

Providing highlights of the epidemiological situation and response activities in Nigeria, Ihekweazu confirmed that human cases of Avian Influenza H5N1 also called ‘Bird flu’ has been recorded in the states. Naija News understands that Avian Influenza is a strain of the influenza virus that primarily infect birds, but can also infect humans.

This type of flu is most often contracted by contact with sick birds, and can also be passed from person to person. It spreads by airborne respiratory droplets (coughs or sneezes). Experts revealed the symptoms of the flu usually begin within two to eight days and are like the common flu; Cough, fever, sore throat, muscle aches, headache and shortness of breath may occur.

According to Ihekweazu, as of March 24, 2021, the seven states reported outbreaks of Highly Pathogenic Avian Influenza (HPAI) cases (H5N1) in poultries. He said: “Health National Rapid Response Team (RRT) from NCDC and the Federal Ministry of Agriculture were deployed to Bauchi, Kano and Plateau States.

Ihekweazu told newsmen that an official notification about the outbreak of the flu had been conveyed to the World Health Organisation (WHO) as required by the International Health Regulations (IHR). He added that an official report had also been sent to the authorities at both the Federal level and the affected states.

His statement reads further: “Avian influenza outbreak Emergency Operations Centre (EOC) at level 1 has been activated at national and in two states (Plateau and Gombe).

“Seven confirmed samples have been shipped to the WHO Collaborating Centre (WHO-CC) in the United States (US) for further characterisation,” he noted.

Speaking on the response activities, he said the second session of EOC had been conducted with a review of the outbreak situation, response Terms of Reference (TORs) and Incident Actions Plan (IAPs).

Ihekweazu stated that all contacts were farmers, farmworkers, bird handlers and traders, adding that the contacts were still asymptomatic except one who presented catarrh.

He added: “A total of 83 humans nasopharyngeal/oropharyngeal samples have been collected from contacts of confirmed birds in four states: Kano (27), Plateau (18), Bauchi (19) and Gombe (19).

“A total of 13 blood samples have also been collected from the very-close contacts (human) of the birds in three states: Plateau (3), Bauchi (5), and Gombe (5).

“Of 83 human samples collected, 64 (87.7 per cent) samples were analysed using Real-time Reverse transcription-polymerase chain reaction (RT-PCR). Of 64 samples analysed, only 7 (10.9 per cent) were positive for Flu A.

“Of the seven samples positive for Flu A, only six “85.7 per cent “were positive for A/H5 while one (14.3 per cent) was unsubtypable. All seven positive samples have been shipped to WHO Coordinating centre for further lab analysis,” he said.

Ihekweazu further explained that sensitisation was carried out by the national and state RRT to farm owners, workers, Live Bird Market (LBM) associations and communities in the affected states.

He added that biosecurity measures were extensively discussed for the benefit of the farmers and communities.

“List of items that facilitate safety in farms was shared with farmers, and sensitisation of workers on hygiene and regular wearing of PPE in the farm was carried out,” he said.

Meanwhile, the Nigerian Government has formally received the 100,000 doses of the Covishield COVID-19 vaccine promised by the Government of India.

Chairman of the Presidential Task Force (PTF) on COVID-19 and Secretary to the Government of the Federation (SGF), Boss Mustapha, made this known during a media briefing in Abuja on Tuesday, Naija News reports.