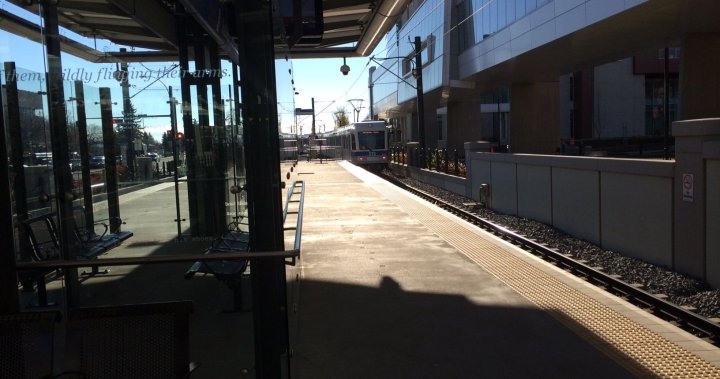 Data released Wednesday by the Edmonton Police Service’s Information Management and Intelligence Division shows that crime severity at the city’s 24-hour emergency shelters is twice as high as the city-wide average.

At LRT stations, crime severity is three times as high as the city-wide average, the EPS data showed.

However, it also found that a small number of individuals are responsible for a large portion of the escalating violence in these spaces.

Crime severity is calculated using the number of police-reported incidents for each offence multiplied by a nationally standardized weighting for that offence.

The EPS study looked at incidents at the Edmonton Convention Centre, Commonwealth and the CESSCO facility in Ritchie.

“At the shelters, the same 10 individuals are involved in 46 per cent of the total police occurrences,” police said in a news release.

“At LRT stations, the same 335 people are involved in 38 per cent of the total police occurrences.”

Read more:
‘We must do better’: Edmonton police address interaction with homeless people in LRT station

“What concerns us about this data is the picture it paints of the experiences of vulnerable people who depend on public services like emergency shelter and transit,” Insp. Angela Kemp said.

“Our intelligence indicates that a small number of individuals involved in criminal activity and street gang affiliation have been involved in violent occurrences at emergency shelters and transit locations. This has the potential to expose those experiencing homelessness to increased violence and exploitation — the opposite of what we want these shelters to do.

“As Chief McFee has previously stated, vulnerable people and prolific offenders require different policing strategies, and when they are essentially forced together during these times of crisis, we have concerns for the safety of our marginalized citizens,” Kemp said.

EPS said it continues to work with the 24-hour emergency shelters to improve security, as well as perform proactive walkthroughs of the shelters and patrols of the surrounding areas.

Police said, whenever possible, officers work to connect people with supports like the Human-Centered Engagement and Liaison Partnership, or HELP.

Police are also working with the City of Edmonton on an encampment strategy for the coming summer, the EPS news release said.

2:01
Charges laid after another hijab-wearing woman attacked in Southgate area

Edmonton’s city manager was asked about the findings shortly after they were released on Wednesday. Andre Corbould said he hadn’t yet had the chance to review them.

“Chief McFee and I and the commissioner are certainly watching all of these closely and we’re going to collaborate closely on any of this.

“We have taken some steps recently on the security side and on the enforcement side on LRTs,” Corbould said.

The mayor added he’s interested to hear how the police service intends to help address the crime rates in those specific areas.

“I’ll be disappointed is the message is: people should be afraid of transit,” Don Iveson said.

He also had not yet seen the report.

“We need a whole-community response… to supporting vulnerable people and people with addictions and mental health challenges who do not have cars and therefore rely on transit for mobility — like many other people — and whose needs are not well supported today by society.

“The police are often called to pick up the pieces from that and I understand their frustration with that,” the mayor added.

“But the prevention and empathetic response to what are often addictions and mental health challenges is the piece that we continue to challenge ourselves to get right but need support and alignment from first responders and provincial policy as well as municipal policy choices in order to do a better job there.”

How A Terrorist Is Radicalised 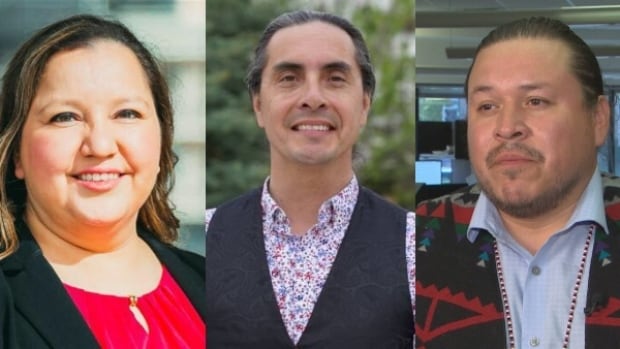