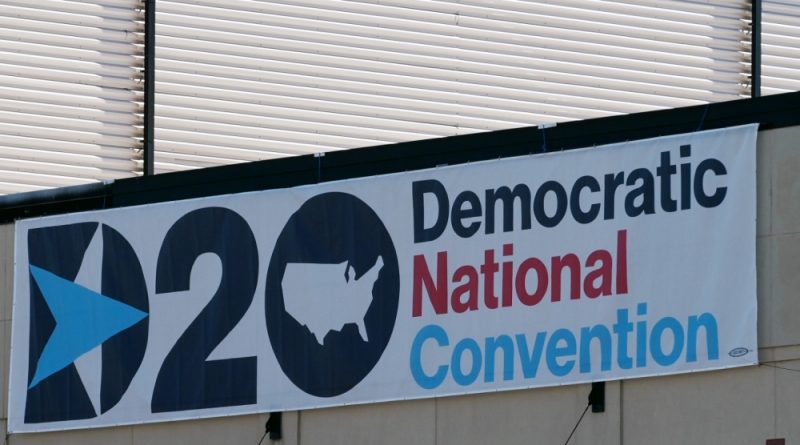 Cindy McCain will lend her voice to a video set to air during Tuesday night’s Democratic National Convention programming focused on Biden’s close friendship with her late husband, Republican Senator John McCain of Arizona, though it isn’t expected to be an outright endorsement.

In an advance clip from the video shared with The Associated Press, Cindy McCain talks about how Biden, then a Delaware senator, met her husband when John McCain was assigned to be a military aide for him on a trip overseas. The two became friends, and the families would gather for picnics in the Bidens’ backyard.

McCain is the latest Republican to join in the convention, after a number of notable GOP former elected officials – including former Ohio Governor John Kasich – endorsed the presumptive Democratic presidential nominee on Monday night.

It’s a continuation of a major theme that Democrats have pushed through the first night of the convention -an effort to broaden the party’s appeal to occasional Republicans and disaffected Trump voters.

22:02 GMT – Jill Biden to get personal about family’s struggles

Jill Biden will offer a personal glimpse into her family’s struggles and vouch for her husband’s ability to lead the nation through adversity during her opening remarks at the Democratic National Convention.

“There are times when I couldn’t imagine how he did it – how he put one foot in front of the other and kept going. But I’ve always understood why he did it. … He does it for you,” she’ll say in her speech, according to advance remarks.

Ready to hear from the next first lady of the United States, @DrBiden, on night two of the #DemConvention?

Tap ❤️ or 🔁 below to get a reminder when she’s LIVE! pic.twitter.com/s5HYCd1h7J

During their decades in public life, Jill and Joe Biden have faced considerable personal loss. Shortly after getting elected as a senator in 1972, Biden’s first wife and infant daughter were killed in a crash, leaving him to raise his two sons alone.

Biden married Jill about four years later, but the two faced tragedy together when Biden’s son Beau died of brain cancer in 2015.

Both speak openly on the campaign trail about the challenges they’ve experienced, and Jill Biden will speak about what it takes to “make a broken family whole”.

“The same way you make a nation whole. With love and understanding – and with small acts of compassion.”

The S&P 500 index closed at an all-time high on Tuesday, completing its recovery from the stock market crash after the onset of the coronavirus crisis, which has killed more than 170,000 in the US, in February.

The record confirms, according to a widely accepted definition, that Wall Street’s most closely followed index entered a bull market after hitting its pandemic low on March 23.

The news should be welcome for Trump, who is trailing Biden in most national polls but has campaigned on the strength of the economy prior to the coronavirus crisis.

US Postmaster General Louis DeJoy on Tuesday suspended all mail service changes until after the November election after an outcry by Democrats about concerns the changes were an attempt to bolster President Donald Trump’s chances in the November polls.

“To avoid even the appearance of any impact on election mail, I am suspending these initiatives until after the election is concluded,” DeJoy, a Trump ally and consistent donor to the Republican Party, said in a statement. 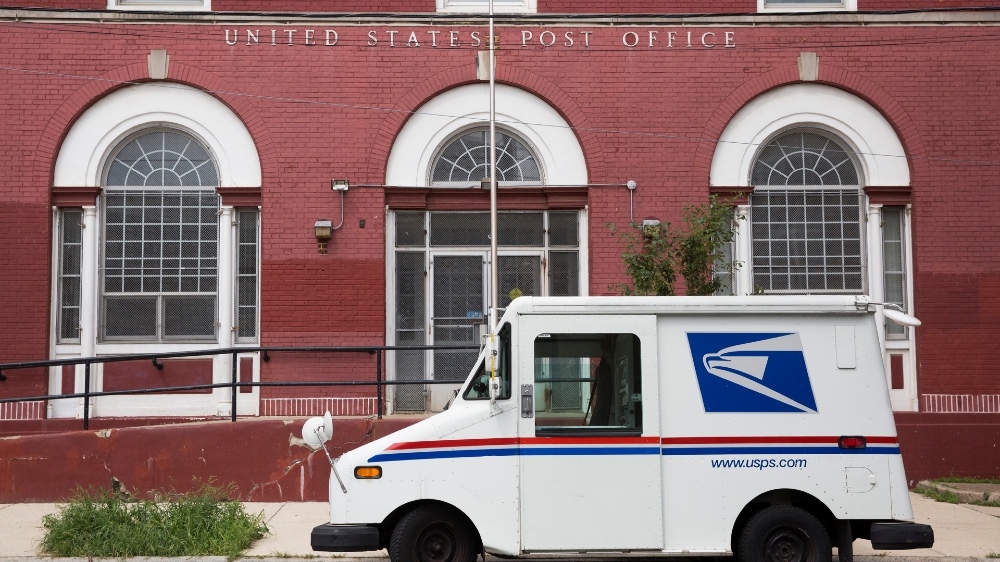 The reversal follows complaints that the cuts could slow the handling of mail-in ballots, which could account for as many as half of all votes cast in November’s election as the coronavirus pandemic raises fears of crowds.

Trump, the object of much ire during the first night of the Democratic National Convention, responded to the stinging attack from former First Lady Michelle Obama delivered on the first night.

Obama said Trump was “in over his head … it is what it is” in an apparent reference to Trump’s own comments on the US death toll due to the coronavirus pandemic.

“Somebody please explain to Michelle Obama that Donald J Trump would not be here, in the beautiful White House, if it weren’t for the job done by your husband, Barack Obama,” the president tweeted on Tuesday, calling Biden an “afterthought”.

Somebody please explain to @MichelleObama that Donald J. Trump would not be here, in the beautiful White House, if it weren’t for the job done by your husband, Barack Obama. Biden was merely an afterthought, a good reason for that very late & unenthusiastic endorsement…..

“Biden was merely an afterthought”, Trump, a frequent and continued critic of the Obama administration, said.