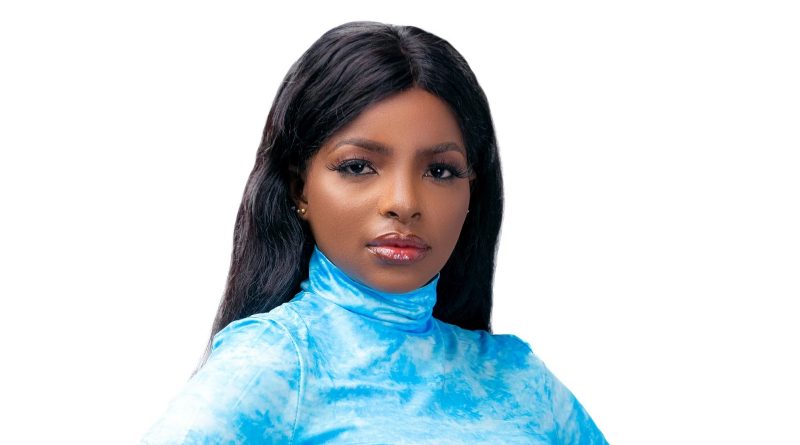 Wathoni and Erica days ago got into a heated argument which had Erica telling her to act her age and remember she has a son.

Since then Wathoni has spoken ill of Erica to housemates, especially Laycon and vowed never to talk to her again.

She has also had conversations with Laycon of how disappointed she is and wished to go home.

This stirred reactions from fans who accused Wathoni of trying to gain pity votes.

@Engr_Series “If I didn’t watch the fight between Wathoni and Erica, I’d have disliked Erica. But it was clear when Wathoni brought her son and age into the argument in the first instance. I won’t fall for that victim card.”

@Kaylaah “ Nobody asked Wathoni to bring up her son. If she wants pity votes, she should forget it. We the viewers know the truth. Erica never insulted her son.”

@Chinelo “ That is how they hv been changing narrative to suit their selfish self. Wathoni wants her own sympathy vote too.”

@Wendy “ Wathoni, we are watching and your lies will not even come through for you. Leave Erica alone. You brought up your son and not her. Why make it sound like she said something wrong .”

@Khafonielite “ I’m still shocked at how wathoni turned the whole son issue around just for pity card.She literally mentioned her son and age more than 3 times, Erica only replied her.”

@AllIseeislove “ Wathoni and pity party.Erica wasn’t wrong for asking her to act her age because what is this behavior?

@Peaceyinny1 “ Honestly I have observed Wathoni even before the fight with Erica she is bitter and always playing victim card I once had someone like her as a roommate they have similar attitude. I’m a single mum as well but I don’t play that pity card. “

@Pritieeliz “ Wathoni is taking style to look for pity votes ooo which one be this gist now. ”

@Ekkyhrh “ Wathoni is such a bitter person and very unforgiving. I won’t forget how she dragged issues with Vee and Tolanibaj before they got back as friends again. I have friends who are single mothers&they don’t make noise! She should grow up!

@Esta_firstlady “Wathoni playing the victim card is not going to change the fact that she is bitter that Erica keeps winning. Wathoni is bitter and will always be pained she can’t get Kidd. Sorry for her because she will watch #Kiddrica from her TV soon.“ 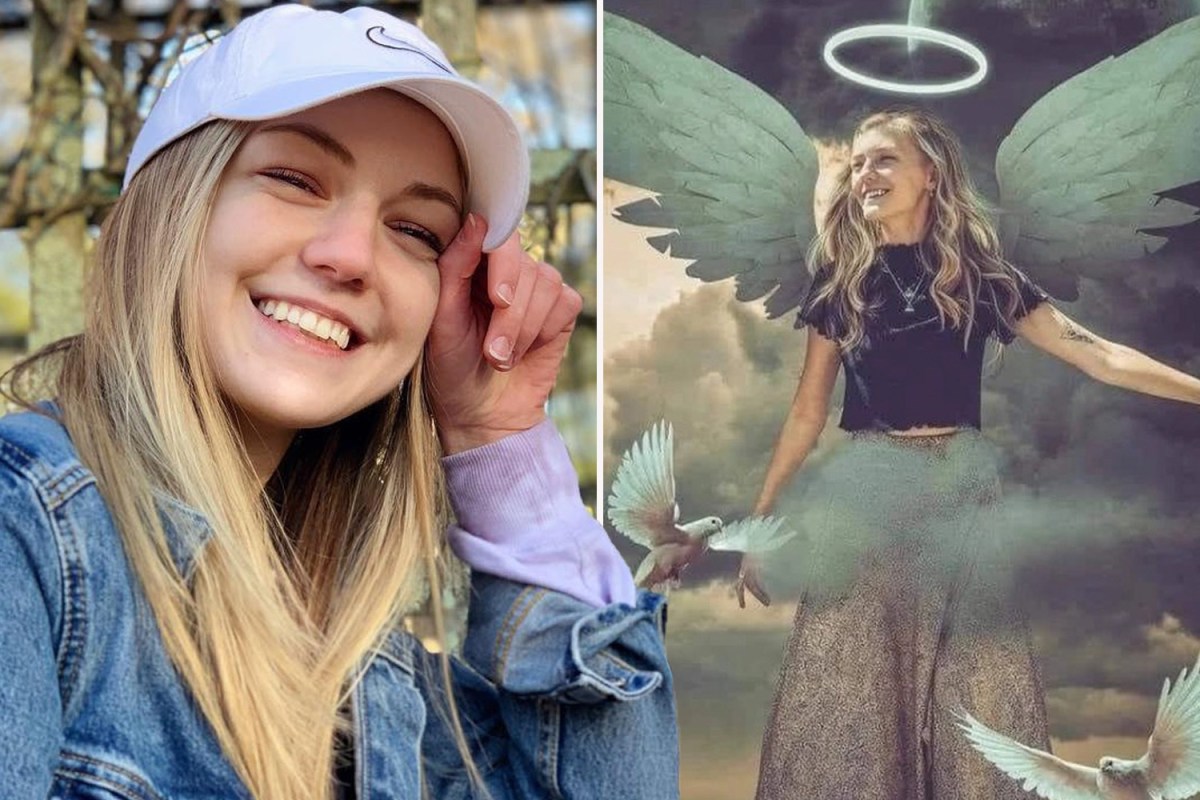 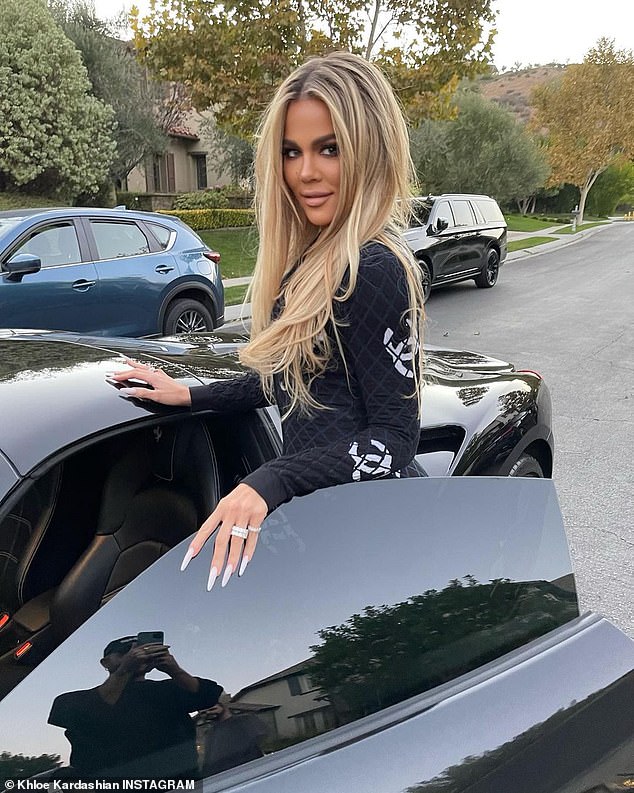 Khloe Kardashian has diamond rings BACK on her left wedding finger 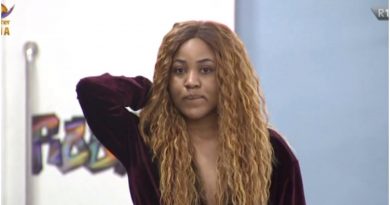 BBNaija 2020: Biggie under pressure not to disqualify Erica