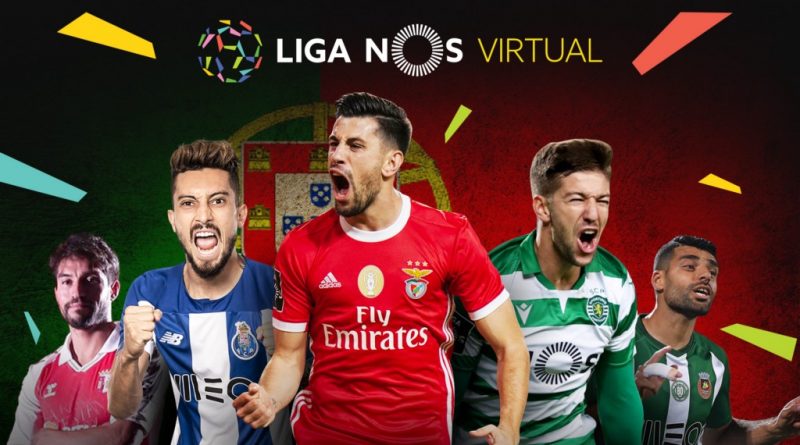 You can now build your team in the official fantasy of the Portuguese football league.

In partnership with Liga Portugal and NOS, once again, RealFevr organizes and manages the greatest fantasy league of Portuguese football.

New season, new players, price updates, lots to choose from, but your experience is guaranteed to be better than ever!

Will FC Porto win a back to back national title, or will SL Benfica manage to “steal” the throne? Who will finish on the podium and who will compete for European seats? And who will fight for maintenance in Liga NOS?

Who are you going to call up for your team:
– Vinícius or Taremi, who will be your Forward?
– Ricardo Horta or Edwards, who will you pick as Midfielder?
– Alex Telles or Nanu, , who will you chose to your Defender?
– Luís Maximiano or Marco, who will you be your Goalkeeper?
– Choices … so many choices.

Calm down, don’t worry because you still have a lot of time to make your picks!

The first Liga NOS 20/21 gameweek will take place on the 20th of September, so you have until then to test all the options and form the best squad possible to lead you to victory. Look at the price of each player, take into account all the variables and prove that you are the best of your group of friends.

From this season on, you can only create 1 #LigaNOSVirtual team, unless you subscribe to RealFevr Premium. In that case, you can create up to 3 teams and thus increase the probability of finishing the season at the top of the ranking. Find out more about the Premium subscription in the article below.

RealFevr Premium: The beginning of a new era

And speaking of winning, as we are the official Liga NOS fantasy league, we will have official prizes to offer throughout the season. But we will leave that for later and soon we will tell you everything about it in an article fully dedicated to the prizes.

Until then, don’t waste any more time, venture out and build now your national dream team here, invite your friends and nicely beat them all to prove that you are the best fantasy coach in Portugal!

Liga NOS Virtual is now available at RealFevr! was originally published in The Call-Up on Medium, where people are continuing the conversation by highlighting and responding to this story.