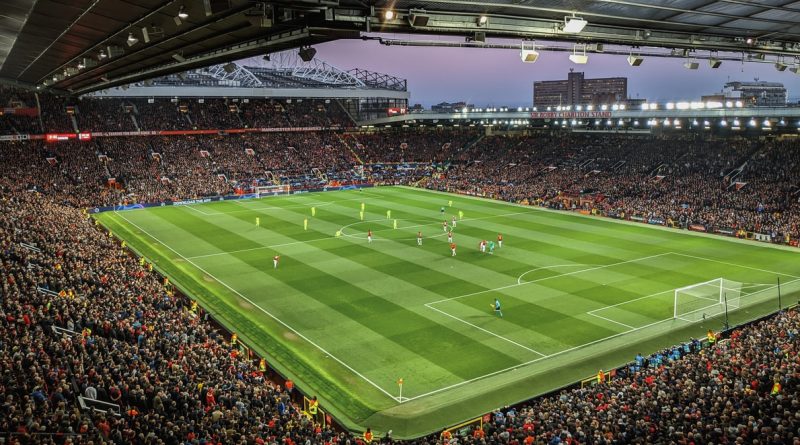 Sport
May 29, 2020May 29, 2020 Stan 0 Comments
Shares3LinkedInFacebookTweetPin
LiveChat will greatly increase the number of your satisfied customers. I've already tried it and I can recommend it as a go-to customer service tool! Sign up today for a free trial!

If you find yourself often engaging with the social media accounts of EPL players and teams, you’re not alone. Supporters of the English top-tier are among the most passionate and dedicated in the world. As the league went on pause, fan fervour shifted from stadiums to the internet.

According to Conviva, an American-based streaming media analytics firm, social media accounts associated with the EPL saw a 146 per cent increase engagement in the first quarter of 2020 compared to the same quarter in 2019.

The engagement surge comes despite a three per cent dip in the number of social posts between the beginning of January and the end of March. The league’s publishing of video content was up 13 per cent, driving a 142 per cent spike in views.

The findings are part of Conviva’s recently published 2020 Q1 State of Streaming report.

Drilling Down to the Club and Player Levels

Conviva found that Liverpool raked in the most engagements of any EPL club across social media platforms in Q1. The Reds are buoyed by popular players with huge Instagram followings such as Virgil van Dijk (9.2 Million), Georginio Wijnaldum (4.2 million) and Simon Mignolet (1.2 million).

Manchester United proved the most popular side on Facebook. Over 72 million supporters follow their page. On Instagram, the accounts of United players boast more than 110 million combined followers. Paul Pogba’s 41 million followers lead the pack.

Combining the Instagram follower counts for each player on a club casts a wildly disproportionate picture. Under this method, the EPL’s five most-followed clubs-United, Liverpool, Manchester City, Arsenal, and Chelsea-assemble more than 386 million followers. 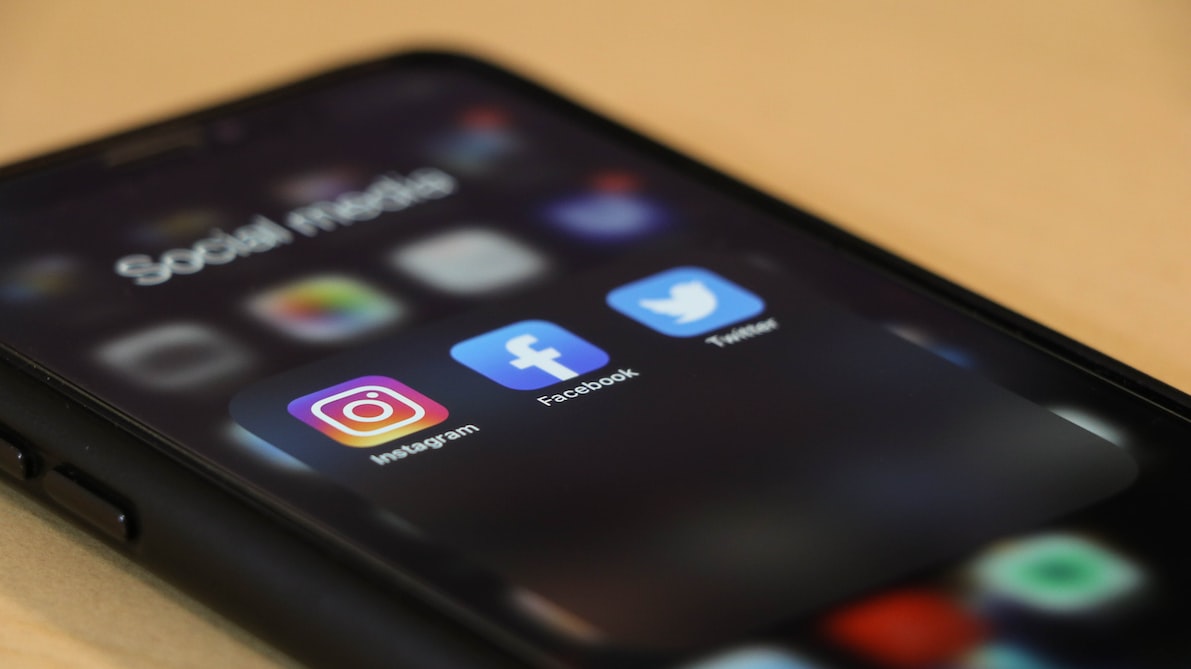 How the EPL Stacks Up Against Other Leagues

Social media engagement is on the rise across the major sports leagues Conviva studied.

Still, EPL’s recent social growth is impressive. The National Football league (NFL) experienced a 41 per cent increase in Q1 engagement on a 3 per cent uptick in social posts and a 37 per cent jump in videos.

The social presence of gridiron football’s pro league is bolstered in the US by millions of fantasy football participants and online sportsbooks with NFL betting. The fact that the EPL posted a 143 per cent increase in engagement on fewer posts speaks volumes about the league’s global popularity.

The National Hockey League (NHL) saw a 26 per cent engagement increase from 14 per cent fewer posts. Video engagement for the hockey league was up 11 per cent and video publishing grew by 4 per cent over the same period in 2019.

Posts for Major League Baseball (MLB) and Major League Soccer (MLS) were down 30 per cent and 13 per cent respectively. Both leagues attracted 25 per cent more engagement despite their offseasons largely occupying Q1.

The short-clip video sharing service TikTok is gaining steam among teams and athletes.

Conviva found that smaller market teams are turning to the short-clip video sharing service to grow their fan bases. In North America, small-market teams such as the Cincinnati Reds (MLB), Milwaukee Bucks (NBA), Winnipeg Jets (NHL), and Orlando City (MLS) experienced the most TikTok engagement for their respective leagues.

The number of social videos posted was up 267 per cent year-over-year for the quarter. The larger volume of video content caused a 328 per cent lift in views per video and an astonishing 1155 per cent surge in cumulative video views.