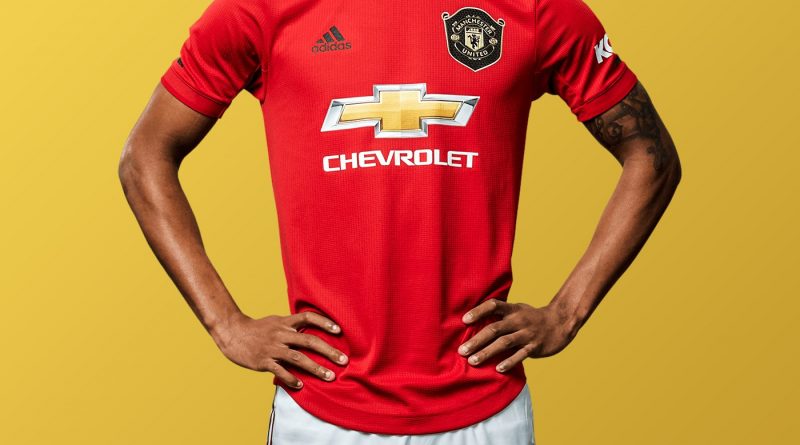 United have signed Ighalo, 30, from Shanghai Shenhua on a six-month loan deal to offset the loss of Marcus Rashford, sidelined until late March with a double stress fracture to the back.

Former Watford striker Ighalo is represented by the agent Aneke – an associate of Ole Gunnar Solskjaer’s agent Jim Solbakken – and United moved for Ighalo after they ended their fleeting interest in Bournemouth striker Joshua King, formerly a Solbakken client.

Aneke admits he spoke with United executive vice-chairman Ed Woodward late in the transfer window but felt on Thursday that United’s interest would come to nought. Late on Friday evening, the MEN and other Manchester-based journalists confirmed United had signed Ighalo on loan before the club’s official announcement.

“It’s been hectic,” Aneke told Aftenposten.”I talked to Manchester United’s top boss (Ed Woodward) for a few days in advance. It was quiet on Thursday, and then I got the impression that nothing would happen.

“Suddenly, in the middle of the day on Friday, things started to move. It was then at 11 o’clock in the evening in Shanghai. It was hectic phone business. Everyone had to stay awake until five or six in the morning in Shanghai.”

Aneke added he received a ‘nice message’ from Solskjaer congratulating him on the deal once it had been concluded. Ighalo grew up a United fan in Nigeria and idolised Treble winners Andy Cole and Dwight Yorke.

“He has been a United supporter since childhood,” Aneke explained. “It’s incredibly big. When he left for China, he did not expect to be brought to United as a 30-year-old. He’s an amazing person.

“If you see what he’s doing off the field… He has opened an orphanage with 20-30 kids who are now also allowed to go to school. Every month he sends money to widows from the area he is from in Nigeria. He is a person who is successful. He is not one of those who thinks of himself.”