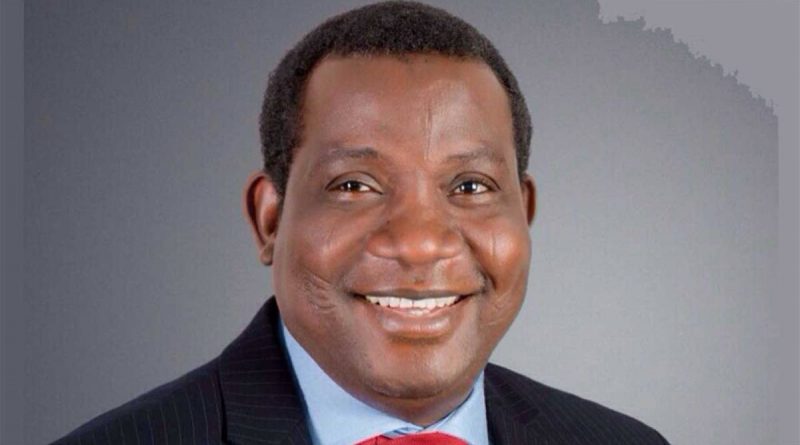 Created in 1976 and celebrated as “Home of peace and tourism’’, Plateau has a lot to boast in terms of tourism, good climate and promising economy.

Eminent residents of the state, however, observe that the state has almost lost those values that made it relevant in the scheme of things.

Plateau, known as a hub of tourism, presenting the largestMuseum in Nigeria, a public library, a wild life park, holiday resorts for boating, Naraguta pottery and leather workshop, Shere hills and Lamingo dam, among other features, has been deserted by visitors, they note.

According to them, tourism is fundamental to the state economy as security is even essential in guaranteeing safe tourists’ activities.

They observe further that insecurity has affected tourism sector in the state, resulting in poor revenue generation and under-development of the state.

In the light of this, Gov. Simon Lalong’s administration in seeking new opportunities for the state, has made peace its integral priority as a platform for restoring the glory of the state.

This informed the decision of the administration to establish the Plateau Peace Building Agency in 2016 with the aim of forestalling crisis, mediating in conflicts and dialoguing among other interest groups.

Further to this, the 2019 agenda of Lalong was anchored on peace, security and good governance, physical infrastructural development and sustainable economic re-birth for a new dawn in Plateau.

Also, Lalong recently inaugurated “Operation Rainbow’’ security outpost and surveillance centre at Dutse Uku community of Jos North Local Government Area, one of the hot spots in the past embroiled in crisis.

“This is designed to detect, prevent and minimise crime within the Dutse Uku, Jos Jarawa and the Jos general area by providing a grassroots-based intelligence gathering system to assist security agencies in responding effectively to distress calls within the Jos metropolis.

“This project, which was approved in January has nine offices, a dialogue and conference hall, information technology infrastructure with CCTV platform and a solar powered inverter that can provide power for more than 12 hours a day, among others,’’ he said.

The governor expressed confidence that the gesture would further foster peaceful co-existence among the people and strengthen the capacity of security agencies to deal with any threat to lives of the people within the area and beyond.

In addition, the governor inaugurated an 18-member technical committee to domesticate community policing framework in February to curtail the activities of criminals in the state.

The committee members were tasked to evolve new grassroots inclined strategies that would align, complement and strengthen the home grown security outfit –Operation Rainbow — and other community security outfits in the state.

Following that, the governor in May inaugurated a 17-member State Advisory Committee on community policing, to supervise and guide the state government in the implementation of the community policing policy programme.

Lalong’s efforts on security and peace building even endeared him to be recognised for an award as the best governor in 2019 on peace and security by a national newspaper.

In his efforts to address the proliferation of possession of arms by youths in the state, he said the state government would rehabilitate more than 2,000 youths in Langtang government areas, who voluntarily surrendered illegal arms in their possession.

In setting up structure to address security challenges in the state, Lalong also encourages investors to come in to the state and built the economy through job creation, revenue generation, business opportunities and infrastructure development.

He recently inaugurated the Plateau State One Stop Investment Centre in Jos to facilitate ease of doing business for investors in the state.

On that platform, relevant government agencies are brought together to one location, coordinated and streamlined to provide efficient and transparent services to investors in the state.

This was established to ease the processes of obtaining business permits and improve quality of regulations that impact the private sector, the residents observe.

“We have paid N1 billion for the re-acquisition of BARC Farm shares, representing more than 70 per cent of the total sum, and we are hoping to complete the balance before the end of the year,” the governor said.

The Lalong administration also claimed to have signed a memorandum of understanding with Max Air in September for the operations of the Jos-Abuja flights to boost business activities and boost tourism in the state.

The flight was inaugurated by the governor on Sept. 29 as part of his administration’s policy for economic rebirth to encourage investors to explore the potential in the state.

“My hope is that the take-off of this scheme will guarantee access to quality and timely healthcare services for the elderly, physically and mentally challenged.

“Children of less than five years, orphaned and vulnerable children, pregnant women and the internally displaced persons, who are at the moment in difficult times,’’ he said.

The governor said that the state government had invested in the development of the health sector through the provision of infrastructure, medical consumables, equipment as well as manpower.

“We have demonstrated this by completing projects such as the Riyom General Hospital after 13 years since it was abandoned.

“Work has continued on the abandoned General Hospitals in Kwal in Kanke Local Government Area and Mabudi in Langtang South.

“We are also taking the training of health officials to the next level as the Plateau State University, Bokkos, has concluded plans for the take-off of the faculty of health sciences, backed up with the establishment of a proposed teaching hospital,” he said.

With the COVID-19 pandemic challenges, the Plateau government set up a post-COVID-19 economy road map to cushion the impacts of the pandemic on the state’s economy.

The State Economic Advisory Council, headed by Chief Ezekiel Gomos is to recommend practical and comprehensive strategies for sustaining the state’s economy in partnership with critical stakeholders.

All of these are strategies to reposition the state and reclaim its prestige as “Home of peace and tourism’’ with a virile economy by Lalong.(NANFeatures)