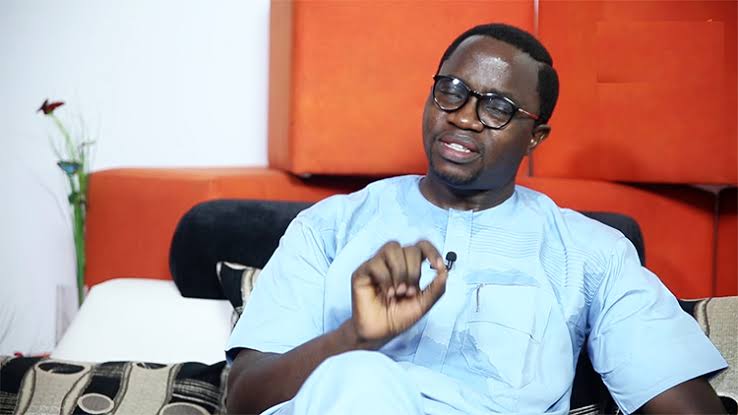 Local News
October 19, 2020October 20, 2020 Mary 0 Comments
TweetPinPrintLinkedInEmailFacebook
Thomas Ikubese, former presidential aspirant on the platform of National Conscience Party has forwarded an open letter to President Muhammadu Buhari on how to put an end to the #EndSARS protest across states in the country.

According to Ikubese, if Buhari decides to follow the 10 things listed in the letter within the next 48 hours, youths in the country will end the protest against Police brutality and bad Governance.

Nigerians for days have been marching out on streets in their states to call for an end to the Special Anti-Robbery Squad, SARS, bad governance and other matter than needs attention in the country.

Ikubese in the letter forwarded to the President wrote, “Dear President (Muhammadu Buhari)”

“Your Excellency, permit me to skip felicitations, as happenings around Nigeria at the moment does not call for such. I consider it expedient to write you this open letter in order to avoid the looming disaster that may alter your place in the political history of Nigeria For over a week now, Nigerian youths across the federation have embarked on protests tagged #EndSars, to ventilate their anger over incessant brutality by the police unit known as Special Anti-Robbery Squad (SARS). ”

“The protesters are asking for total police reformation and beyond that, a rejigging of the Nigerian state to make it functional. I see you make effort to meet the original five-point demands of the protesters. But it’s expedient that I let you know, Your Excellency, that the EndSars protests and the five-point demands are mere fundamental rudiments in the overall agitation of the youths.”

“Should you meet ALL the five-point demands today, chances are that the youths will still remain on the streets in furtherance of their agitation! From what I perceive on the streets, in days to come, the slogan may change from “EndSars” to “EndBuhari”.”

“In order to forestall this looming development, it is crucial for you to move fast and take very far reaching decisions ahead of the protesters, hence this letter. Yesterday I saw online, a poster which stated that a ten million man march will be organised in your support on Wednesday the 21st of October at the Unity Fountain Abuja with the hashtag #IStandWithBuhari Of great worry is also a statement by the acting Director Army Public Relations, Colonel Sagir Musa, on Thursday last week, that the Army will “deal with any situation decisively” in its determination to defending the country and her democracy “at all cost,” a perceived reference to quelling the on-going nationwide protests.”

“I find these developments very disturbing as they portend great danger to our polity. Your Excellency, I urge you to reach out to the organizers of the proposed #IStandWithBuhari solidarity march and instruct them to call it off in the interest of the nation. Ditto to the Nigerian Army Command, so as to avoid the escalation of the current precarious situation You should then proceed to take the following ten courageous steps within the next 24 to 48 hours.”

3. Remove all the Service Chiefs and appoint new ones with equitable geographical spread.

4. Remove the Inspector General of Police and the Honourable Minister of Police Affairs.

6. Let the Senate President and the Honourable Speaker of House of Representatives address the protesters, promising to do the following in a joint session on the floor of the National Assembly within 48 hours:

(a) Pass a bill to reduce the salaries and allowances of the Executive and members of the National Assembly to fall within the Federal Civil Service salary scale.

(b) Pass a bill to adopt the recommendations of the 2014 National Conference. (c) Pass a bill that makes it COMPULSORY for every tier, agency and parastatal of government to publish all their income and expenditure monthly.

(d) Pass a bill that will make for decentralization of electricity, so that each state will now generate and transmit its own power, using modern alternative sources like gas turbines, coal, solar etc.

7. Your Excellency, you will have to sign all these bills into law immediately

8. Announce the immediate reduction of fuel pump price and make PRACTICAL commitments to commence the immediate resuscitation of ALL our refineries within the shortest possible time (please give a deadline of the date they will start working).

10. Apologize to Nigeria youths on behalf of all previous administrations for bringing Nigeria to this comatose state and promising to begin a process of national rebirth immediately with the youths at the fore front. I have no doubt in my mind, that if these steps are taken swiftly, within the next 48 hours, the youths will be assured of a better Nigeria and will not hesitate to vacate the streets so that the process of national rebirth can begin in earnest, to the glory of our fatherland.” 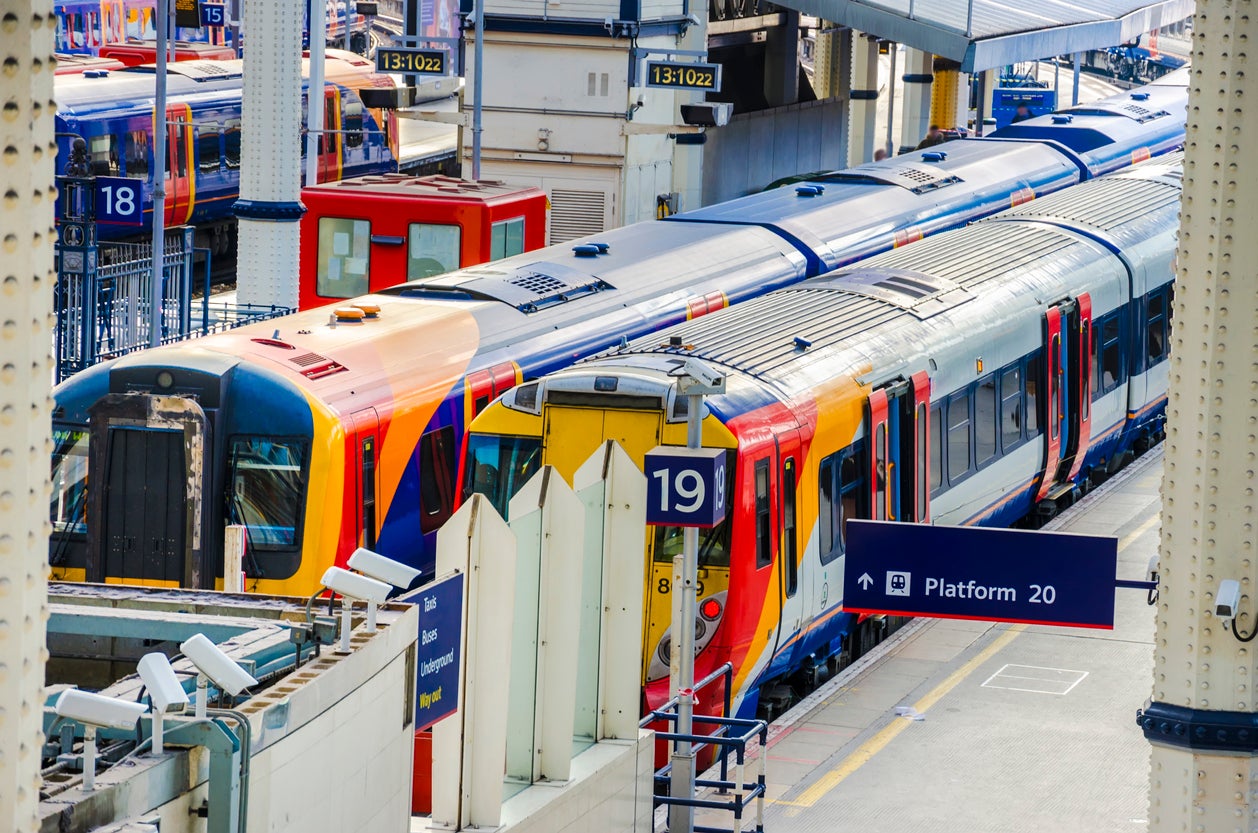 Trains will not be overcrowded during Christmas travel window, government says