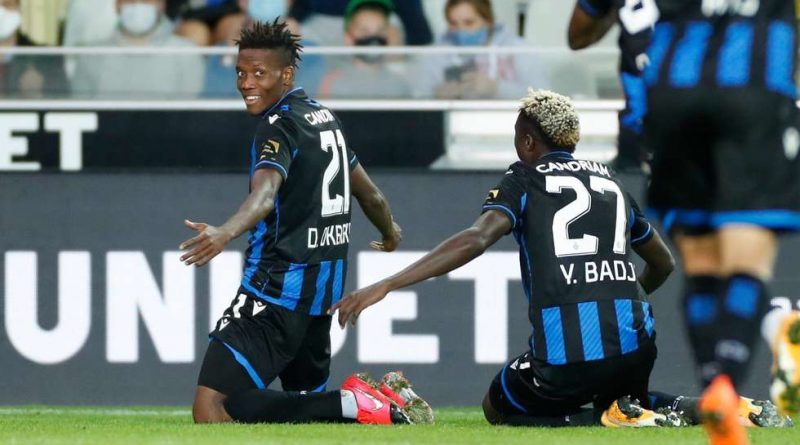 A Saturday of intense football action saw the English Premier League, the Netherlands’ Eredivisie, and the Turkish Super Lig commence the 2020-21 season in style while the Belgian Jupiler League entered its Game Week Five, Soccernet.ng reports.

Tyronne Ebuehi showed no signs injury had kept him out of football for the best part of two years as the Super Eagles full-back posted a solid performance in FC Twente’s 2-0 win at home to Fortuna Sittard.

Goals from Menig and Danilo gave the Grolsch Veste landlords the perfect start to the new season.

Ebuehi, on-loan from Benfica, was replaced in the 75th minute of the encounter.

In Turkey, Brown Ideye provided an assist in Goztepe’s 5-1 mauling of Denizlispor to begin his Super Lig adventure in the best possible way.

The 2013 Afcon hero, who joined coach Ersan Parlatan-tutored side this summer after leaving Greek club Aris, was handed a starting role at the Goztepe Gursel Aksel Stadium on Saturday.

Ideye played a crucial role in helping the home side take a 3-0 lead into the break before supplying the final ball for Marcio Mossoro’s goal – the game’s fourth.

In Belgium, the Nigerian duo of Emmanuel Dennis and David Okereke had a fantastic afternoon as champions Club Brugge thrashed Waasland-Beveren 4-1 at the Jan Breydel Stadion.

Okereke had not scored for Brugge since December, but he made amends on Saturday, helping the hosts go 3-1 up early in the second half.

Club Brugge sail past Waasland-Beveren to a 4-1 win after a good team performance.

The win is Brugge’s third in five league games played so far and lifts the champions to third on the table with nine points.

A Stojsavljević own goal handed the hosts a first-half lead before Stevanovic doubled the advantage shortly after the restart. Sadiq then smashed home a late penalty to put the result beyond doubt.

It’s the 23-year-old striker’s fifth goal in six games, in what is turning out to be another excellent year in Serbia.