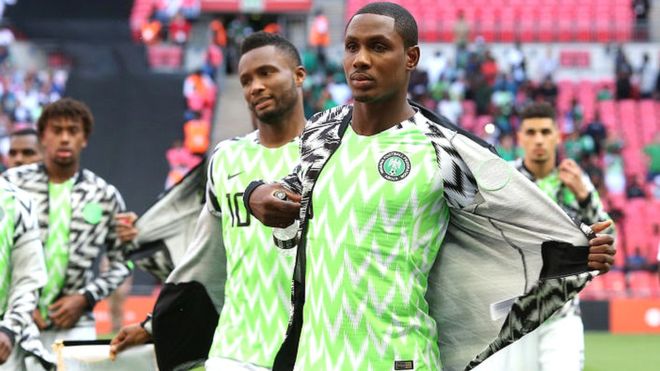 ‘If you are neutral in situations of injustice, you have chosen the side of the oppressor.‘- Desmond Tutu.

For over two weeks, Nigerians, especially youths, were on the streets of different major cities across the country, calling for an end to police brutality in the country.

The movement started as a protest against the now-disbanded Special Anti Robbery Squad (SARS), which was notorious for extorting, brutalising, kidnapping and killing Nigerians.

SARS was established in 1992 to tackle robbery activities across the country, but years after the unit was created, it was committing the crimes it was designed to tackle.

As a result of their atrocities, Nigerians took to the streets, urging the federal government to disband the unit. At the same time, they also demanded criminal charges are brought against Police officers that have killed, kidnapped and robbed citizens.

Although the federal government heeded to the call by disbanding the notorious unit, it never stopped the protesters, who said they would only stop unless they see action.

But as the movement continued, government officials reportedly hired hoodlums to hijack the protest, and it turned violent in Lagos and some other parts of the country.

With the movement descending into anarchy, Lagos state Governor announced a 24-hour curfew on Tuesday afternoon.

However, protesters at Lekki Toll Gate and Alausa continued with the protest. But as darkness fell on the city, the government sent armed military men to Lekki, who then opened fire on the peaceful protesters, which left many dead.

The decision to send in the military enraged many, including one of Nigeria’s famous stars, Odion Ighalo. While the military men were shooting at the harmless protesters, Ighalo was far away in Paris with Manchester United, who were playing their champions league opener against Paris Saint Germain.

But shortly after United’s win over PSG, Ighalo spoke out on the issue. The former Super Eagles star uploaded a video on his social media, calling the Nigerian government a shame to the world.

Ighalo said in the video: “The Nigerian government, you guys are a shame to the world for killing your own citizens, sending military to the streets to kill unarmed protesters because they are protesting for their own rights? It’s uncalled for.

“You people will be remembered in history as the first government to send the military to the city to start killing their own citizens. I am ashamed of this government, we are tired of you guys, and we can’t take this anymore.”

Ighalo’s decision to speak out against the government received praise, and it showed why more players should lend their voices on social issues.

Before the former Watford player released the video, several Nigerian stars also spoke on the #endsars movement, but none came out to criticise the government outrightly.

Ighalo’s showed players need to do more than just using the hashtags on their social media pages. The video which he released went viral and was picked up by almost all foreign media organisations.

It got the attention of the likes of Sky Sports, BBC and CNN, which made the whole world to take notice of what is going on in Nigeria.

There’ve been arguments as to whether players should get involved in political issues, but this is not politically motivated as it is a movement against injustices, brutality against humanity, and players have the right to speak out against these issues.

Recently, we saw players lend their voices to the Black Lives Matter(BLM) movement, while Marcus Rashford has been tackling child food poverty, which has earned him an MBE.

While these players are not obliged to speak out, their large following means they could play a huge role, and that’s what Ighalo did.

After all, these players have families in the country, while some of their colleagues have been on the receiving end of police brutality.

Although the fight continues after listening to President Muhamadu Buhari’s disappointing speech on Thursday night, Ighalo’s action should encourage players to speak out more on social injustices.

Not that people expect much from Buhari as he has been aloof throughout this period, but the man’s reaction to the protest is a new low.

His tactics are similar to Leandro Aprinati, an Italian fascist leader. When the fascists assumed power in the Bolognese countryside of Italy, they intimidated people to the extent that people were scared to protest and had to leave the area.

Buhari’s speech also got the same reaction from many Nigerians, who are now looking for a means to leave the country.

Nonetheless, the last two weeks will be remembered as a time when the Nigerian youths decided to stand up against an authoritarian regime, and Ighalo played a significant role in it.

Supply Of Nigeria’s LPG Rises By 34.7% In 11 Months — Economic Confidential

‘There is no massacre’ in Benue, says Defence HQ Newsdiaryonline