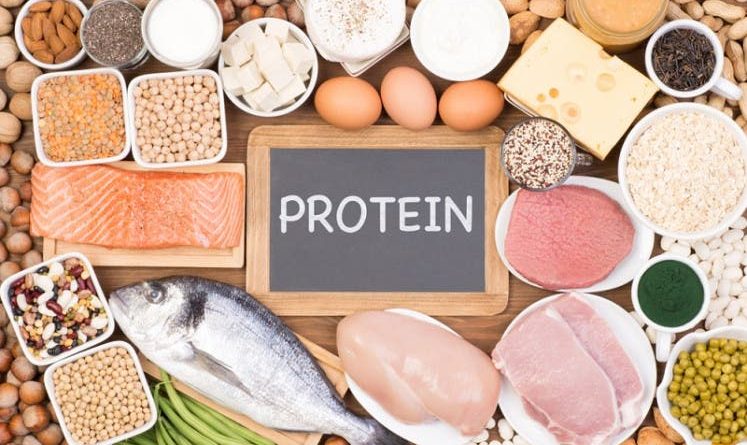 No doubt, due to the COVID-19 pandemic, the challenge of providing good nutrition has become more complex globally.  In many instances, it is multidimensional.  In Nigeria today, no part is spared.  No segment of the population or groups that is not impacted by nutritional issues.

According to experts, maternal prenatal nutrition and the child’s nutrition in the first three years of life are crucial factors in a child’s neurodevelopment and lifelong mental health. Not getting enough nutrients early in life can have an impact that lasts a lifetime.

This is the challenge, where nutrients are inadequate or in excess, it leads to malnutrition. Malnutrition covers undernutrition, micro or micronutrient deficiencies, and overweight and obesity among other unsavoury conditions.

According to UNICEF, “In Nigeria, malnutrition is a direct or underlying cause of 45 per cent of all deaths of under-five children.”

Today, Nigeria has the second-highest burden of stunted children in the world, with a national prevalence rate of 32 per cent of children under five, according to the UN Agency.

However, the fact that malnutrition is an issue should not surprise anyone as hunger is a critical problem. The National Bureau of Statistics (NBS), in a recent report about poverty and inequality from September 2018 to October 2019, said 40 per cent of people in Nigeria live below the poverty line of 137,430 naira ($381.75) a year. This represents 82.9 million poor people. Everyone knows that the poor struggle to eat.

Sadly, the world is not unaware of the challenges.  For years, there have been plenty of efforts to eradicate hunger, attain food security, and improve nutrition. The results have been askance.

The most ambitious yet is the Sustainable Development Goals (SDGs). According to Wikipedia, “The SDGs are a collection of 17 global goals designed to be a “blueprint to achieve a better and more sustainable future for all”. The SDGs set in 2015 by the United Nations General Assembly and intended to be achieved by the year 2030.”

The SDGs are interconnected. This means that action in one area will affect outcomes in others.

The goal for SDG 1, End Poverty, and SDG 2, Zero Hunger is of particular interest. Consider the target for SDG 2 – to end hunger and ensure access by all people, in particular the poor and people in vulnerable situations, including infants, to safe, nutritious and sufficient food all year round by 2030.

The goal is audacious. Undoubtedly, nutrition is central to the actualisation of the current sustainable development agenda.

Sadly, in Nigeria today, a major cause of malnutrition, especially among children is protein deficiency. This happens when people do not get adequate amounts of protein from their diet.

Protein is widely regarded as an essential building block of life. It is found in literally every cell of the body. It is a macro-nutrient that is one of the three nutrients found in food that the body needs in large amounts. The other two are carbohydrates and fat.

Protein is an important ingredient used to build, maintain, and repair body tissues and muscles.

Protein deficiency poses a major health problem in Nigeria. Besides, it places an economic and social burden on the state. Experts say that it is the most important risk factor for illness and death, with millions of pregnant women and young children particularly affected.

Highlights from a recent nation-wide survey report, the Nigeria Protein Deficiency Report, identified high cost as a major disincentive for the consumption of most protein food sources in Nigeria. The report was unveiled at the recent launch of the Nigeria Protein Awareness Campaign.

The survey, which was designed to empirically determine the current status and dimensions of protein deficiency in Nigeria sheds light on food consumption patterns among Nigerians.

According to the report, “51 per cent of respondents do not have adequate protein-rich foods due largely to high cost.” The report also showed that the fundamental factors determining the necessity of meal items consumed across the country are availability (79 per cent) and affordability (68 percent). Think of the effect of poverty here.

The report indicated carbohydrates are the most consumed food amongst Nigerians. Rice topped the list with 91%, closely followed by ‘swallows’ (such as eba, amala, fufu, pounded yam, etc.) as 83  percent. 58  percent of sampled institutional providers (dieticians and nutritionists) insisted that the protein intake of Nigerians is generally quite insufficient.

According to a public health expert and medical director,  Pinecrest Specialist Hospital, Dr. Omadeli Boyo: “The report lends credence to many of the long-held perceptions about food consumption in Nigeria. It is detailed, yet concise, clear and places in context food consumption patterns across the country.”

He noted that it is no surprise that, with carbohydrates as the most commonly consumed foods, the incidence of malnutrition is today a prevalent public health concern.

Shedding more light on the protein deficiency campaign, Boyo explained that an important thing about the proposed campaign is that it aligns with the SDG 2, which seeks to ‘end hunger, achieve food security and improved nutrition and promote sustainable agriculture’

A nutritionist, Judith Igwe said: “The report highlights the dimensions of protein deficiency in Nigeria. It also establishes that availability, affordability, taste, nutritional value, and preference are factors that drive the choice of protein consumption among the target audience.”

Nigeria Protein Awareness Campaign is a media campaign initiative, supported by the United States Soybean Export Council (USSEC) and other partners to create awareness about the prevalence, status, and impact of protein deficiency in Nigeria. Protein Challenge is the theme (tag) for the campaign.

USSEC acts as a knowledge, technical and promotion partner willing to work with relevant stakeholders across a broad section of the economy, from academia to healthcare, NGOs, agriculture, agro-processing, and government, to proffer solutions that will enable everyday Nigerians overcome the risk of protein deficiency and live healthy, productive lives.

This is commendable. It is precisely the sort of coalition needed to tackle protein deficiency, broad-based, committed, and in for the long haul.

Every effort to combat and curb protein deficiency contribute to unravelling the malnutrition challenges in Nigeria. The benefits of progress would be humongous. Citizens would be more productivity and this would naturally spur socio-economic growth. Children would equally become more attentive helping to bridge the education gap.

The economic cost of malnutrition is estimated to range from 2 to 3 per cent of Gross Domestic Product (GDP). In Nigeria, it is as high as 11 per cent according to a UNICEF report. It is time to reverse this trend.

Why Is Plant Oil an Ideal Health Choice? 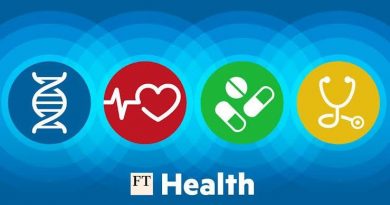