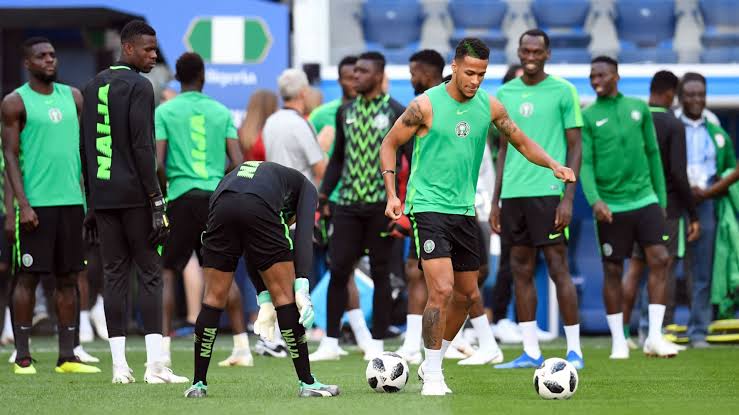 The world is beating back COVID-19, and football is leading the charge. Many European and American leagues returned in June. Liverpool, after 30 years, became champions of England. The UEFA Champions League resumed in July with Bayern Munich conquering the continent.

UEFA Nations League arrived with September. Cristiano Ronaldo is now a centurion. Nigeria will follow the trend next month. The Super Eagles will face the Carthage Eagles and the Elephants in Austria. Those would be clashes against former African champions.

It’s the first game in 11 months for Gernot Rohr’s men. It’s a couple of friendly international matches, but the German tactician should know a loss will never be celebrated.

Rohr may experiment, but only Nigeria’s best legs will be appreciated. And the following are Nigeria’s finest at the moment.

The games are coming a bit too early for the recuperating Francis Uzoho. COVID-19 protocols may shut Ikechukwu Ezenwa back in Nigeria. Kaizer Chiefs Daniel Akpeyi – after an excellent season – and Sparta Rotterdam’s Maduka Okoye should top Rohr’s list.

Swiss-born Sebastian Osigwe is also available if a third pair of gloves are needed.

Kenneth Omeruo’s present injury could keep him out. William Troost-Ekong, Semi Ajayi, Ola Aina, Jamilu Collins, and Chidozie Awaziem are tested and trusted. A fantastic start to life in Scotland assures Leon Balogun a place on the plane to Austria.

First-time call ups are expected for Cologne’s Kingsley Ehizibue and Porto’s new boy, Zaidu Sanusi. Both have been super-efficient for clubs. It’s time to replicate the same for the country.

Wilfred Ndidi remains one of the world’s best midfielders and Nigeria’s current most valuable star. Number one on the list, without a doubt.

Joe Aribo has time to recover from his present injury layoff and make the team. If not, alternatives abound.

Rohr still trusts Alex Iwobi. Any or both of Ramon Azeez and Mikel Agu would be deserving of a spot. Etebo just joined Galatasaray, putting behind the woes of the past few months.

And if anyone merits a first-time call-up, it’s the excellent Frank Onyeka.

Here, Rohr is spoilt for choice.

A recall for the duo of Kelechi Iheanacho and Simy Nwankwo would not be a surprise. Both returned to prominence for their respective clubs last term.

Cyriel Dessers is in line to make his long-awaited Super Eagles debut.

Emmanuel Dennis and Josh Maja have started the season well in Belgium and France. At the same time, the exciting trio of Moses Simon, Samuel Chukwueze, and Henry Onyekuru is difficult to leave out of the side.

Rohr needs to name six out of these brilliant attackers. Tough.

But who says he can’t invite them all? 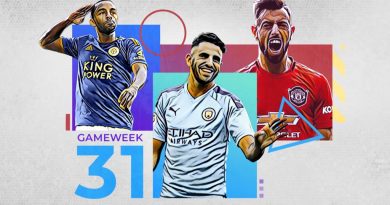