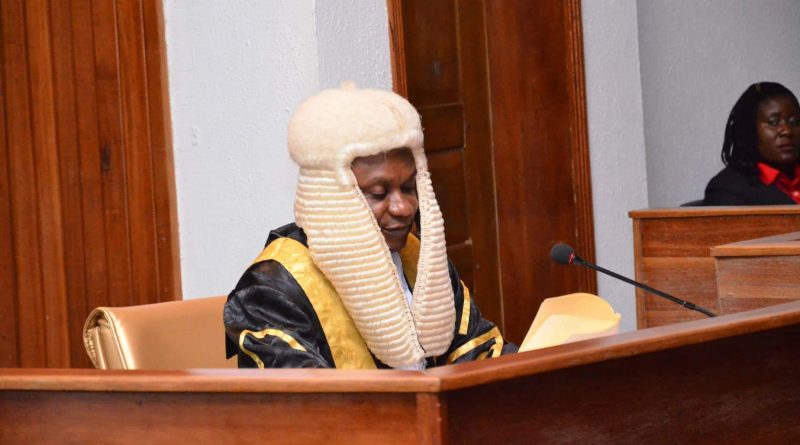 The Speaker of the Abia state House of Assembly, Rt. Hon. Chinedum Orji, has spoken on the purported plan by the house leadership to impeach the State Governor, Okezie Ikpeazu.

This followed widespread rumours in many quarters in Abia, of an alleged secret plot by the 7th Abia House of Assembly leadership to impeach Governor Okezie Ikpeazu, aimed at replacing the governor with the current Speaker, Rt. Hon. Chinedum Orji.

It claimed that the current house-led by Hon. Chinedum Orji, backed by his father; Senator Theodore Orji, was displeased with the State governor’s leadership style, which had excluded his loyalists and core supporters in scheme of things of Abia state.

Senator Orji was the immediate past governor of Abia state between 2007-2015.

But, addressing select journalists during an interview on Friday, in Umuahia, Orji blasted opposition parties for allegedly insinuating such fake news in order to score cheap political points, adding that such impeachment plot was never deliberated upon and hatched by the members of the Abia Assembly to remove the governor.

The speaker, who is representing Umuahia central state constituency, pointed out that Ikpeazu has done well in tackling the economic and infrastructural deficits of the state through his people’s oriented policies and programme.

He, however, reiterated the steady cooperation and support of the present Abia Assembly with Ikpeazu-led administration, in its efforts in delivering democratic dividends to the citizenry in the state.

His words, “What you should ask them is what would be the impeachable offence? If you want to impeach somebody, the person must have committed an impeachable offence. Can those people tell me what the impeachable offence is? Is the Governor of the state not doing his job and besides, how can you betray a man that gave you the job? That is why I am happy with the Governor, a lot of insinuations have been made and many things said to cause problems between him and I, but he has resisted them because he knows my mind. He knows I mean well for him. I don’t blame those that started this propaganda. They started it because they do not know the depth of the relationship that exists between me and His Excellency, Dr. Okezie Ikpeazu.

“Let me ask you, so I have now become so powerful that the governor does not have his people in the Assembly representing him? He doesn’t have any other person in the House so that I will just come to the House and railroad an impeachment process in the House; not minding other colleagues, the principal officers and Leader of the House who is the brother of the governor? How can I achieve that? I don’t know how our people think. I suggest that they try to find other areas of propaganda to feast on and not on this area because I don’t have any history of betrayal since I started my political career.

“I do not have any history of betraying anybody who trusts me. As far as I am concerned, going by what the Governor has passed through, it is by divine intervention and providence that he is Governor of the state because attempts have been made to ensure he didn’t become the Governor of the state and at the end of the day, he emerged victorious, so it means that his project is divine. As for me, anybody that is instigating or inciting or trying to instigate any trouble should look for another area to excite themselves”. 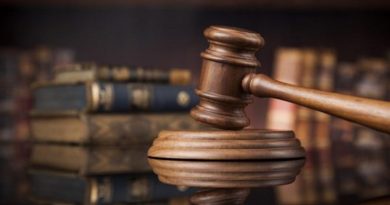 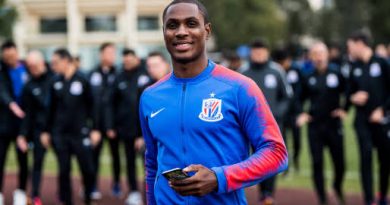