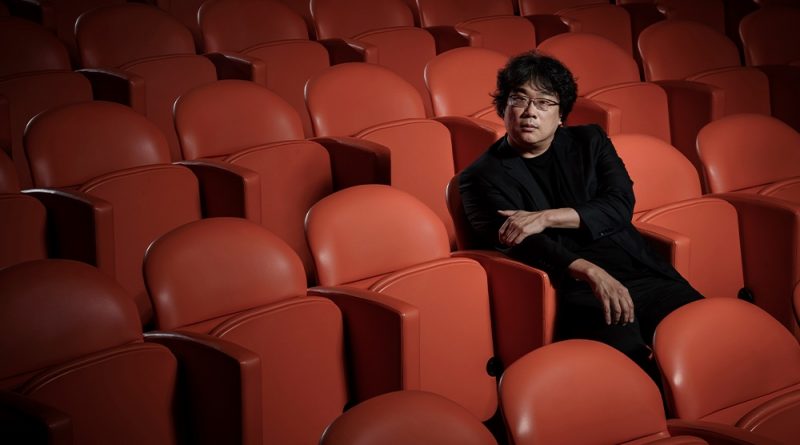 Seoul, South Korea – In the world of South Korean entertainment, few things are generating as much buzz and national pride as Parasite.

The class-conscious dark comedy has been wildly successful around the world. Since its release, Parasite has grossed more than $160.8m worldwide, according to Box Office Mojo, a revenue tracking service. It has also taken home the prestigious Cannes Film Festival’s Palme d’Or and an “outstanding performance” honour for its cast at the Screen Actors Guild Awards.

The stakes are about to get even higher.

If Parasite wins the Academy Award (also known as an Oscar) for Best Picture on February 10, Bong Joon-ho’s masterpiece will make history as the first foreign-language film to win the accolade.

“Of course it would be a big deal to win [Best Picture],” Kim Kyung Hyun, a professor of East Asian Studies at the University of California Irvine, told Al Jazeera. “Is it deserving? Yes, it’s deserving … The first-ever foreign-language title to win an Oscar for best picture? That would be something, wouldn’t it?”

Even without a Best Picture win, the global phenomenon of what Vanity Fair magazine dubbed “Parasite Fever” has given South Korea plenty to brag about. The film’s success stands apart from the fan fervour around K-pop acts like BTS or BLACKPINK and even the huge popularity of Korean fashion and beauty brands. 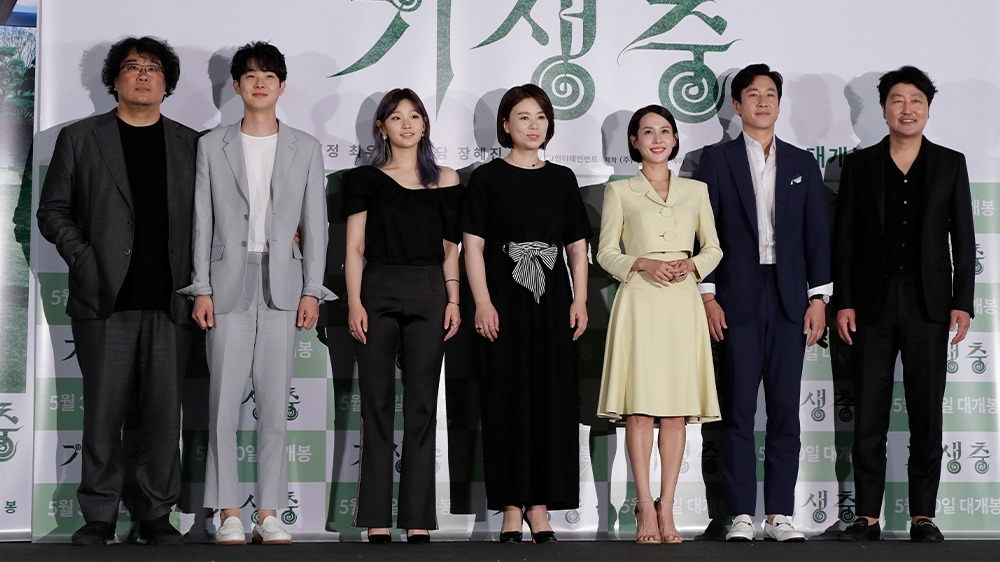 “I feel a sense of pride in Parasite’s success. This is the first time in history when we [Koreans] are not only recognised by filmmakers and critics, but by the general audience as a whole,” said Kim Su-ji, a media industry worker. “The fact that it was made by Koreans in Korean and was still loved and watched all over the world is amazing. It shows that a film doesn’t have to be in English to be ‘watchable’.”

“I’m proud that Bong Joon-ho as a Korean is representing the creative side of Korea that is not often lauded,” agreed Kim Eun-ji, a human resources worker who has watched the film. “Parasite shows a very different side of Korean culture than what is currently seen.”

Despite the national pride, Parasite’s director still responds to its success with a shrug and a modest quip. Bong Joon-ho made headlines late last year after apparently dismissing the importance of an impending Oscar win (Parasite is the first South Korean film to receive an Academy Awards nomination for Best Picture, Best Director or Best International Feature Film).

“… It’s not a big deal,” he told a journalist at Vulture. “The Oscars are not an international film festival. They’re very local.”

Bong’s confidence perhaps comes from the fact that he has already established a career in the world of international film.

His apocalyptic thriller, Snowpiercer, earned more than $86.7m worldwide, while Okja – a 2017 film with $50m in funding from Brad Pitt’s Plan B Entertainment – generated worldwide buzz after its Netflix release.

“We should be critical of the Oscars. But at the same time, it’s true that the Oscars bring a kind of name brand recognition, and I think Parasite’s nomination does touch upon how South Korean film has been achieving more and more international success,” Anthony Yooshin Kim, a visiting professor of American studies at Williams College, told Al Jazeera.

“But it’s interesting that Parasite is the film that’s having this kind of breakthrough, because the South Korean film industry has proven itself to be really competitive for the past 25 years.”

Parasite no doubt deserves praise for its multi-genre storyline, its beautiful camerawork and its award-winning actors. But one has to wonder: What is it about the film that sparked global interest in South Korean cinema – and why now, in 2020? 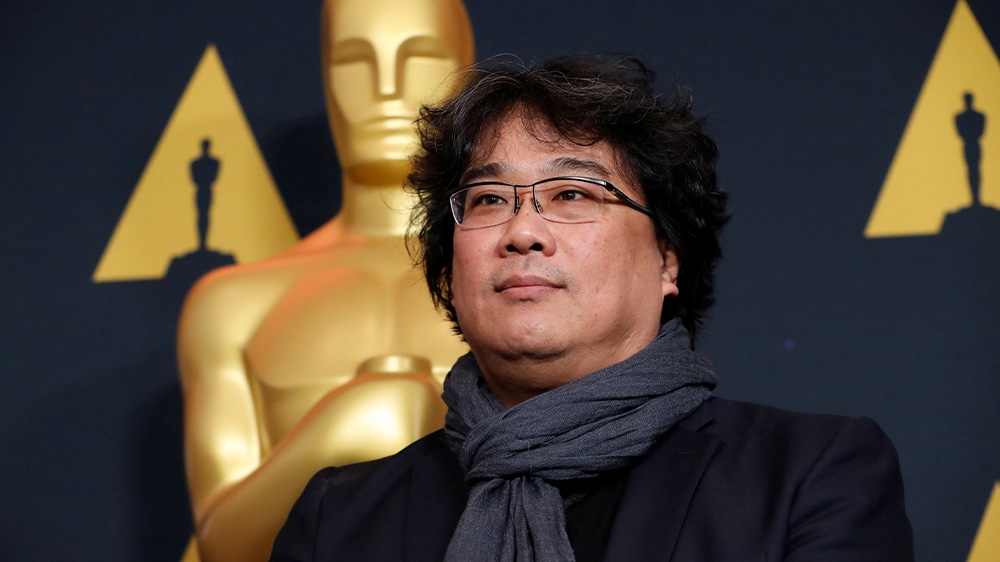 To experts, the answer is obvious: Parasite taps into the deep sense of inequality and class divisions currently being felt around the world.

“Korean cinema still lacked that one film that everyone can point to and say, ‘Oh yeah, South Korea made that.’ Bong Joon-ho and Parasite now have that immediate recognition power, and that’s huge,” the University of California Irvine’s Kim said.

“This is partially because Hollywood seems to fail to comment on one of the greatest problems in the world today – the growing disparity between the rich and the poor – and Parasite does that.”

The film is also undeniably successful for its witty humour and plot twists.

“It’s a little bit of horror, a little bit of thriller, a little bit of black comedy and melodrama – and romantic comedy is in some way mixed in,” Kim continued. “Not only is it entertaining in that way, but it’s also able to tell a great social message. It’s very difficult for a blockbuster film to do that.”

Parasite has already collected more than 150 awards, picking up two more at the recent Baftas in the United Kingdom.

Oscar or no Oscar, for many South Koreans, the film’s recognition is a sign that the world is finally waking up to what they have long appreciated – the artistry of Korean filmmaking.

“I’ve always been proud of Korean films and our cultural eye for theatrics, and Parasite is no different … I’m not surprised that one of our own really created something like that,” Kim Na-hyun, a worker in the marketing industry, told Al Jazeera.

“I think Koreans have interesting stories to tell, and an interesting way of storytelling. We’ve mastered the art of comedic timing,” she added.