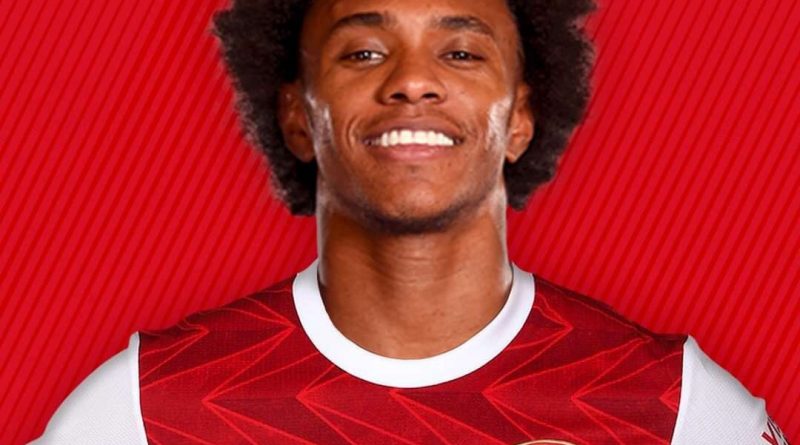 On Friday Arsenal announced the signing of Brazil midfielder Willian on a free transfer from London rivals Chelsea.

Willian joined Arsenal on a three-year deal after spending seven years with the Blues where he won laurels.

The 32-year-old now joins a host of players  who left the Blue side of London for the red side.

Following Willian’s signing, Completesports.com look at five players who left the Blues for the Gunners.

He then switched to north London as part of a deal that saw Ashley Cole go in the other direction.
The central defender spent five seasons at Arsenal before moving to Tottenham Hotspur.

Diarra joined Chelsea as a 20-year-old in 2005 and struggled to get much game time behind Claude Makelele.

He made just 31 appearances before being sold to Arsenal on transfer deadline day.

The France midfielder didn’t fare better at the Emirates as, after only five months with the Gunners, he was sold to Portsmouth.

The Israeli midfielder was signed for £5.5million by Chelsea from Liverpool in 2010 but hardly featured in his three seasons at the club.

He made 24 appearances in all competitions and was loaned to Arsenal during the middle of this spell.

The former Czech goalkeeper spent 15 years in England with either Chelsea or Arsenal.

Eleven of those came while playing for Chelsea where he made 494 appearances winning four Premier League titles, four FA Cups, three League Cups, the Champions League and Europa League.

He then switched over to the Emirates and won another FA Cup, while also losing League Cup and Europa League finals.

Even in the last two months he’s gone from zero to hero at the Emirates, winning the FA Cup just weeks after a horrendous display against Manchester City in the Premier League.

This season he added to his collection and signed a new contract as his performances picked up towards the end of the 2019/20 season.