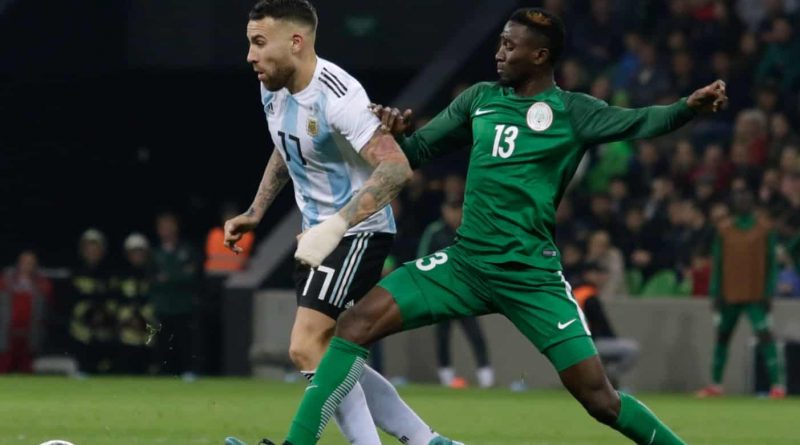 Sport
June 25, 2020July 1, 2020 Stan 0 Comments
LinkedInFacebookTweetPin
LiveChat will greatly increase the number of your satisfied customers. I've already tried it and I can recommend it as a go-to customer service tool! Sign up today for a free trial!

Nigerian midfield powerhouse Wilfred Ndidi could be in line for a life-changing transfer this summer, with a string of the world’s biggest clubs courting his services.

The 23-year-old has been with Brendan Rodgers’ Leicester City side since 2017, joining from Belgian outfit Genk in a £17 million deal.

The move to the English Premier League (EPL) has certainly worked out perfectly for the Lagos-born player, putting himself firmly in the spotlight after 111 competitive appearances in a Foxes shirt.

The EPL remains the world’s number-one football franchise, with broadcasts made to all four corners of the world.

Whether it’s China or Canada, with the latter now a veritable hotbed for the latest sporting odds in the EPL, the league’s exposure is most definitely at its peak right now.

Players like Ndidi, who have sought to ply their trade with teams outside the “big four”, still have a massive platform to impress and impress he most definitely has.

Ndidi has slotted seamlessly into the Leicester midfield, replacing the chasm left by the departure of French holding midfielder N’Golo Kante, who was the heartbeat of Leicester’s EPL title-winning side.

Subsequently, there looks set to be a three-way fight for his services this summer. Giants Manchester United, Real Madrid and Paris Saint-Germain are all reported to be desperate to secure his signature.

Ndidi would certainly be a fantastic addition to the United midfield, with his defensive qualities capable of unleashing the likes of Bruno Fernandes and Paul Pogba to do their damage further up the pitch.

A move to Real Madrid would be equally exciting for the Nigerian, with a chance to team up with the likes of Eden Hazard, Toni Kroos and co.

The fly in the ointment for United, Real and PSG is that Ndidi is contracted to Leicester until the summer of 2024.

Given that he still has four years of his current deal remaining at the King Power Stadium, the Foxes are likely to demand a huge transfer fee to prise him away from the East Midlands club.

City proved that they are tough negotiators in the transfer market last summer, after holding firm for an £80 million fee from Man United to secure the services of centre back Harry Maguire.

Few anticipated Leicester being able to hold out for such a big fee, but their financial security off the field means that they are no longer small fry in the eyes of the world’s biggest clubs.

Of course, there is still a strong possibility that Leicester can finish in the top four of the EPL this season and thus qualify for next season’s Champions League.

Qualification would certainly give Leicester a stronger hand in negotiations, with Ndidi more likely to be prepared to remain loyal to the Foxes if they are in continental competition.

Playing for Leicester has done his international prospects no harm at all either, with 36 senior caps under his belt already at the tender age of 23.

It would be almost impossible for Leicester to replace a player like Ndidi this summer, what with the uncertainty surrounding the transfer market and what the 2020/21 EPL campaign is likely to look like.

It’s possible that Ndidi may have to sit tight another 12 months to get his life-changing move. Although the irony is that Leicester are more upwardly mobile than their Manchester United counterparts at present.

Even if it stays that way, the lure of playing for the Red Devils in the “Theatre of Dreams” would surely prove too strong.