A winger is a player that operates from the wings during a football match. There are two classes of wingers which include left winger and right winger.

A football team cannot do without wingers because if the defence is so tight for the strikers to penetrate the wingers can turn things around by either getting the goals or supplying the crosses from the flanks that could result in goals.

The only thing about the crosses from the wingers is that the crosses should be so accurate that the opponents will not make mess of them by being stronger in the air than the team. That is to say that crosses can only help a team to win a match if the team players are good in aerial battle and they can head the ball on target.

One unique quality of a good winger is speed. A winger that has speed can send an opposing team to the cleaners with his or her mesmerizing runs with the ball.

Christiano Ronaldo of Portuguese national team and Manchester United of England is one player that I cherish so much as a winger. He runs like a cheetah up and down the flanks.

A winger could be short or tall but he or she cannot afford to lack speed. So, the greatest quality, among other qualities, of a winger is speed. A winger should also be able to cross the ball very well. 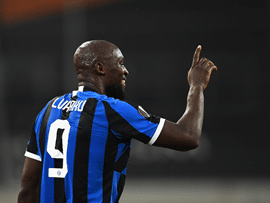 The Best Players From This Season’s Europa League:: All Nigeria Soccer 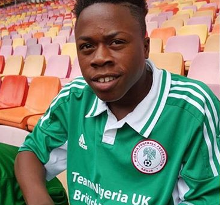