In the relatively, short history, of the United States of America, certain norms, have been indicated, and, in most cases, a large majority of Americans, have come, to expect, certain Constitutional rights, including, the core component, of, freedoms, liberties, and justice, for all! In the last couple of decades, the world has witnessed many changes, probably, in large part, brought about, as a reaction (knee – jerk), to the atrocities, and terrorist acts, of September 11, 2001. However, never, in recent memory, have we witnessed, any changes, as dramatic, as we have, since the election of Donald Trump, as President of the United States, in November, 2016. From his controversial campaign, to the closeness of the results, to the suspicions of Russian interference, etc, it seems, we’ve witnessed, the so – called, Perfect Storm! While previous Presidents, have, at least, appeared to articulate a somewhat, inclusive message, the present occupant of the White House, has often resorted to blaming, and complaining, apparently lying, and/ or misstating, and pitting one segment of the nation, against another, this isn’t NORMAL! With that in mind, this article will attempt to, briefly, consider, examine, review, and discuss, using the mnemonic approach, what this means and represents, and some potential ramifications.

1. Needs; niceties: How many times have we thought, This isn’t Presidential, after listening/ observing President Trump? Instead of using the niceties, and nuances, to attempt to bring people together, he has often, seemed to focus on his core supporters, instead of the common – good! We need leaders, who prioritize our needs, instead of any personal/ political agenda, and/ or, self – interest!

3. Relevant; responsive; realistic; reasoning: Our nation needs relevant leadership, in order to prepare, and proceed, into the future, in the most sustainable manner! They must be responsive, to the present, and longer – term needs, instead of denying reality! Realistic approaches, and reasoning, are normal, but we seem to be missing these, often, today!

4. Make mark; mention; motivating: When the President seems to prepare to make everything, about him, he fails to be motivating, to the majority, and making his mark, for the better! One must mention the support, and efforts of others, and use these, to motivate, inspire, and bring us together, towards a relevant, sustainable need!

5. Attitude; aptitude; actions; articulate: Instead of focusing, on the negatives, the nation needs, to be led, by political leaders, willing to articulate, an approach, to serve and represent, all of the nation, in a responsible, responsive way! When a positive, can – do, attitude, is combined with a well – developed, aptitude, and skill – set, the potential actions, might make a difference, for the better!

6. Lies; listening; learning: Political fact – checkers tell us, President Trump, lies, and misstates, at a rate, never before witnessed! This means, emphasizing, effective listening, and learning, from every conversation, and experience, and proceeding, with a service – oriented philosophy!

Wake up, America, this isn’t NORMAL! Every American must demand more, and better, from those, we elect, to serve and represent us! 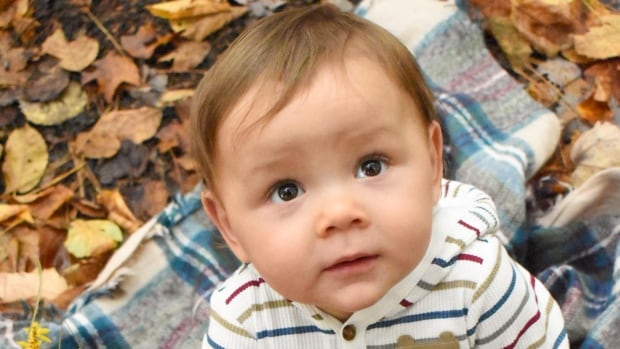 Trump impeachment trial is about the future, not a conviction | Donald Trump News