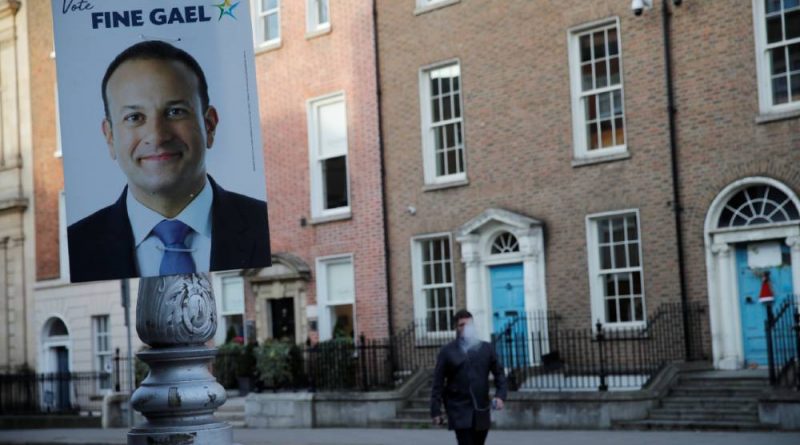 Voters in Ireland head to the polls tomorrow for a general election that threatens to sink the government led by Prime Minister Leo Varadkar, whose international image as a steady hand in Brexit negotiations has proved unconvincing in a campaign focused on bread-and-butter social issues.

His centre-right Fine Gael party has slumped to third place in pre-election polling, falling to just 17 percent support, behind its archrival  – the more socially conservative Fianna Fail party – on 22 percent, and also behind surprise leader Sinn Fein, a party that has surged to 25 percent on the back of a wave of discontent at soaring housing costs and a faltering healthcare system.

The current minority government has been in power since 2016, with Fianna Fail offering a confidence-and-supply arrangement, through which it provided support on an issue-by-issue basis.

The uneasy truce between the historic archrivals was maintained though the Brexit negotiations to ensure Ireland’s negotiating position was not compromised, with Varadkar finally calling elections in December.

What are the main issues?

Brexit has dominated headlines in Ireland in recent years, and Varadkar’s advancement of Irish interests during negotiations between the European Union and the United Kingdom – particularly the guarantee of a continued open border with Northern Ireland – has been broadly popular, but the issue has featured scantly in the domestic election campaign.

“The strong consensus between all Irish parties – and between Ireland and the whole of the EU – about Ireland’s position, relative to Brexit, means that many voters believe that a different political party leading the negotiations will not make a significant difference to the outcome,” Maura Adshead, an associate professor of politics at the University of Limerick, told Al Jazeera.

In a poll by the Irish Times newspaper last month, 42 percent of voters identified healthcare as a top priority for an incoming prime minister, while 34 percent said housing, with Brexit a priority for just three percent of respondents.

Ireland’s healthcare system, a mix of public and private provision, has been dysfunctional for decades, with hospitals suffering persistent shortages in staffing and capacity. The nurses’ union this week described the hundreds of patients waiting on hospital trolleys around the country as “dangerous and unacceptable”.

The country is also experiencing one of the most acute housing crises in Europe, with increased demand and a chronic shortage of supply pushing homelessness to record levels. In the capital Dublin, rents have doubled in a decade, vastly outpacing modest growth in wages and pushing many non-homeowners into a poorly regulated market of cramped and squalid apartments.

“The election has been framed largely around quality-of-life issues within the state, and health and housing have really been up to the front of the agenda,” Theresa Reidy, a political scientist at University College Cork, told Al Jazeera.

“[The] emphasis is on the fact that, although there is an economic recovery, the kind of social infrastructure and state services haven’t kept pace with the expectations people have.”

What are the main parties offering?

Varadkar has urged voters not to forget that Brexit is not settled, and strong leadership is needed to avert the real economic dangers that lie ahead during the UK’s transition period and beyond. He has accused Sinn Fein of being weak on crime and “making crazy promises”, while proposing tax cuts and modest spending increases tied to continued economic growth.

Fianna Fail leader Micheal Martin has promised to loosen the purse strings and splash out on healthcare and housing, as well as boosting police numbers to tackle organised crime.

“We all heard on the doorstep that the health services is really impacting, the absence of affordable housing and social housing is really impacting on people,” he told the Irish Independent newspaper on Friday. “Voters want action on those.”

However, his party’s image remains tarnished in the minds of many voters from its last stint in government, in which it oversaw an unsustainable housing boom that imploded during the 2008 global financial crash, leaving the country tens of billions of euros in debt.

As for Sinn Fein, under the stewardship of Dublin-born Mary Lou McDonald, who took over from longtime leader Gerry Adams in 2018, the party has sought to distance itself from its past links to the Irish Republican Army paramilitary group and to establish itself in the tradition of European social democracy, firmly opposing austerity and promising a major increase in social spending, particularly on housing.

Sinn Fein seeks to end the duopoly of the two larger parties, which have rotated power through Ireland’s 99 years as an independent state.

“Fianna Fail and Fine Gael, essentially identical parties, have had it all their own way now for almost a century,” McDonald said this week.

What are the likely results?

The fractured political landscape all but guarantees that no party will form a majority, and so the next government is sure to be minority-led or a coalition of several parties.

Barring a remarkable turnaround in fortunes, Varadkar’s tenure as leader, which began when he took over from predecessor Enda Kenny in 2017, will come to a close after his first contest as prime minister.

Sinn Fein’s leap in popularity seems to have come as a surprise even to the party itself, which is only running around half the candidates required to form a parliamentary majority, making it highly unlikely to lead the next government.

The party has also historically overperformed in polls due to its reliance on demographics with lower turnout, namely young and working-class voters. Due to lingering memories of the IRA, it is also seen as averse to receiving second- and third-preference votes from supporters of other parties, which are key to success in Ireland’s single-transferable vote system.

Despite polling second, Fianna Fail has a wide base of candidates and efficient vote management that will likely leave it the biggest party when ballots are counted. Leader Micheal Martin has ruled out a coalition with either Fine Gael or Sinn Fein, but will be in the driving seat when it comes to forging alliances with other parties and independent candidates.

“It’s hard to say, but I think they right now the expectation is that it will be some type of Fianna Fail-led government with a number of minor or smaller left parties, and possibly some independents or maybe confidence-and-supply with Fine Gael,” said Reidy. 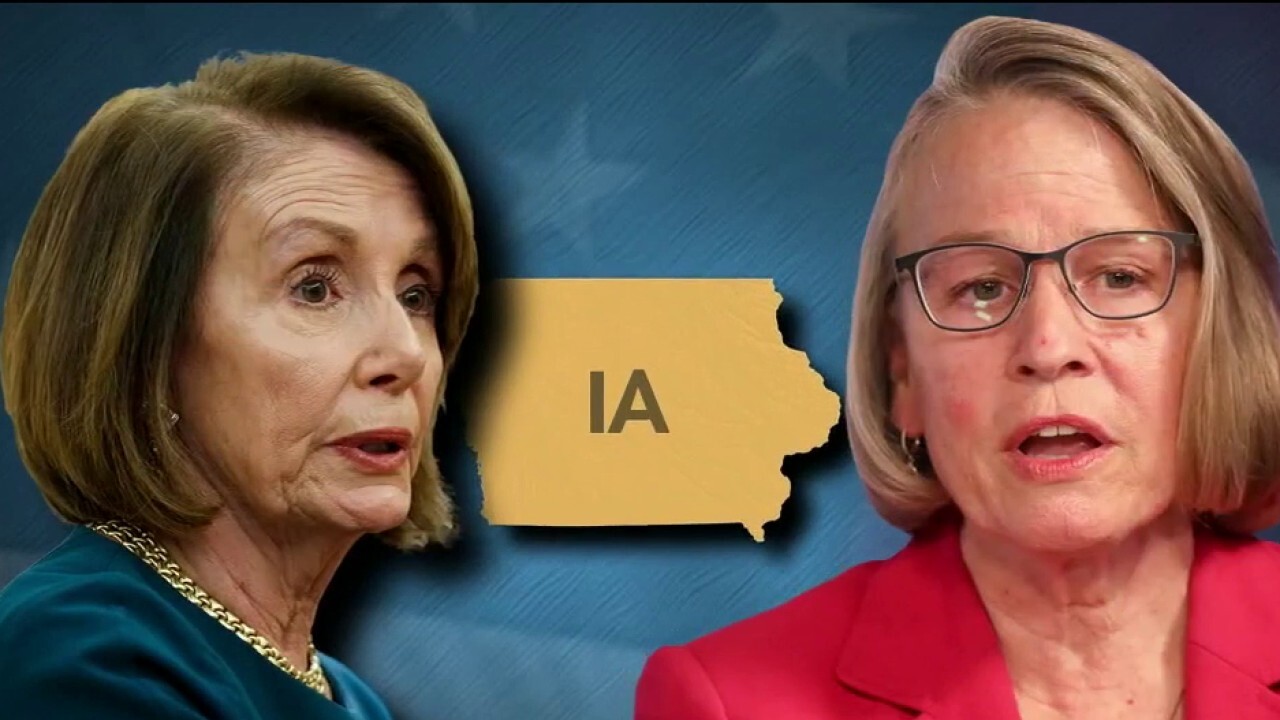 David Bossie: Pelosi and Dems have a new target in their quest for election control – Iowa Rep. Miller-Meeks 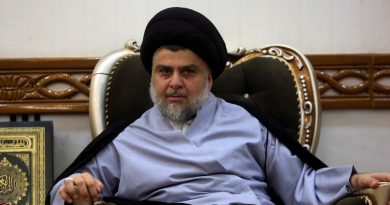