Imagine what it must have been like at the turn of the 20th century when a family first welcomed a phonograph or a gramophone into their home. For the first time in human history, music by the biggest performers in the world was available to you on-demand. Rather than have to travel to a great opera house somewhere, you were able to summon stars like Enrico Caruso to sing in your home just for you at any time of the day or night. It was magic.

And more was to come. After the First World War, radio appeared, bringing not just music into your home, but news and a wide variety of entertainment from around the planet. It couldn’t possibly get any better than this, right?

Read more:
Music streaming has become a monster — and here’s why there’s no going back

But technology continued to deliver wonders. In June 1948, we got the 33 1/3 RPM long-playing album, which allowed the home listener to enjoy up to 22 minutes of uninterrupted music by the best in the world. FM radio, with its high-fidelity signal, started to catch on in the 1950s, followed by the craze for high-end audio equipment for the home. That was followed in short order by the 8-track and cassette (personal music on the go, including the car!), which were superseded by the compact disc, high-tech plastic circles that promised perfect sound forever. At that point, we were sure we’d achieved the highest possible level of quality and convenience when it came to came to consuming music.

Then the digital age really hit in the 1990s, thanks to the internet. When Napster and their ilk came along in 1999, we suddenly could access all the music we wanted at any time of the day AND FOR FREE! If we wanted to be a little more scrupulous, there was always the iTunes Music Store, which offered cheap, legal downloads from a library that expanded daily. And all these digital files could either be burned onto a CD-R for the car or loaded into a portable device that never skipped no matter how much you shook it. (I remember dazzling my neighbour with an RCA Lyra which could hold — gasp! — an hour’s worth of songs!)

When the iPod Classic with its 160 GB hard drive appeared, it was possible to carry around 40,000 songs in a package smaller than a deck of cards. How could it get any better than this?

Yet it did. As people were snapping up iPod Classics in 2009, a new thing called streaming was gathering steam. These new companies, starting with Rhapsody in 2001 and exploding with the debut of Spotify in 2008, promised access to millions, then tens of millions of songs, for next to nothing. Got a song in your head? As long as you had an internet connection, you can be listening in seconds.

What we have now was science fiction 20 years ago. In fact, we now take for granted that we can listen to any music created by humanity — some 75 million songs or so and counting — anytime we want, wherever we happen to be, on whatever device we happen to have at that moment. We’ve finally reached the pinnacle of music consumption.

Or have we? What could possibly come after streaming? Let’s speculate wildly.

Scientists and engineers are already working on eliminating the need for carrying headphones or earbuds. Imagine, for a moment, that you could have a tiny device the size of a decorative stud installed just behind your ear at, say, a tattoo parlour, the same way you might get your ears pierced. Using the principles of bone conduction — something already a reality in both military-grade headsets and commercially available headphones — audio is beamed directly into your skull from a device in your pocket. You hear the audio (music, a phone call, whatever) but because your ears are otherwise unoccupied, you also clearly hear what’s going on in the world around you.

Read more:
What’s next after streaming music? Look to the tech industry for clues

Next up would be ditching the need for any kind of external device entirely. Could we be turned into walking antennae? Or what about having our own always-on personal algorithmic editor — a concept that’s already been explored in a number of sci-fi novels — that will serve up content based on how we’re feeling or (I daresay) thinking? I wouldn’t count it out. In fact, Spotify is already moving in this direction with its mood analysis patents.

Elon Musk has a company called Neuralink which is exploring brain-computer interfaces — implants, in other words. A coin-sized device, designed to be implanted in the skull a few millimetres away from the brain, is being tested. Musk envisions these implants as solutions to various types of medical issues, but what’s to say that they couldn’t be used as receivers for audio entertainment?

Fine. But what about visual entertainment? I wouldn’t count out smart glasses. Google Glass was interesting but failed to catch on with consumers for a variety of reasons, yet its Enterprise Editon has found a place in certain workplaces where hands-free activities are important. The company is carrying out plenty of R&D in this space in anticipation of competition from Apple, which is working on its own glasses-type wearable that could hit the market next year.

If such glasses are accepted by the public, pay attention. Video entertainment, augmented reality, virtual reality, live streaming, and gaming, all hands-free, and 100 per cent portable, will be everywhere. Combine that with an external device (or better yet, an implant) and the possibilities are endless.

Creepy or cool? Either way, the future is on its way.

Alan Cross is a broadcaster with Q107 and 102.1 the Edge and a commentator for Global News.

Biometric Technology: An Invasion of Privacy or Security Authentication? 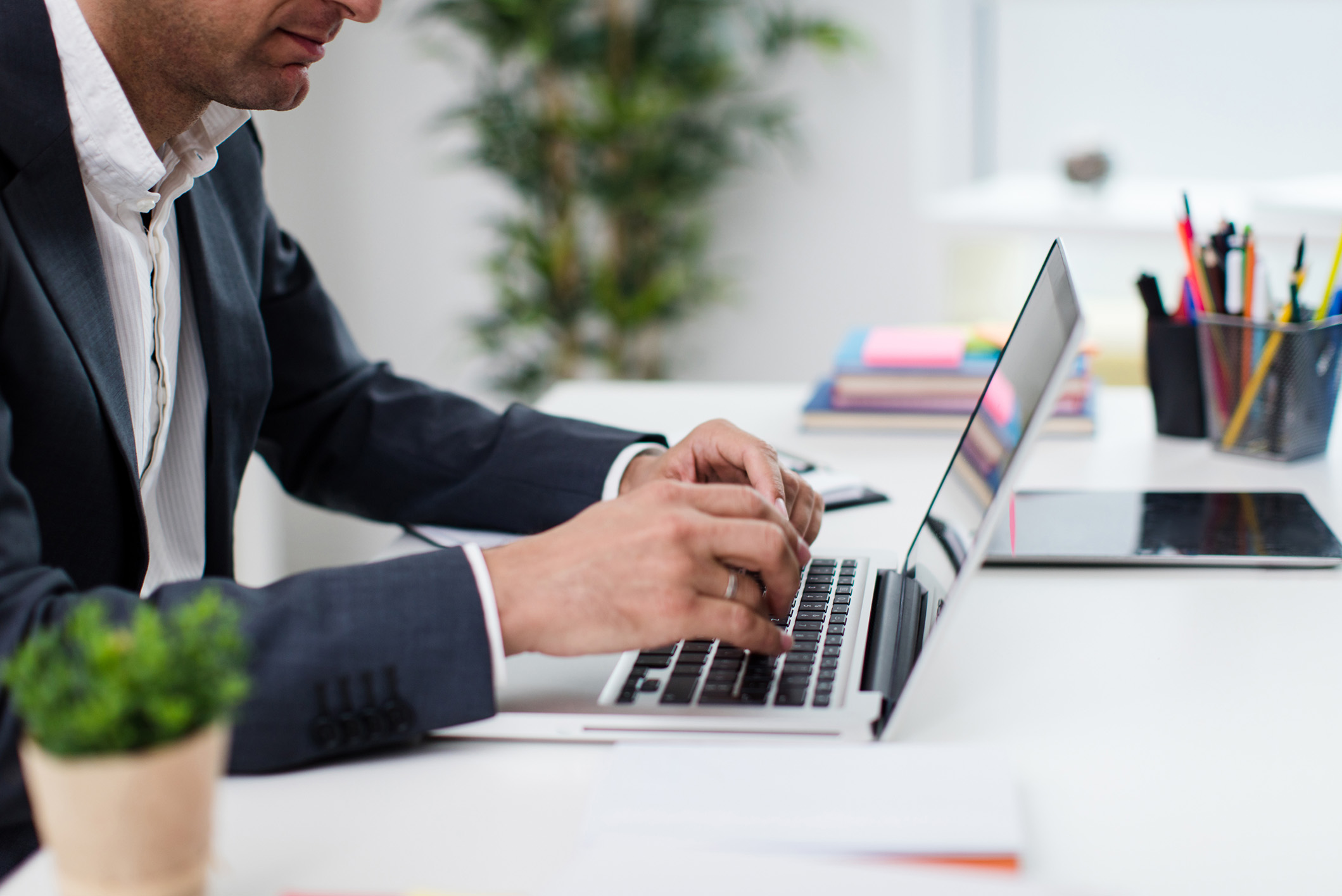 Use Artificial Intelligence to Your Advantage 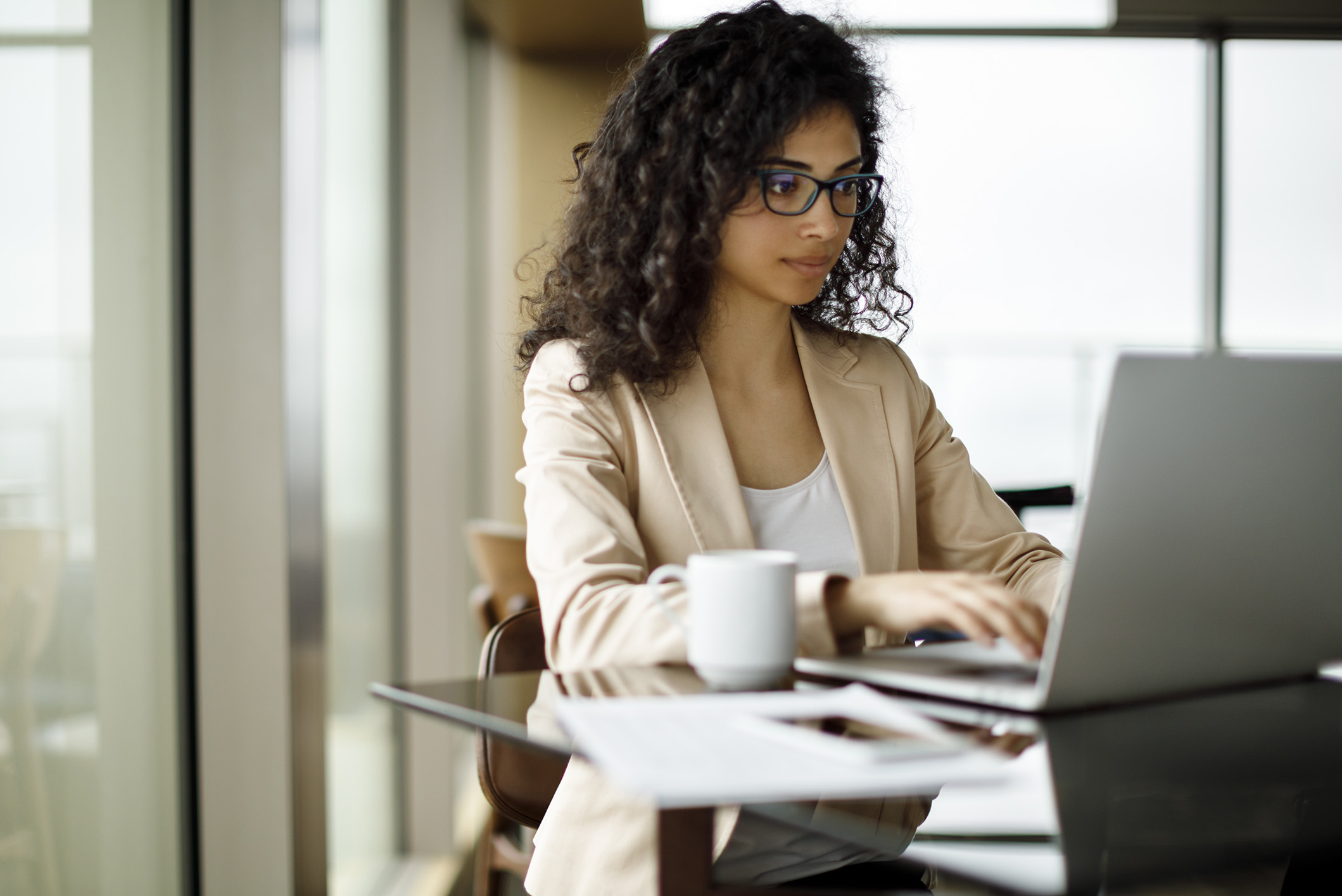