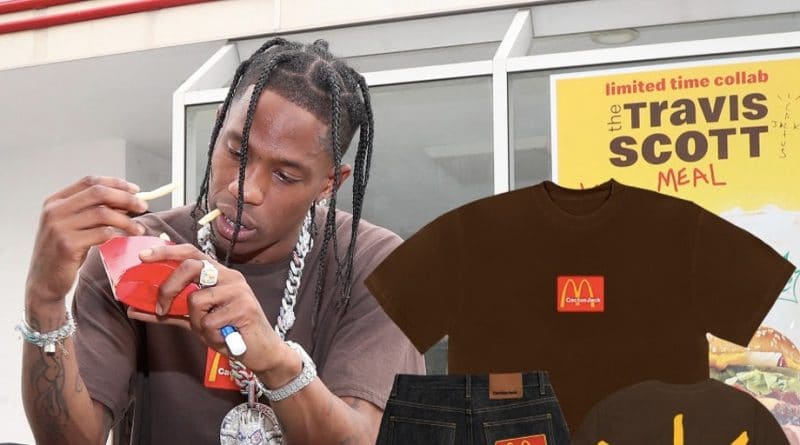 
NEW YORK, United States — When McDonald’s teamed up with Travis Scott last month, so many of the musician’s hungry fans flocked to the fast-food chain that some locations ran out of Quarter Pounders.

McDonald’s drive-thru employees were briefed on the lingo to expect from restaurant-goers: “Cactus Jack sent me” — Cactus Jack is Scott’s sometimes-moniker and the name of his record label — meant the customer was ordering the $6 Travis Scott meal: a Quarter Pounder with cheese and bacon, medium french fries and barbecue sauce, plus a Sprite.

But the musician’s go-to McDonald’s order wasn’t the only thing on the menu. Consumers could also purchase apparel ranging from a Cactus Jack “All-American” basketball jersey or a brown workman’s jacket with McDonald’s tagline “Billions and Billions Served,” a handful of hoodies, crewnecks and t-shirts that would fit in seamlessly at a concert merch tent, to Cactus Jack slippers, keychains and lunch trays. Home goods items like a Travis Scott McNugget pillow or CPFM (Cactus Plant Flea Market) “Burger Mouth” rug are reselling for up to $2,500 on sites like Grailed.

On Instagram, McDonald’s’ posts about the Scott campaign earned as much as five times more engagement than its normal content. McDonald’s is now iterating on that success with another artist, J Balvin, betting that the same music-merch-meals playbook will be another hit.

The fashion industry — which has turned to increasingly bizarre collaborations to find new customers and earn credibility with others, often with mixed results — should be taking notes.

Fashion has binged on fast food before. Alexander Wang’s partnership with the Golden Arches restaurant sold out “in seconds” in China in late 2019. Telfar Clemens collaborated with White Castle in 2017 and again this year. The indie streetwear brand Anti-Social Social Club, meanwhile, partnered with Panda Express.

However, fashion collaborations are less about the type of partner — be it a fast-food restaurant, a musician or a tech platform — and more about how the partner fills a gap in a brand’s image. Telfar and Anti-Social Social Club had more Instagram followers than their fast-food partners but lacked the restaurants’ near-universal name recognition.

It comes down to the story-telling so that the consumer and audience really knows how and why it makes sense.

In McDonald’s case, the restaurant is popular (sales have boomed during the pandemic) but it lacks the kind of cool-factor that makes Gen Z kids line up around the block. Enter Scott, whose Astroworld tour in 2019 was among the music industry’s most lucrative, grossing close to $50 million.

Odd pairings can draw attention, but not always the right kind. Direct-to-consumer eyewear company Warby Parker partnered with fast-food joint Arby’s in what was intended to be a lighthearted April Fools’ Day stunt, but beyond similar names, the collaboration confused both brands’ customers.

“It comes down to the story-telling so that the consumer and audience really knows how and why it makes sense,” said Cole Wassner, chief executive of the Wassner Management Group, which specialises in brokering partnerships between fashion brands and movie studios, as well as other licensing opportunities.

Sometimes a collaboration’s appeal is less about aligning two like-minded brands and more about opening up new markets, said Ari Bloom, founder of A2B Ventures, an investment and consulting firm focused on the intersection of the retail, food, health and media industries.

Bloom said all parties in a collaboration should be careful that their values align.

Scott’s enthusiasm for McDonald’s — the musician told Jimmy Kimmel he ate Quarter Pounders frequently as a kid — also made his merchandise and themed meals an easy sell to his fans. The idea is to make it appear as if the celebrity or brand would be eager to slap their name or logo on someone else’s product even if they weren’t getting paid.

“Aside from offering McDonald’s whatever positive associations people have with his personal brand, the collaboration also serves as a testimonial to the quality of the product,” said Meyvis.

Virgil Abloh comes to mind as one of fashion’s most prolific brand collaborators, mustering enthusiasm for designer water bottles and Ikea furniture. Jason Wu also frequently works with brands ranging from Sharpie to luxury bath fixture brand Brizo. But those partnerships often come about when Wu expresses an interest in a product he uses personally, said Wassner, who works with Wu on brand collaborations.

“When I [brought] Jason Wu into the Emoji Movie partnership I structured for Sony Pictures at Saks, Jason had told me over dinner how obsessed he was with emojis and wanted to work with them in some form,” Wassner said.

Although a partnership might seem off-kilter in just the right way, there are limits to how much the consumer is willing to accept. This is especially true if the person around whom the collaboration is focused has not expressed an interest in a potential partner publicly or on their social media page, for example.

The decision over whether a luxury fashion collaboration makes sense is dependent on how strong a presence its creative director has, and again, how the partnership may align with the brand’s values, and whether it’s appealing to its target consumer.

“If you know a designer and know they love Burger King, as an example, but a luxury brand is more of a Per Se restaurant vibe … the general public would be very confused by it,” Wassner said.

High-Low Collaborations Democratised Fashion. But What Did They Do for the Designers?

What Makes a Collaboration Successful in 2020?

How Not to Be a Boring Direct-to-Consumer Brand 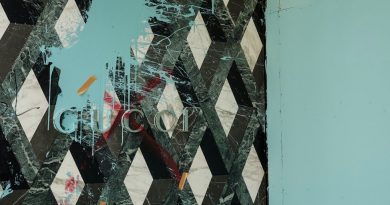 How beauty companies are responding to the ‘Great Resignation’ – Glossy 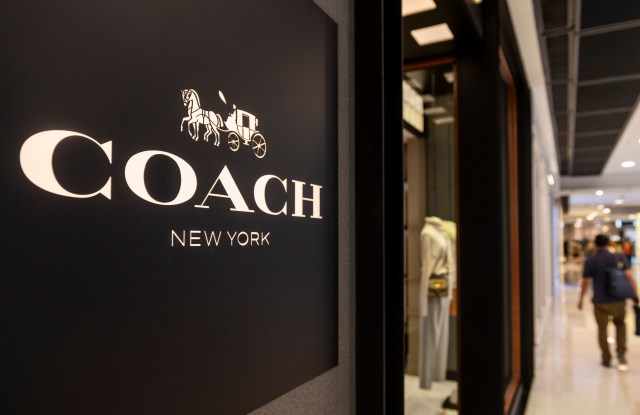