While it may be, somewhat, simpler, to focus on the risks, America faces, from the outside, rather, than, realistically, considering, and objecting evaluating the needs, goals, and priorities, from within, it is, dangerous, and simplistic, to do so! In the 2016 Presidential elections, the United States of America elected a candidate, who resorted to negative rhetoric, empty promises, and vitriol, seeming to accept his tendency, to complain and blame others. Donald Trump has proceeded, as President, with the same tone, he had, while a private citizen, as well as candidate. President Trump has emphasized protecting our country from outside threats, both, by his negative rhetoric, as well as emphasis on needing a wall along the southern border, to keep danger out of our country. However, statistics indicate, within the U.S., there have been more home – grown terrorists, than foreign ones, even though, Mr. Trump, consistently places his blame, on whatever, defends his facts! With that in mind, this article will attempt to examine, and briefly discuss, both safety from internal, as well as external, potential terrorists.

1. External: We must not diminish the threats, which exist, in our present, crazy world! Excessive vitriol, and the tendency to place blame on others, rather than seeking unifying, for the common good, continues to threaten, an easing of tensions, etc! We have witnessed attacks, throughout the world, by so – called, Jihadists, ISIS, Al Quaida, etc, who, have attacked innocent individuals, to make a political statement, etc. In this country, we’ve seen, Lone Wolf’s, who appear to subscribe to the political philosophies/ rhetoric, of some of these groups, attack Americas, and slaughter them. We must never forget the casualties of 9 – 11, when some of the foreign terrorists, attacked, and murdered, so many Americans.

2. Internal: There have been more attacks, on U.S. soil, by Americans, against their fellow citizens! It seems, the vitriol and rhetoric of President Trump, has enabled, many of the haters, such as Neo – Nazis, White Supremacists, etc. The somewhat, easy access of weapons, in this country, has also made these people, greater threats! We are the only free country, in the world, without some sort of saner, gun reform/ control/ laws, and, while some state, guns don’t kill people (which is true), it is a fact, people with guns, do! When assault weapons are easy to access and obtain, and angry, disparaged, and even, mentally challenged individuals, can use them, we seem to continuously witness, a form of internal terrorism, not dictated by policy, but by deranged people!

We deserve a nation, which is free from threats, from either, internal or external terrorists! Wake up America, and demand, your elected officials, develop and implement some sane solutions, rather than constant rhetoric! 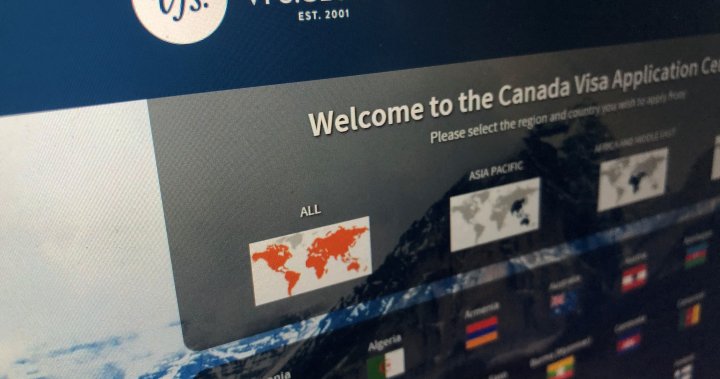