Many Nigerian football lovers have blamed Gernot Rohr for the Super Eagles’ defeat to Cameroon in an international friendly match played at the Weiner Neustadt Stadium in Austria.

Rohr had his work cut out for him following the withdrawal of several of his star players due to injuries and club commitment.

At the same time, La Liga playoff commitments kept the duo of Kenneth Omeruo and Umar Sadiq back in Spain with their clubs.

Many fans believed there was enough quality in that team to defeat an Indomitable Lions side that had lost five of their last six games to Nigeria in all competitions.

But Moses Simon, Iheanacho, and Onuachu all missed several chances to give the Eagles the lead in the opening half of the friendly clash against their West African neighbours.

And after midfielder Zambo Anguissa broke the deadlock with what proved to be the winning strike, the three Nigerian attackers still had chances to equalise for the Gernot Rohr-led side.

Cameroon ended with the bragging rights safely in the bag to the disappointment of several Nigerian football lovers.

They lashed at some players who performed poorly on the night, but it was the former Bordeaux manager who ultimately ended as the biggest villain on the night.

Here are excerpts of their tweets:

Rohr cannot take this team beyond this level, we need a better technical coach. The team is too rigid, no game pattern.#NGACMR

Please why is it difficult to replace this clueless,no tactics rohr.🤦🏾‍♂️ Abi rohr na APC

The question Nigerians should be what pathern of football is gernot Rohr playing. This man doesn’t have pathern of play.
Each time Nigeria has match he goes for already made players. This is shameful.
For Alex iwuobi is a misplaced priority is the coach fault.
The coach is weak.

Rohr is jst d problem of S/Eagles. 4 years,he hasn’t been able get his 1st 11 but i don’t blame him,he has surplus players at his disposal, that’s why he is messing up, poor coach. A gud coach can get gud team dat can get 2 Semis of W/cup wit these present players.@BrilafmOnitsha

After seeing the #NGRCMR game today and with the form of the players this past season, @thenff should get a competent handler for the @NGSuperEagles while Gernot Rohr updates his coaching skills.

That peacock Gernot Rohr needs to get his ass sacked! I dislike coaches who aren't always hungry to win games

Who do the Glass house have lined up to replace Gernot Rohr??

We can't go to the World Cup with him..

Nigeria and Cameroon face off again on Tuesday at the same venue as the two former continental champions speed up preparations ahead of the kick-off of their World Cup qualifying campaign later in September. 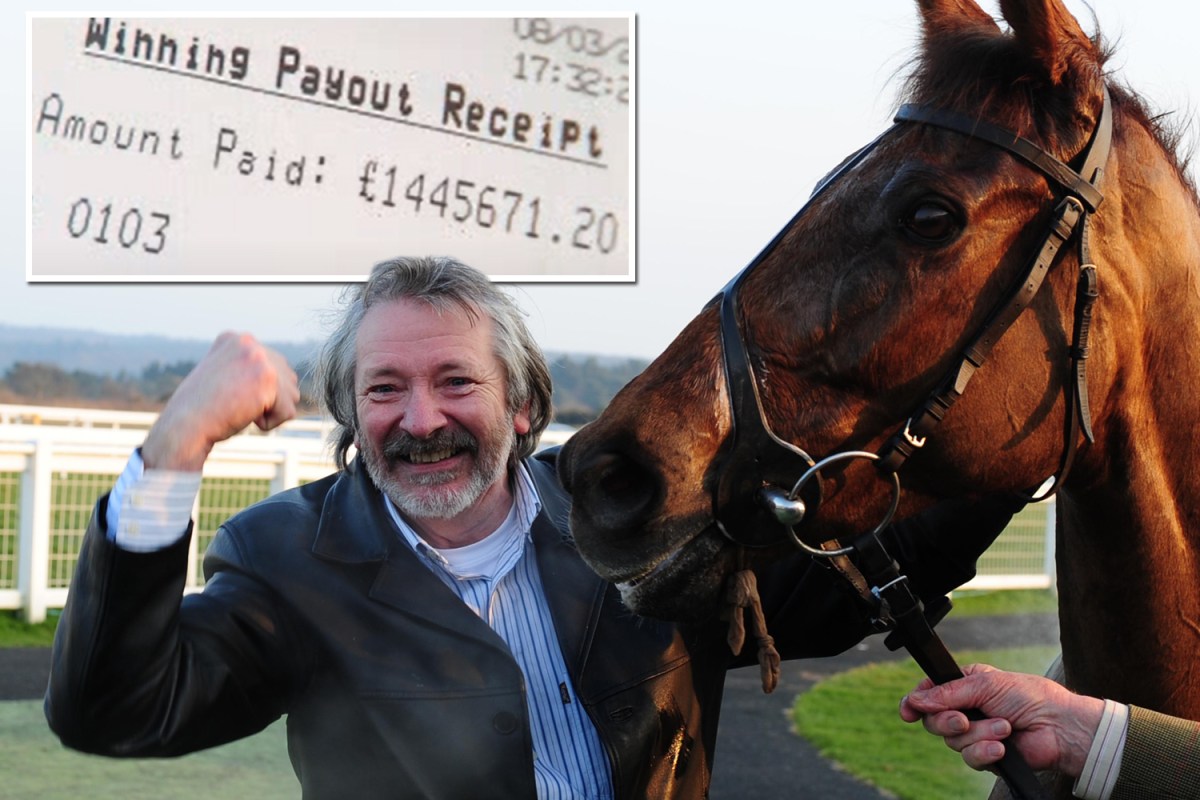 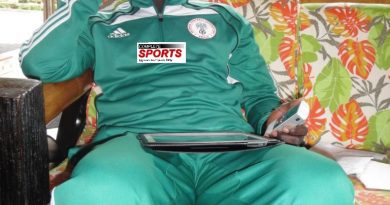