“The Islamic Republic of Iran is no longer Islamic, and not a republic” was the disappointed conclusion of Ayatollah Hossein-Ali Montazeri, a respected Iranian theologian who, in 1985, was named as successor to Khomeini. Like the majority of Iranians, Ayatollah Montazeri expected end of the monarchy in 1979 to herald establishment of the ideal Islamic community where the rich cared about their fellow citizens and supported the widows and orphans.

When Khomeni supported the mass execution of political prisoners in 1988, Montazeri objected to this “disregard for the revolution’s true values,” was demoted, and placed under house arrest.

Despite negative trends, when I traveled to Iran last spring, I found all those I talked with hopeful that the June 2009 Iranian election would move the country in a positive direction. Iran’s wealth is now in the control of a small circle close to the government. Benefits filter down to poorer supporters, leaving millions frustrated and impotent. In conversations with several men and women, I was told, “There is no future in Iran. If the situation cannot be changed by the upcoming election, I will have to leave. Do you think Canada is a good choice? Or Germany?”

Those who have used power to enrich themselves had no respect for the wishes of the voters, which was clear when Ahmadinajad’s victory was announced only a few hours after the polls closed despite the impossibility of counting the 38.3 million paper ballots in that time. We all saw demonstrators in Iranian cities demand a recount only to be brutally attacked.

The Iranian government continues with nuclear enrichment, apparently assuming, based on the Cold War and the stand-off between Pakistan and India, that an atomic bomb will deter any attacks. The United States faces a dilemma: how to respond? At this time we have decided on sanctions that will, with the support of Russia and China, hit the financial interests of the ruling clique.

The frequent calls of Death to Israel lead the Isrealis, quite understandably, to insist that Iran’s nuclear enrichment program must be stopped, by a pre-emptive strike if nothing else. The United States recognizes that an attack on Iran would likely cause the now disgruntled citizens to rally around their flag and support plans to extract revenge for their losses. Iran is a much larger and more developed country than Iraq or Afghanistan making a military confrontation an unpleasant prospect.

However, we are committed to the defense of Israel. How great is the risk that Iran might use a future nuclear weapon against Israel? Iran’s anger at Israel grows from their treatment of the Palestineans-the 2008 attack on Gaza, seizing of Palestinean land, and similar grievances. A nuclear attack on Israel would inevitably kill thousands of Palestineans and would fatally tarnish Iran’s claim to be their protector.

The rulers of Iran are not crazy-greedy and unprincipled, yes, irrational, no. We Americans have to recognize that we cannot replace every corrupt or unpleasant government in the world. With time, their own people must accomplish that task. 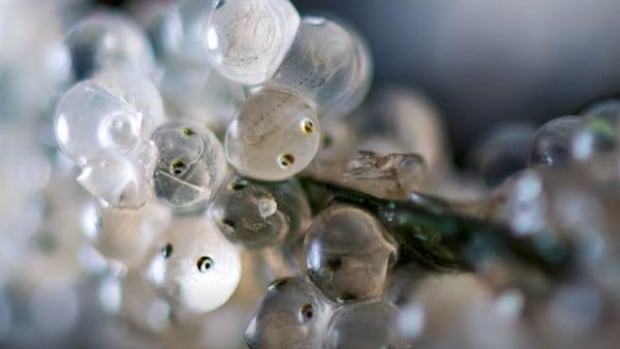 National’s Battle to Win Back the Boardroom