The petrodollar system is a complex and essential system that the world economy profoundly relies on. The system goes back to the late 1800s, when the British Empire dominated all commerce and trade. At the time, the British Pound Sterling was called the “reference currency”. This currency had to be used to acquire any commodity on the international market. Furthermore, it was held by any nation selling these commodities. Throughout the 1800s and early 1900s, Britain contentedly controlled this currency, predominantly due to its military capabilities and international presence.

After the Second World War, an important meeting at Bretton Woods, New Hampshire was held. The meeting determined that the U.S. would become the new anchor currency of the Bretton Woods system. In the agreement, the U.S. would permit other nations to sell their dollars for gold. As time passed, the realities of the Triffin Dilemma became a reality.

In 1971, West Germany, Switzerland and France decided to sell their dollars for gold; they later left the Bretton Woods system that same year. Ultimately, the U.S. was slowly running out of gold to back their dollars. How could the U.S. preserve this system? In 1971, the Nixon Shock occurred, ending the convertibility of the U.S. dollar to gold and ultimately ending the Bretton Woods system. In addition, this established a new system, which was called the petrodollar system.

What exactly is a petrodollar? It is a U.S. dollar earned by The Organization of the Petroleum Exporting Countries (OPEC), when it sells oil to another nation. The term was first used by Ibrahim Oweiss in 1973.

In the 1970s, many geologists knew that the Middle East had gargantuan oil reserves. Later, U.S. foreign policy experts decided to maintain a military presence in the Middle East, chiefly in nations such as Saudi Arabia, Lebanon, Kuwait, Qatar and Bahrain. This policy would make sure that these nations sold oil in U.S. dollars and the U.S. would protect them from potential threats such as the Soviet Union.

As the 1990s approached, the U.S. made sure that their foreign policy was centered around the Middle East. This would reassure that the petrodollar system would stay intact and not be challenged by any OPEC nation. In 1991, Saddam Hussein invaded Kuwait. At the same time, Hussein posed a serious threat to Saudi Arabia (Remember, Iraq eventually captured the city of Khafji, Saudi Arabia). The U.S. felt that Saudi Arabia could not be left vulnerable to the Iraqi military. The first strategy that the U.S. tried was to punish Hussein financially. The U.S. urged OPEC to significantly raise oil production. Saudi Arabia, Bahrain, Qatar, and the United Arab Emirates all increased oil production. Hypothetically, this would lower the price of oil, which it did, forcing Iraq’s revenue to plummet. This strategy worked only for a small period of time, eventually the U.S. had to intercede militarily. The U.S. and the coalition liberated Khafji and later on all of Kuwait. What would have happened if Saudi Arabia was fully invaded by Iraq? Could Hussein be left with behemoth oil reserves? Again, you have to remember, Hussein could have had control over Iraq, Saudi Arabia and Kuwait’s oil fields. Furthermore, what if Hussein sold oil into another currency besides the U.S. dollar?

Over the next decade, the U.S. would maintain a solid military presence in Saudi Arabia and other Middle Eastern nations. This strategy made sure the petrodollar system remained dominant and that all oil was only sold in U.S. dollars. The major side-effect of the strategy was terrorism against the U.S.

In 2000, the petrodollar system faced an unparalleled challenge. Iraq’s Oil for Food program, which conducted all oil transactions in U.S. dollars, was moved to the Euro by Hussein. Washington became exceptionally apprehensive by Baghdad’s move. What if other OPEC nations followed Iraq’s plan? In 2003, Hussein finally realized the deadly error that he made. Hussein saw himself in a dangerous predicament, when the U.S. invaded his nation. In the following years, Muammar Gaddafi would change Libya’s currency to the golden dinar. Many OPEC nations are in Africa, so these nations would be tempted to ditch the U.S. dollar. Gold is another option to sell oil in; just like the Euro. In 2011, Gaddafi would also realize he threatened the supremacy of the petrodollar system.

There is still yet another nation that wants to see the death of the petrodollar system, it is Iran. The Iranians are selling all of their oil in Yen and Euros and are no longer accepting U.S. dollars. On the other hand, they are believed to be building a nuclear weapons program, just like Iraq did. Some believe that Iran has a right to use civilian nuclear power, which they do. The problem is that Iran does not fully comply with International Atomic Energy Agency (IAEA) standards.

Iran is playing an exceptionally dangerous game with Washington. If they continue to discontinue the U.S. dollar, more economic sanctions will be imposed on them. Some wonder; why doesn’t Iran just keep using U.S. dollars? Others ask; why doesn’t Iran try to become allies with the U.S. and submit to the petrodollar system? These are relevant questions. The reality is that many anti-American nations like Iran, want to see the death of the petrodollar system. Additionally, they believe that the U.S.’s system of neo-colonialism should end now.

So, what would really happen if the petrodollar system ended tomorrow? Would the U.S. allow this system to come to a halt? The U.S. would not allow the system to end because it would not damage just the U.S. economy, but the world economy. If the petrodollar system ended tomorrow, we would be in unfathomable trouble. First, colossal amounts of U.S. dollars would be thrown back into the U.S. economy, causing massive inflation. Secondly, oil prices would skyrocket to unprecedented levels. Thirdly, the Federal Reserve would increase interest rates to reduce the overall U.S. money supply. Lastly, people with adjustable rate debts would be buried and enormous layoffs would occur as businesses would suffer from the high interest rates.

Critics of this system believe that a gold standard must be implemented immediately, they may be right. Although, many economists are calling for a basket of fiat currencies, which can be used to trade oil, supporters of the gold standard are stubbornly against this. They believe that the petrodollar system is a nuisance and invites terrorism against the U.S. and its interests abroad.

Historically, nations such as Iraq and Libya threatened the economic superiority of a world superpower and faced the consequences. Some believe that Iran must take this into consideration and may want to rethink their foreign policy towards the U.S.

The petrodollar system accurately shows how complex the economy is and how it operates for both OPEC and the U.S. The petrodollar system is what shaped and will continue to shape U.S. foreign policy. It is a system that will be tested in the future by potential adversaries of the U.S. Many economic and energy experts do not understand; why OPEC nations don’t just submit to the petrodollar system? It would be a simple way to prevent a confrontation with the U.S. The future will bring new challenges to the system and we have to hope that nations choose to play by the rules of the U.S. or unfortunately, there will be plenty of military conflicts in the future.

How to Manage Your Investment Holdings 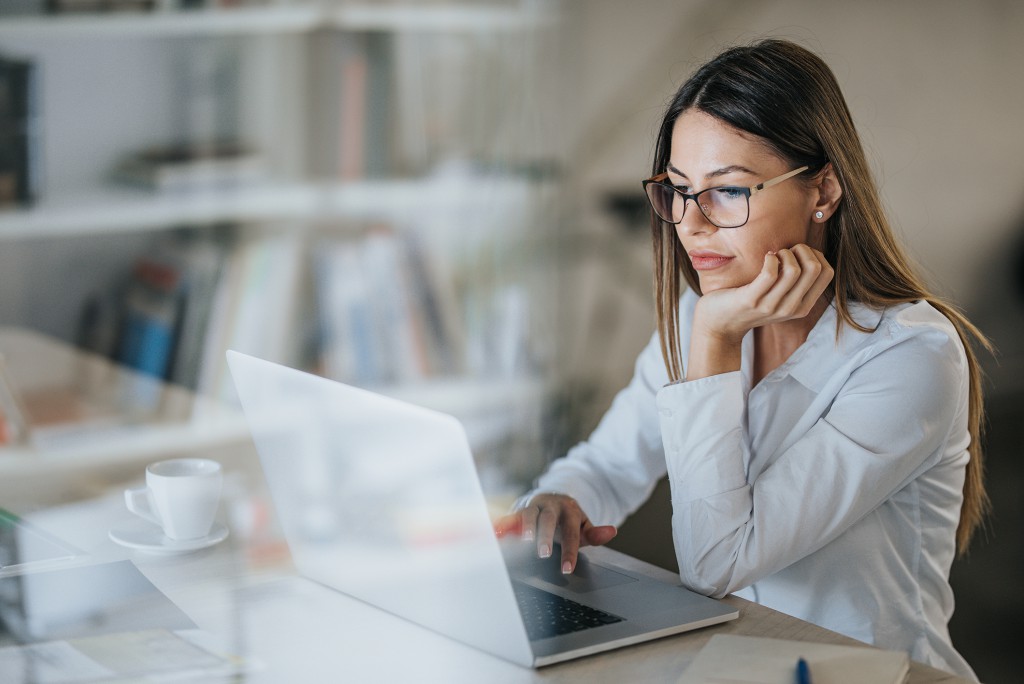 Integration Use Cases – Relationship One 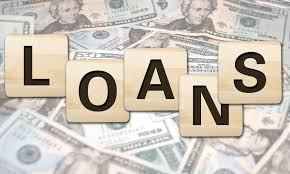 On Whose Benefits Are Chinese Loans To Nigeria? — Economic Confidential