Banking is one of those rapidly growing industries that have their reach from the public sector to the private sector. It is an integral part of the basic economy of any country and serves as a backbone to the masses. Finding a suitable job in this sector is always considered to be a good hunt. If you see, there are only a few jobs these days that can pay you as good as a banking job, and this particularly holds true for the managerial ranks. Investing your time to prepare yourself for a lucrative position in the banking industry is hence a smart choice without any doubt. But what is it that makes a managerial job in the banking sector one among the most longed for career profiles? Yes, there are loads of plusses associated with the managerial position in the banking industry; however, one aspect that tops all the others is the salary prospects that the baking jobs offer. In this article, we will discuss the widening opportunities in the banking sector and will also look upon the earning potential of a banking manager.

The Upward Trend of the Banking Sector in India

With the milestone decisions taken by the Government of India, the banking sector has emerged as one of the strongest parts of the economy that is far more reachable to the general public. The industry has recorded an upward trend within the last few years. Under such a promising scenario, it is evident that the banking sector would be one of the best choices when it comes to making a career. With rising trends in growth, the banking industry has taken over as one of the sectors offering best-paid jobs with minimum risk. During the financial year 2017-2018, the compound annual growth rate in lending has gone up by 10.94% whereas the same for deposits has increased by 11.66%. This directly reflects the strength of the asset holding of banking sector making it even steadier for any job seeker. Registering a steep growth of US $100 billion in the retail credit market, India is now the fourth largest market in the emerging countries.

Banking Sector Registering a Steady Growth in the Hiring Pattern

The government has recently introduced a lot many banking policies keeping the general populace in mind. These policies have brought people closer to banking transactions. Even the remotest villages of the country can now access banking facilities, which has increased the involvement of farmers and marginalized people in banking activities. Such large-scale operation undoubtedly calls for more employees to get engaged in serving to the masses. This has given a major boost the employment opportunities in the banking and financial services industry.

Moreover, the technological advancements have served to integrate the banking operations with artificial intelligence, which has paved the way for this sector to evolve as a part of the modern-day corporate world. As far as the white-collar jobs are concerned, the statistics clearly show that the IT sector has been facing constant competition with respect to the annual payout from the Banking sector. Speculations confirm that within a span of two financial years, the banking pay-out bar would exceed that of the IT sector with the later losing its past prosperity over time. With a market share of 31% of the total payout in the industry, the financial sector in general and banking specifically remain the undisputed leader. A general salary research on the earning potential of banking managers reveals that the salary component of these professionals has two dimensions. The fixed pay varies from INR 36000 to INR 64000 on a monthly scale whereas the average additional pay ranges from INR 15000 to INR 93000 depending on the profits scored by the organization. The annual package for a bank manager may range from 6.5 lakhs to 10 lakhs pa based on a number of factors.

The Egalitarian Distribution of Pay Structure

There are more elements to the payout cycles than just the total overhead cost. The average pay structure of the banking sector shows fewer deviations than that of its closest rival, the IT industry. With entry-level payouts varying largely with that of the experienced ones, the Banking sector has been successful in rendering a much neutral platform to all securing an inflation-adjusted payout. Adding to the advantage that the overall performance of the sector puts on employee pay-outs, the banking sector seldom comes with the risk of retrenchment that invariably makes the average pay-out higher than any sector even close to it. This is why a job in the banking industry is often recommended as a secure, steady, and a well-paid career with a no risk element.

Career is something that not only refers to the salary you draw but also entails elements of growth opportunity and security in it. The banking sector is surely a cohesive harmony of all the three and can be a smart selection for any job aspirant. With promises kept high with government projects like IPPB, rising microfinance investments, and more, the banking sector is sure to maintain its prosperity in the near future. This is hence the right time to put your best foot forward and take the initiative towards joining the banking and finance sector. We, at TimesPro, with our Post Graduate Diploma in Banking and Financial Services Management (PGDBM XL) Program, have helped several ambitious aspirants to make their mark in the banking industry. Our PGDBM XL program is a banking and finance course that serves as your roadmap to attaining hierarchical success in the BFSI sector and opens up a whole new dimension of job opportunities. Visit https://timespro.com/course/pg-diploma-in-banking-financial-services-management/ to know more about the program.

The Effects of Bankruptcy on Your Credit 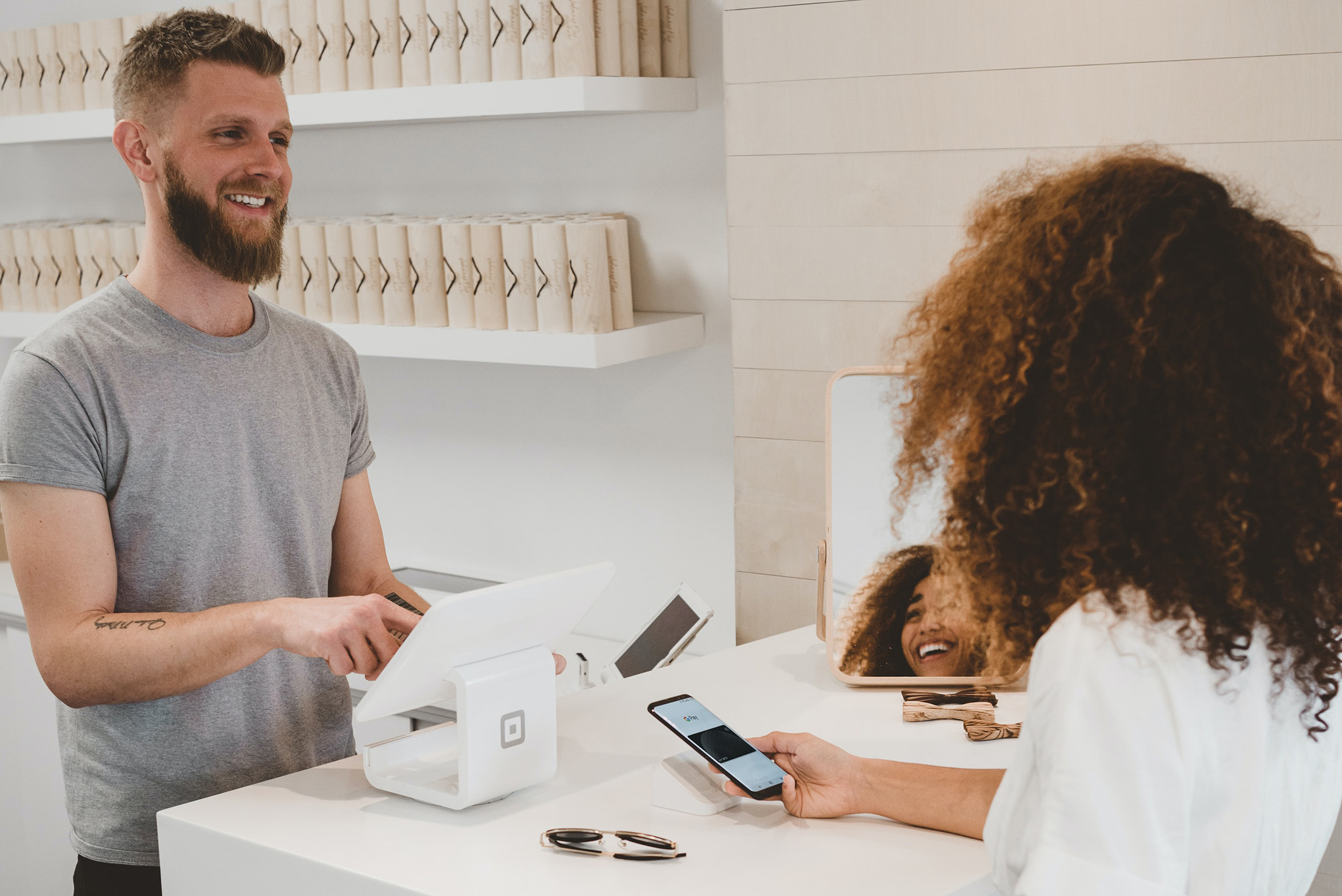 Turn Customers into Advocates – Relationship One