The 36 states in Nigeria earned N5.30tn as internally generated revenue from 2016 to 2020. The states got N10.19tn from the Federation Accounts Allocation Committee within the time under review and borrowed N1.84tn from domestic sources.

These figures were arrived at through analyses of IGR and FAAC data from the National Bureau of Statistics and domestic loans data from the Debt Management Office.

This means that much of the revenues accruing to the states within the time under review came from the FAAC allocations.

According to available data, only Lagos and Ogun state generate higher IGRs than their FAAC allocations. Lagos generated N1.84tn as IGR, and got N523.63bn from FAAC within the five-year period. Ogun State, on the other hand, got N162.47bn as FAAC allocation and generated N354.04bn from IGR.

States like Delta, Yobe, Gombe, Ebonyi, Borno, Katsina, and Kebbi depend largely on FAAC allocations based on available data.

According to data from the DMO, Lagos’s domestic debt grew the highest N290.24bn within the period under review, while Delta’s debt reduced the lowest by N72.16bn.

According to the NBS, states generate IGR from MDAs revenues, direct assessment (income tax), Pay-As-You Earn, road taxes, and other taxes such as levies on market traders, land registration, etc. 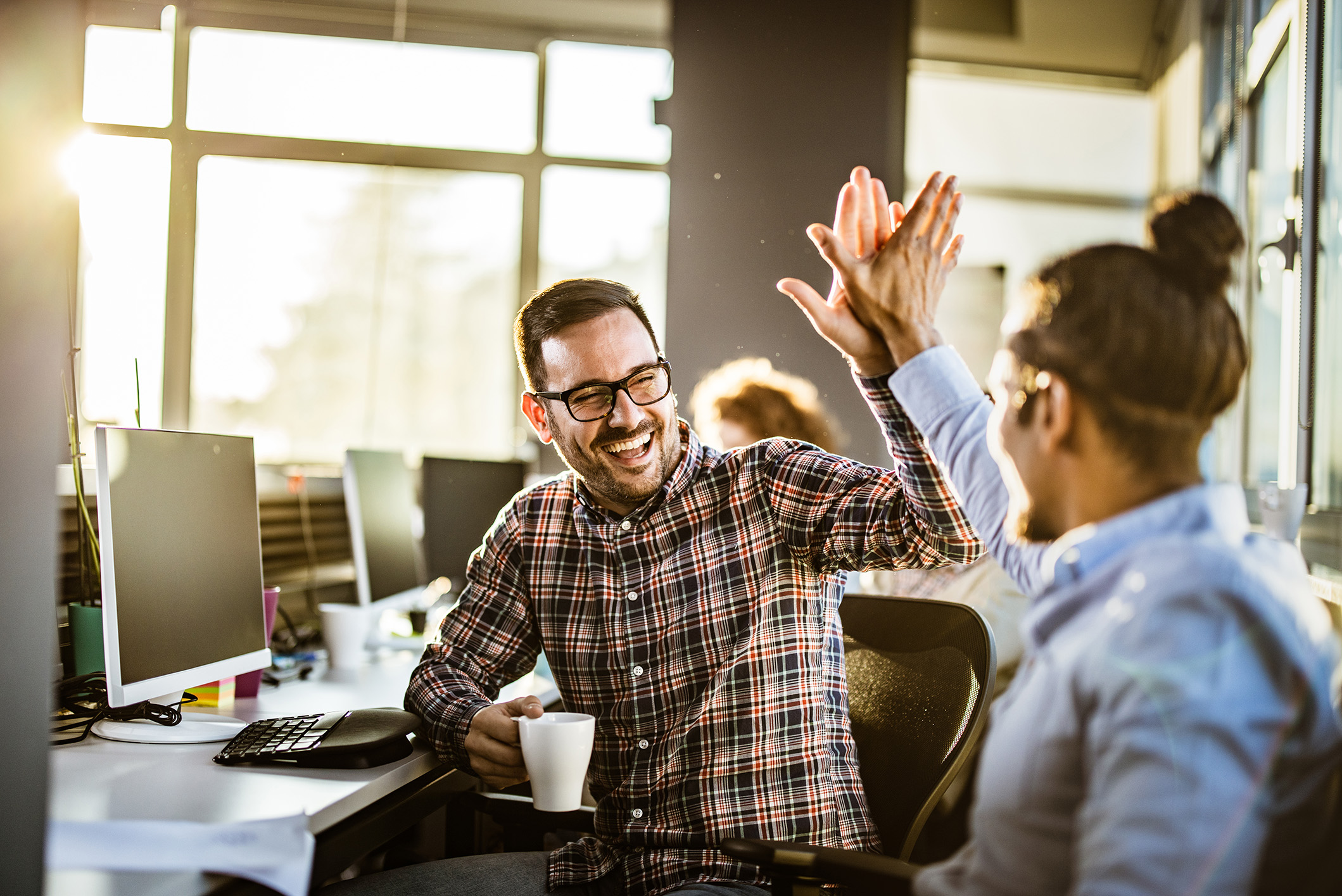