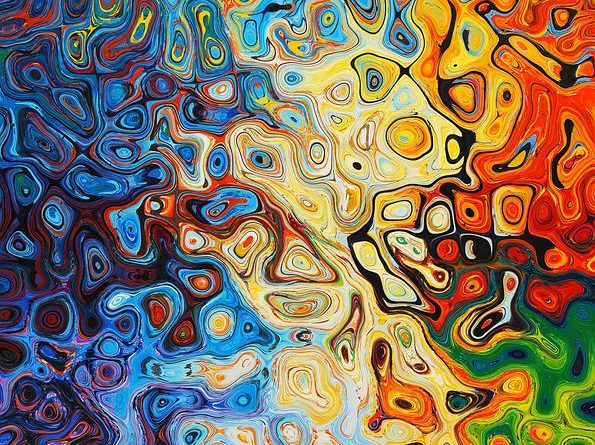 Mark Ryden’s artwork has been described as captivating and disconcerting, mysterious and enthralling, unsettling, mystical, cuddly, and frightening all at once.

Ryden has been referred to as the king of the Pop Surrealism movement. Mixing joyful child-like imagery with disconcerting pieces of body parts or bizarre sights in nature, forming a strange mixture of children’s book images and meat or blood. Moved by alchemy, metaphysics, science, and philosophy and attracted to ancient cryptic symbols and mystical imagery, Mark Ryden produces incredible storybook artworks which are stunning yet disturbing.

Ryden’s artwork mixes saccharine-sweet, cartoon-like characters with a detailed fullness and an eerie combination of numerology, little girls, meat, Catholic and Buddhist symbolism, and carnivalesque Americana. fascinated by things that take you back to memories from childhood, Mark Ryden frequently incorporates toys, as well as scenes of bunnies, children, clowns, and ice cream trucks, which just happen to be united with skulls and porterhouse steaks.

Ranging from big highly-polished oil paintings to small black-and-white works on paper, Mark Ryden exploded onto the art scene in the 1990s as both a pop art illustrator and fine art painter. His artwork has gained increased popularity due to publications such as Juxtapoz, which features his art regularly, and to his artwork on many albums covers such as Michael Jackson’s “Dangerous,” Red Hot Chili Peppers “One Hot Minute,” Scarling’s “Sweet Heart Dealer” as well as covers for Ringo Starr and Jack Off Jill. Ryden’s art can also be seen on the dustjacket of Stephen King’s novels “Desperation” and “The Regulators.”

Many people have become fans after Chris Garver did a replica of Ryden’s print “Rose” on Miami Ink and his work is now highly sought after for tattoos. However, it takes a highly talented artist to be able to recreate his distinctive masterpieces.

“Rose”, a gothic girl crying tears of blood is the most popular of his paintings to be translated to the skin, though many others have also leaped “Fountain,” a painting of a girl holding her head while blood spurts from her neck, “Nurse Sue,” and “Dog Named Jesus.”

“I find it so much easier to be creatively free at night. Daytime is for sleeping. Nighttime is the best time for making art. The later at night it gets the further into another world you go.” – Mark Ryden 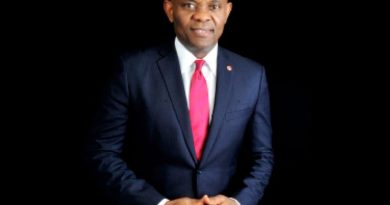 Problems With No Longer Being a Spring Chicken