Ahead of the 2022 Women’s Africa Cup of Nations (WAFCON) qualifying game against Ghana, former Chief Coach of Nigerian Women national football team, Ismaila Mabo, has warned the Super Falcons to be very wary of the Black Queens when they clash on Wednesday October 20 in the first leg in Lagos, Completesports.com report.

The 2022 WAFCON which holds in Morocco in July 2022 also doubles as the African qualifiers for the 2023 FIFA Women’s World Cup to be co-hosted by Australia and New Zealand.

Mabo told Completesports.com that the Super Falcons have the quality to beat their Ghanaian counterparts if the coaches feature the right players and if they prepare adequately.

“I think we should beat Ghana with the quality of players we have at the disposal of the coaches, but we must not take victory for granted. The Super Falcons have to put in the extra shift to overcome our perennial rivals, the Black Queens to reach the African final qualifying stage in Morocco,” Mabo stated.

“I hope the technical crew and the players learnt from their loss to South Africa during the Aisha Buhari Cup in Lagos last month by going all out to secure a good win in this first leg of the qualifiers. The coach should not play big names, he should give players who show more hunger in training the opportunity to play. He should pick his team based on fitness and performance at training.”

He however, frowned at the short time provided to prepare the Super Falcons for such a massive game against Ghana, stressing that two days are inadequate to blend a team for such a very competitive game.

Mabo added: “The NFF should in future ensure that home based players are invited to open camp at least two weeks before competitions before a limited number of foreign based players join them later. Most of our players in Europe from their display against South Africa are not fit to walk into Super Falcons without sweat. They should prove that they are better than the home girls.

“We cannot afford to miss going to the World Cup for the first time and if we are not careful Ghana might break
our hearts by eliminating us. The girls must prove themselves by not only beating Ghana in Lagos but also in Accra to book a ticket to Morocco for the final rounds of the [World Cup] qualifiers.” 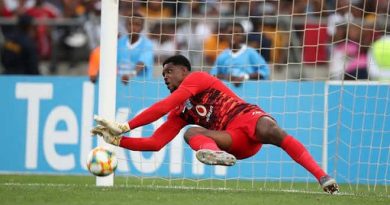 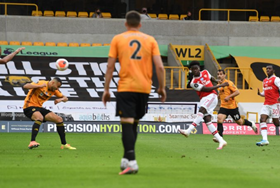 Bukayo Saka Is A Powerful Talent, And Arsenal Should Have Him In The Team As Long As Possible:: All Nigeria Soccer 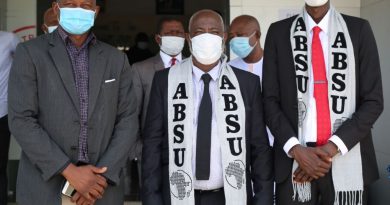