Every president enters office by swearing to “preserve, protect, and defend the constitution of the United States of America.” Abraham Lincoln and Donald Trump followed that oath with different reactions to attacks on our constitutional system.

There are three important differences between the outcomes of elections in 1860 and 2016 that distinguish the “Party of Lincoln” from the “Party of Trump.” First is how the transition from one administration to another was managed. Second is how victors responded to open attacks on our constitution. Third, and last, is the role played by the electoral college in each election. These differences point to questions on which hinge the future welfare of our nation.

In the nineteenth century, transitions lasted from election day in early November until inauguration in early March, a period of four months. Seven states in the South were unwilling to accept the election of Lincoln even though the fairness of the election itself was not at issue. Between late December and early February, those states issued justifications for secession and began forming the Confederate States of America. President James Buchanan, a Pennsylvania Democrat, blamed the North for the emerging conflict but pronounced both secession and military action against it illegal. When Fort Sumter was threatened, he approved resupply efforts but did not authorize self-defense against attack. Confederate attacks caused failure of resupply efforts as Buchanan did nothing more. When Abraham Lincoln took office, he faced an organized internal opposition already attacking federal troops.

The two-month transition between the election and inauguration of Donald Trump put Barack Obama under a strain that compares to Buchanan’s situation. Candidate Trump openly used the products of Russian cyber theft and publicly encouraged further Russian interference against his opponent. Intelligence agencies picked up interactions between members of the Trump campaign and Russians so that investigations began.

In public Obama tried to carry out the smooth transition normally expected by the American public, even as the president-elect routinely disparaged him and intelligence agencies. Obama knew the in-coming National Security Advisor was already compromised by Russian contacts. He ordered the FBI to continue criminal investigations involving the president-elect and his associates while withholding sensitive intelligence that would have alerted them they were being listened to and investigated.

Now Republican senators want to investigate Obama’s decision to keep an in-coming president blind about investigations into his campaign. Obama had to turn over the reigns of government when Trump was inaugurated, but he carried out his oath of office (unlike James Buchanan) until someone else had taken the oath. Would the American public really support action against a former president who faithfully executed his oath of office as part of the agenda of an administration that seems to take that oath too lightly?

By the time Lincoln took office, it was clear he faced imminent threat of war. His first inaugural address laid out the Southern arguments and answered them with moderation, except that he would not tolerate military revolt. The war that followed was certainly caused by Southern devotion to slavery, but Lincoln’s rationale was preservation of our constitutional system. From this beginning came a Republican tradition of dedication to the entire nation as superseding rights of states, regions, or political interests. All the defensive statements by the South amounted to saying “the war is all about our rights” at the expense of nation and constitution.

The Republican candidate in 2016 presented a message of “I alone can save us” and turned every discussion of substance into a choice between “them and me.” Since becoming president, concerns about Russian interference or about personal misbehavior of many kinds has been construed as attacks on himself and the legitimacy of his “wonderful victory.” For his entire first year in office, defending Trump has been the primary duty of the White House, not defense of the nation or constitution.

Even more shameful is the fact that a Republican vice president and Speaker of the House of Representatives have abdicated responsibility to defend the nation from external attack as they maneuver for power and an increased majority. The constitution provides for those offices as national roles in line of succession to the presidency, not as party responsibilities. All the leaders of the “Party of Lincoln” have therefore betrayed party tradition and their oaths of office by refusing to recognize or act against blatant attacks on our constitution.

The electoral college also played a key role in 1860 and 2016. Lincoln won the presidency without any Southern states because non-slave states had been added to the electoral college of an expanded union. Secession followed realization that future elections would not favor Southerners while slavery was their primary issue. They preferred secession to changing priorities or learning to function in the minority.

In 2016 the electoral college was a vulnerability exploited by the Russians. A candidate outnumbered by 3,000,000 popular votes won because of a few thousand votes in 3 states. Russian efforts helped influence enough voters in a few areas to swing the overall electoral count against a majority candidate. What’s worse is that a minority candidate won in 2000 and will likely win more often in the future if the electoral college is not modified or eliminated.

Comparison of the elections of Lincoln and Trump point to three important questions. Will the nation demand that the vice president and congressional leaders stand up and demand that President Trump honor his oath of office or remove him if he does not reverse course? Will Republican congressional leaders join Democrats in bi-partisan investigations to remedy harmful Russian influences still endangering our country? Will leaders of both parties join in working on protecting our elections, including modification of an electoral college which is not reflecting the national will?

Our nation is in peril and Republicans may be in a death spiral because they will not defend the constitution from a combination of external and internal attacks. If Republican leadership fails to come to its senses, the country will either witness the end of the Republican party or of the constitutional system which Republicans once saved. 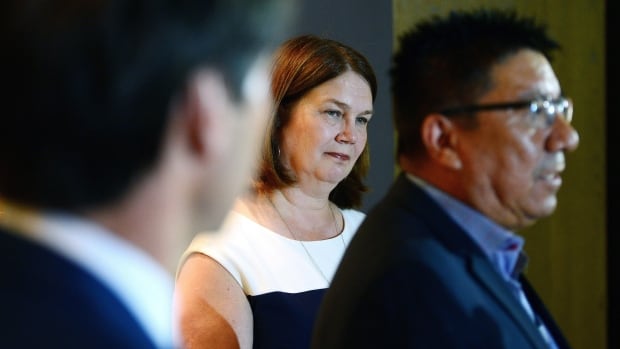 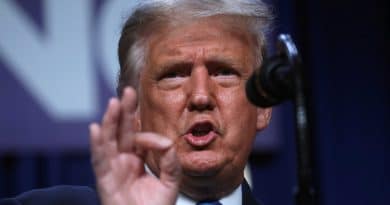