The Super Eagles were held to a scoreless draw in the second of their international friendly fixtures against Cameroon on Tuesday in Vienna.

Allnigeriasoccer.com‘s Izuchukwu Okosi rates the players from what went down on Tuesday evening.

Maduka Okoye : The Sparta Rotterdam goalkeeper was not overly rattled by the Cameroonian attackers. He however escaped a horrendous moment in the second half when he misjudged the ball but luckily the ball was cleared by his defence. 5/10.

Shehu Abdullahi : The right back had a torrid time keeping the Cameroonian forward at bay from his position. His performances over the two legs were not good overall. 5/10.

Jamilu Collins : The Paderborn left back who was initially ruled out of the game passed a late fitness test and was good both defensively and attacking wise. He suffered an injury setback in the second half and gets extra points for starting the game in the first place (7/10).

Valentine Ozornwafor : The former youth international slotted into one of the center backs roles seamlessly in the absence of the assistant captain William Troost Ekong (and Leon Balogun).  He made some telling clearances and was expectedly good in the air.  7/10.

Chidozie Awaziem : The Boavista defender partnered Ozorworfor in the central defence and was outstanding. He even had a chance to score via header from a corner kick in the 90th minute but his effort went wide. 8/10.

Wilfred Ndidi : The Leicester man harried the Cameroonian midfielders and was a good shield for the defence. Once in a while, he drove forward with the ball to support the front men. 7/10.

Alex Iwobi : The Everton star played cautiously in the game. He made some key passes but equally delivered those that were not completed. Not one of his best games for the national team. 6/10.

Moses Simon : The Nantes winger was industrious as always though his performance in Friday’s game was better. 6/10.

Kelechi Iheanacho : Iheanacho drifted across the forward positions and had a few chances in the second half but wasted the best of them with a poor shot from about 25 yards.  To his credit, he set up Terem Moffi towards the end of the game but the new entrant in the team had the ball taken from his foot. 6/10.

Ahmed Musa : The captain of the team had a rather quiet game and his presence was more of inspirational. Came into the midfield from his wing position a few times to retrieve the ball. 6/10.

Paul Onuachu : The rangy striker was part of the proceedings in the first half but was  hauled off in the second half. Didn’t really convince that his critics were wrong. 4.5/10.

Terem Moffi : The Lorient striker wasted a good chance to score on the second half. His link up play and deft touches with his left foot was good to behold. Good start to his international career. 6/10.

Abraham Marcus : He drifted infield from the right side of attack and was able to spray some good passes onto the path of his teammates. More still needs to be seen of him. 5/10. 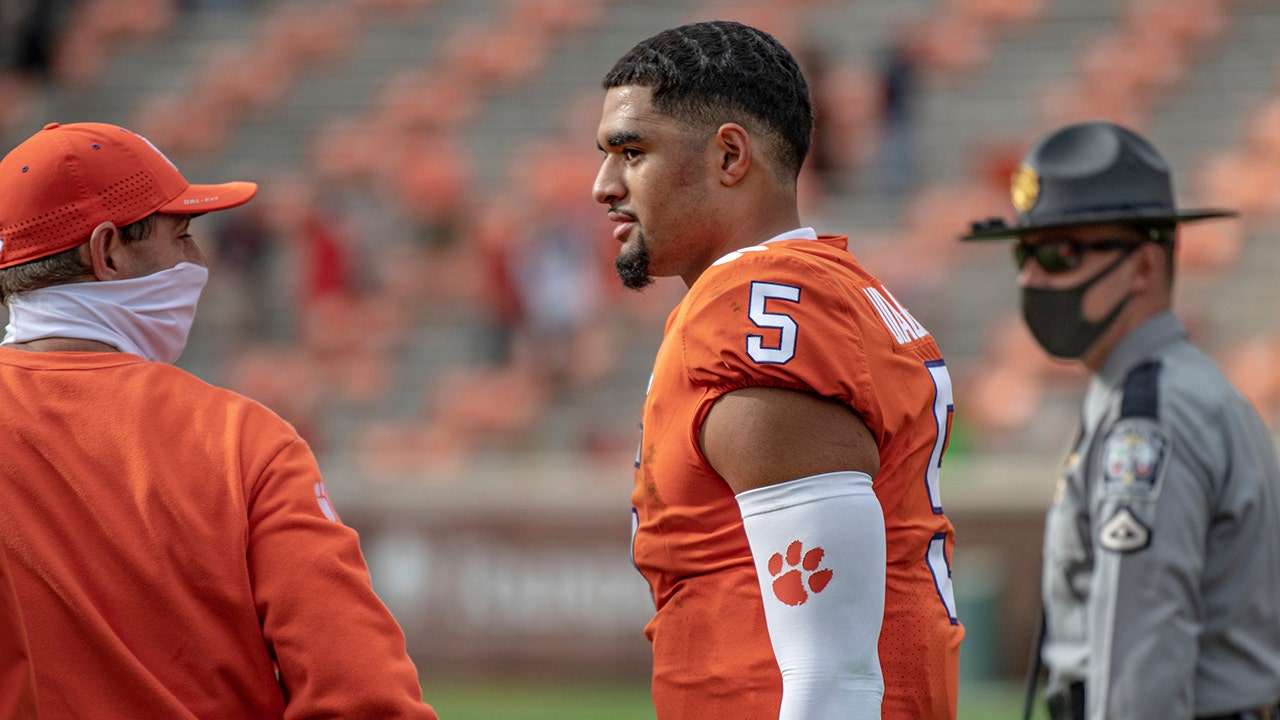 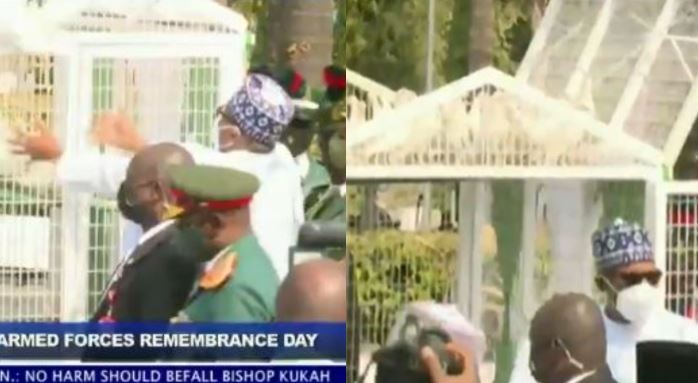 What are the best Nigerian sports markets to bet on?