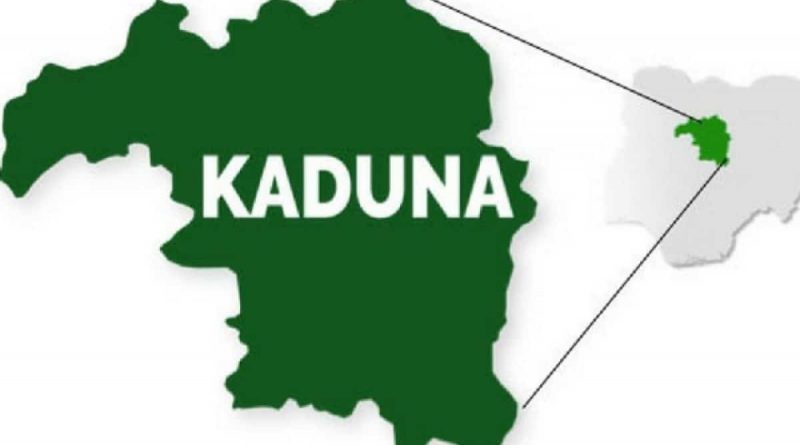 The Southern Kaduna Peace Summit has stressed the urgent need for leaders at all levels of government to avoid taking sides and be impartial judges on any issue that has to do with the crisis in the Southern part of the state.

The peace summit noted that pronouncements and conducts by some government officials and reports by the media escalate tensions within the social space.

In a communique issued at the end of the 3-day peace summit held in Kafanchan by the co-chairmen, Prof. Abdullahi Ashafa and Rev. Prof. Sunday Bobai Agang, lamented the incessant occupation of communities, villages, and farmland following conflicts with no right of return.

The meeting also observed that incessant killings, kidnapping, cattle rustling and shielding of criminals is a major challenge.

It said that there is extreme poverty in the land arising from unemployment and limited opportunities, while stressing the need to observe farming on cattle routes, open grazing and grazing using minors.

Participants noted the issue of settler/indigene is a major concern to the effort of building peace in Southern Kaduna, adding that there is gap in communication leading to mutual distrust and suspicion among the diverse communities.

The exclusion of women and youth in all formal peace processes, increase in Gender-Based Violence and the plight of women and children in IDPs are major challenges.

There were concerns over government policy regarding traditional institutions vis-a-viz their place towards harmonious coexistence for stability.

Due to drug and substance abuse among youths, the meeting noted that there is Incessant illegal roadblocks on highways targeted against innocent people on transit during conflicts and also lamented lack of feedback mechanisms for monitoring and evaluation of the peace process.

The summit recommended that there are other serious observations that bother on the end of the killings and conflict that are to be conveyed to the federal and state governments, issues perceived to be the causes of the festering violence that will be communicated in separate letters to the President and Governor El-Rufai.

Communities and community-based groups, and institutions should set up for effective early warning and early response systems to collaborate with each other.

The security agencies and the authorities, the meeting observed should be proactive and forestall conflicts and attacks before they occur; and to offer immediate humanitarian assistance to victims and those affected.