Talking about the analogy of the Federal University Birnin Kebbi (FUBK) and the giant strides made there since its inception a few years ago, we all seem to be in full agreement that we are indeed very lucky that the fledging institution started on a very sound footing. But the luck is inherently situated in the selection of the right person for the job of birthing and building a new institution, and putting it on the right track for incremental and sustainable growth and development.

I cannot claim to have the slightest idea as to how Professor BB Shehu got to emerge as the Vice Chancellor of the University at the time that he did. As in, I am not exactly sure whether he was specifically identified, head hunted and appointed on account of his sterling qualities and verifiable previous records of performance, or it was all down to luck that he happens to be there at this time when they University needs his now familiar magic touch, which is clearly evident all across, as people who have had dealings with the institution have all testified.

Bottom line, though, is that he is there as the VC now, and the University has been the better for it, as we can all see and attest to. This preamble then takes me right down to the main crux of this particular intervention, as it relates to our politics and developmental aspirations in our state, which is exactly 30-year old today.

More often than not, we do not seem to have any conscious and deliberate plan to painstakingly identify and seek out persons of proven capabilities and the requisite personal integrity to promote for elective and/or appointive positions in the state, preferring, instead, the usual approach of leaving things to chance by casting our proverbial fishing net far and wide, as opposed to adopting a more focused approach to selecting our elected and appointed individuals.

The advantage of casting our nets wider is presumably so that we may stand a better chance of catching the desired ‘fish’ that may be swimming out there, of course, but that has not been the case for us from experience unfortunately. This is largely because we often prefer to deliberately go for clearly unqualified persons with no iota of capacity at all and hand them important responsibilities that may be far beyond their ability to effectively discharge, and there are many instances of that happening in our not- too-eventful political journey over the course of the last two decades or so.

A clear case that immediately comes to mind is that involving the reported nomination of a female Commissioner in one of our previous political administrations, during which the nominee herself and persons very close to the Chief Executive at the time reportedly alerted him about her evident lack of capacity, following which he was said to have replied that he actually preferred “dolaye irin su!”

Again, sometimes one also just needs to take a very close look at the calibre of persons who have been very close to the inner power circle in the state at different times for ample proof of that; people who have no capacity and are, therefore, not in a position to add any value even if they wanted to!

What’s more, if any person with proven capacity and a corresponding burning desire to perform on the job happens to somehow accidentally scale through, he often gets frustrated on account of the immense disdain those who have historically been close to power have for persons with that fit such a profile. In the end, such persons often get sidelined as access to the Chief Executive and the wherewithal to discharge their assigned responsibility is effectively denied them, making them complete failures in their mission contribute their quota towards the development of their state eventually.

Just recently, the mid-term performance records of our House of Representatives members was flashed right here on the KDF platform, showing that 5 of our 8 representatives at that level had zero scores in that singular and very important primary area of their legislative duties relating to the presentation of impactful Bills on the floor of the Green Chamber.

One can only imagine what goes on at the State of Assembly back home, where a bizzare leadership change at the level of the Speaker and Deputy Speaker has just occured a couple of days ago, preceded by the reported breaking into the office of the erstwhile Speaker at 3:00am or thereabouts during which the Mace was allegedly taken away ahead of their impeachment and eventual replacement just a few hours later that same morning.

That, ladies and gentlemen, has been our lot thus far, and we really need to pause and take stock of our journey so far, with a view to making the necessary amends where necessary.

Indeed, as C. S. Lewis rightly notes, “we all want progress, but if you’re on the wrong road, progress means doing an about-turn and walking back to the right road; in that case, the man who turns back soonest is the most progressive”. 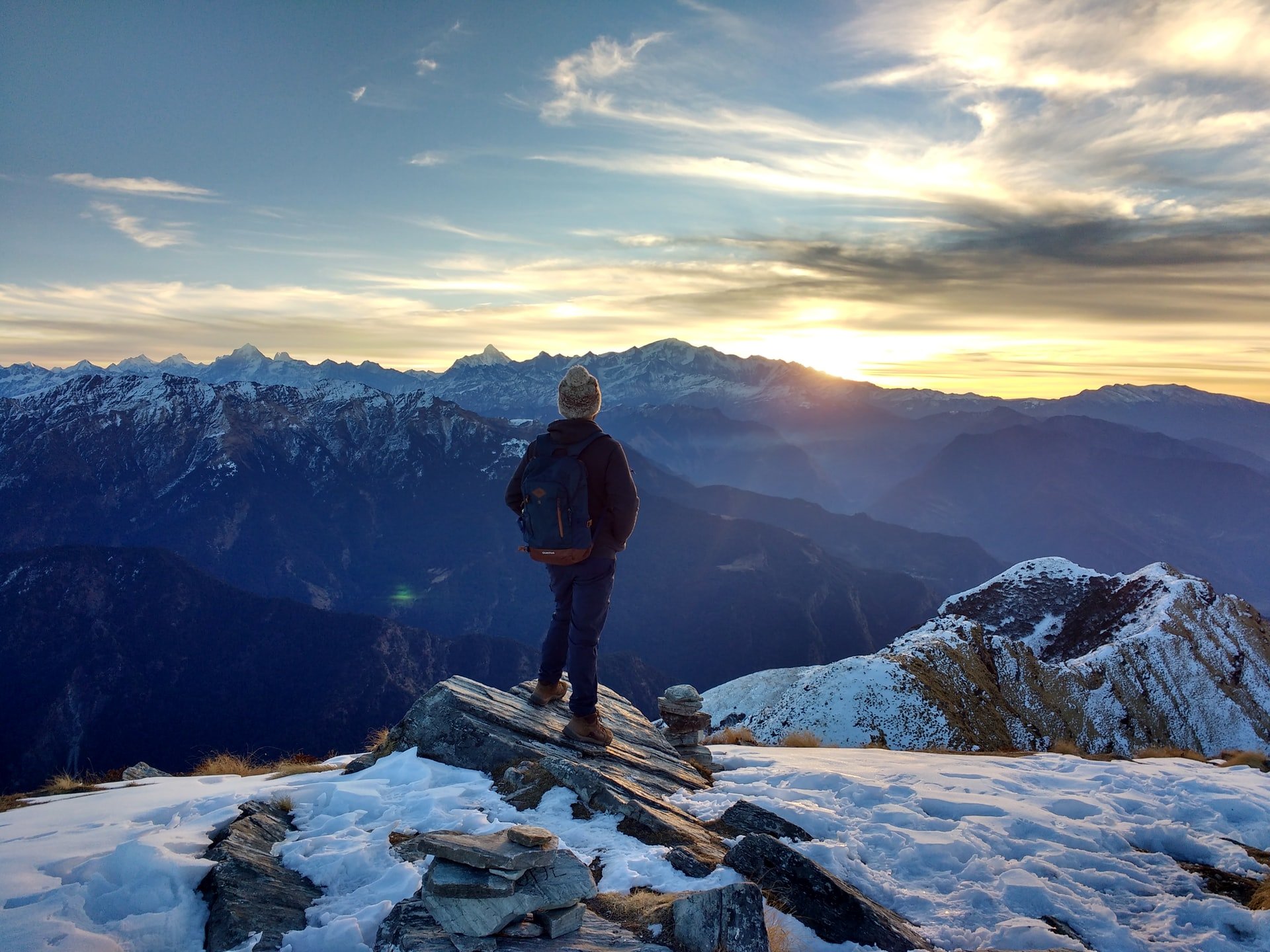 Cultivating the Wiser Self | LoveAndLifeToolBox 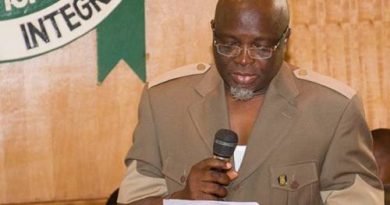