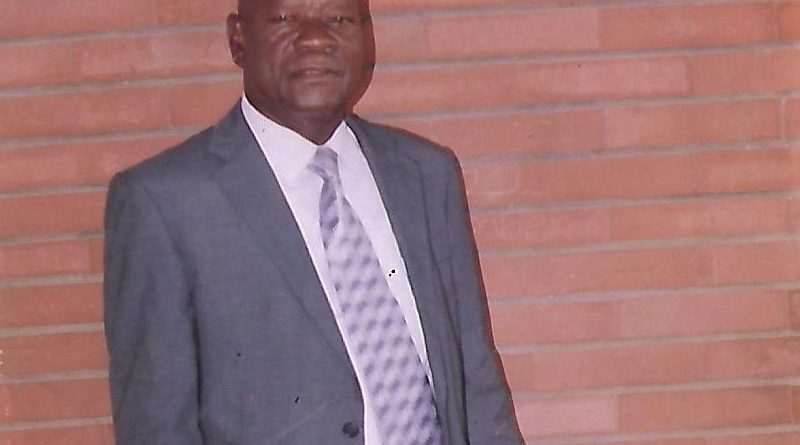 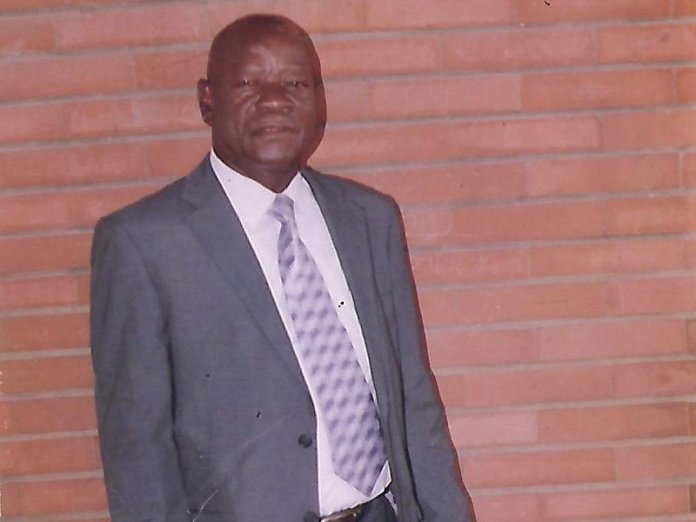 Hey, let’s jolt some memories and challenge administrators to enhance sports facilities in secondary schools or Nigeria will ever remain feeble in sports.

Once, secondary school sports competitions thrived. Catching sports greats young was no empty phrase then. Fully elected sports officials organized Local Council competitions, and from there deserving students represented the LGAs in zonal and state competitions. The state representatives would then meet at the Zonal tests (Nigeria was divided into four zones) and from there qualifiers would compete at the national Hussey Shield (for boys) and

The Daily Times of Friday September 28, 1951 published this: “But the event that I shall always remember most is the 220 yards relay, which was won by St Gregory’s College from King’s College by inches. The third lap of this relay produced a terrible duel between Ibisi (St Greg’s) and Idowu (King’s College); and in the last leg, Abengowe had the baton ten yards ahead of Munis, the frail sprinter from St Gregory’s. I had run the second leg and was looking forward to a King’s College victory in record-breaking time (the record then stood at 1’ 36” held by Government College Ibadan). I remember our Games Master, Mr. J. A. Ojo, turning his back to the track and muttering in Yoruba “Otan” (it is finished). But what was that? Munis was fast gaining on Abengowe. On and on came the wonderful Munis who now appeared to be running on air, on and on until he passed Abengowe at the tap in 1’ 37.2”. That was from the great musicologist and sports analyst, late Prof. Sam Akpabot, and he wrote about the Grier Cup Competition of 1946.

Even in 1969, as the Civil War raged, competitions held. Hey, I am writing a book on St. Anthony’s College, Ubulu-Uku, my alma mater (Latin for “nourishing or bountiful mother.”). The school scored 100 per cent in the West African School Certificate exam and won the Giwa-Osagie Football Cup for Mid-West Secondary Schools in 1969, but I should save further materials for my book. I could focus on Immaculate Conception College, Benin-City which Josiah Dombraye played for same year, or the formidable Hussey College, Warri where he went to for his HSC and teamed up with other schoolboy greats – Morton Owolo, Didiare, Clement Okwufulueze (from Anglican Grammar School, Ubulu-Uku), Adinkwe, Opone, Gigi Donbraye, Thompson Usiyan, Zion Ogunfehimi (goalkeeper) Franklin Howard, Clement Temile, Mike Obiku, and John Umugheli , in the 1970 team. But I’ll leave out Mid-West totally.

Mr. Emma Okwuokei had finished from St. Michael’s Secondary School, Ogwashi Uku, in 1968 and was in Aquina’s in Akure for HSC; his elder brother, Charles (ex-Anthony’s Ubulu-Uku) was a Policeman in the town. He said Aquinas was by then a sports power house, “always in contention with local rival, Oyemakun Grammar School.”

he reminisced: “The rivalry between the two schools divided the entire town. People thronged our matches. As we filed out into the field for that match, I led my team. I can never forget that day, even if I were to live for a thousand years. I scored the lone goal. I was carried shoulder high by the other students for the four kilometre walk, a triumphant march, through the centre of the town to our school. We walloped Victory College, Ikare, 2-0, and also beat Baptist Ejigbo”.

Western state’s Commissioner of Police, Francis Omitola, presented the Cup to the winners.

Okwuokei was invited to the Western State Academicals camp. That great Ibadan football club, the fore-runner of the IICC, the WNDC (Western Nigeria Development Cooperation invited him too. Please note that Okwuokei did not beg or bribe any coach or official for the invitations.

Okwuokei’s team included Ben Popoola, whom he said was a truly gifted footballer: “It was clear to us that Ben would go places, and he did. He not only played for Bendel Insurance Football Club of Benin in its glorious days, but he played for the national football team then known as the Green Eagles. Popoola was about the youngest He was a great dribbler that often wriggled his way through a defence, no matter how tight, only to get us a much-needed goal or create a chance for another to score. He was a

remarkable schemer. He had that ‘don’t dirty me’ style that made him to avoid injurious contact with defenders. Here is Reuters’ report of Green Eagles match against Ivory Coast on 14th July 1974; “substitute player Ben Popoola opened the scoring in the 70th minute with a fast low shot into a corner of the net. The goal obviously boosted the Eagles’ morale and in the 88th minute forward striker Sunday Izevbigie netted the second goal”. Both scorers belonged to Bendel Insurance of Benin.

Mr. Okuwokei, from Ubulu-Uku, Aniocha LGA of Delta state, left competitive soccer after that. He is retired from the Nigerian Customs, and lives in Asaba. He remembers the school Captain, Boone Fawahinmi, Assistant Captain, Uche Okoko (from Asaba) and his brother Madu Okoko (the goalkeeper) Tunde Ashagba (Akplasima), the team’s hard-tackling defender from Ondo and one Adebayo.

On how to replicate the glorious days of secondary school sports, Mr. Okwuokei who also represented the school and later the Zone in Javelin and Pole-Vault, said that schools require good sports facilities.

“We had a very nice field, the school was managed by the Irish missionaries. The boarding house system ensured that we had enough time for sports training as it brings a large number of students together, they live in close proximity. He said the teachers were committed – Principal Evans, Vice-Principal Fatoyibo the rest of the teachers. It all begins from school, that is where Jamaica spots its sprinters. It once fed our national team. We must go back to the grassroots. Then Nigeria must strengthen its national league”.

* Tony Eluemunor, a leading authority on the Presidency, lives in Abuja.