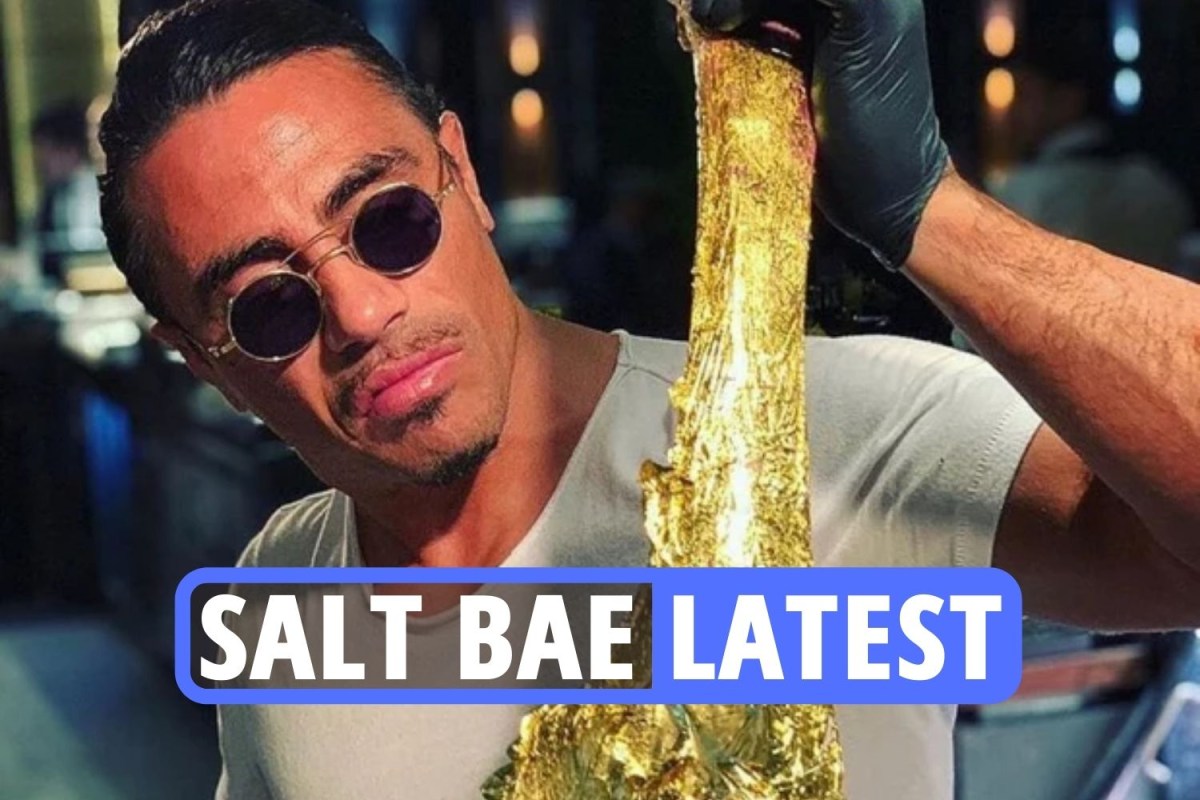 Writing on TripAdvisor, the customer branded the restaurant’s prices – which include £850 for a gold-coated steak and a £100 burger both on offer – as “ridiculous” and not worth the hype.

The reviewer – who went to the restaurant with three others last Friday – said: “At the start they couldn’t find our reservation. After all, they offered us a table upstairs. We agreed.

“Apparently ‘upstairs’ is actually outside. I wasn’t happy seating outside, as it was really cold.”

They said they were not allowed to put a gas heater on but no-one ever apologised for their treatment.

He said the service he received was “terrible” and the food “wasn’t even nice”.

He added: “It was the worst experience and the worst food we had, for the money we have spent. Just ridiculous.”

In total, the receipt hit an astonishing £37,023.10 – more than the average UK annual salary – and was also made up of a 15 per cent service charge.

Read our Salt Bae live blog for the latest updates….

Maje Ayida Initially Denied Impregnating Another Woman While We Were Married 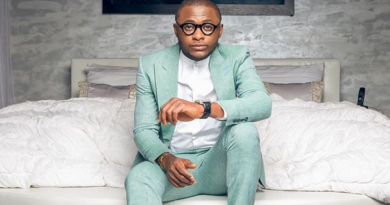 “My Ex-Boyfriend Had 77 Spirits, Nearly Introduced Me To Mammy Water” – Actress Kasawale