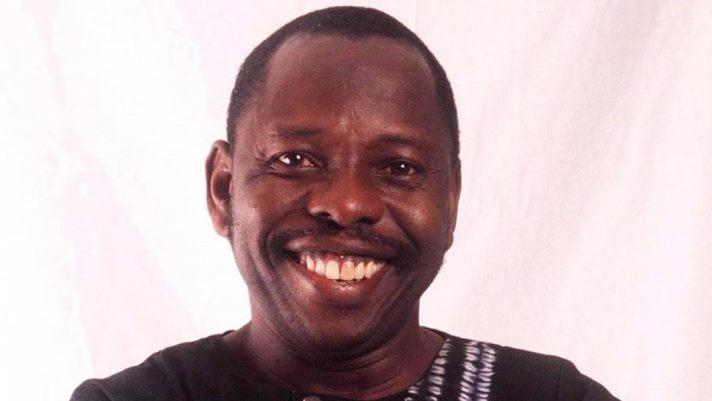 The month of October belongs to Nigeria. However, October is also the month of that celebrated writer and environmental activist, Ken Saro Wiwa.

Had he been alive, Ken would have celebrated his 80th birthday on October 10. Obviously, this was not to be. As is well known, he has since been killed on November 10, 1995, courtesy of a kangaroo trial, ably instigated by the military Junta of Sanni Abacha.

I cannot claim to know Ken Saro Wiwa. But as a student of public affairs, and particularly since I have done some fairly sophisticated studies on petroleum policy as this relates to Nigeria and the wider world, it was impossible to ignore the man.

For me particularly, he set me thinking about the interplay between the state and oil in internal terms. Hitherto, my studies were largely confined to the interplay between Nigeria, oil and the external realm. But once I started reading and listening to him, I started to see oil in other terms which complemented my earlier preoccupation.

Such was his concern about the havoc that oil was wreaking on Nigeria. Ken became something of a one-man riot squad against Nigeria and oil.

But Ken probably did not really know what he was getting himself into. Taking on Nigeria was quite something. But doing so, in addition to what is alarmingly known as Big Oil, was quite another thing. It was a David and Goliath setting in which at least in the short-run, David will not win.

This was unlike what obtained in the Biblical narrative. I also remember here, how he pitted himself against one of the most educated and sophisticated technocrats in the land – Philip Asiodu. Asiodu with his customary brilliance had asserted that since oil could only be found in the small communities in the Niger Delta, they do not pose any threat to the stability and health of Nigeria.

Predictably, Ken took him on. Evidently, Asiodu misfired on this particular occasion. For in the course of time, thanks largely and partly to Ken, a great deal of consciousness had been awakened in the Niger Delta region. This is one particular instance, where the Nigerian State has failed, and miserably too, to manage diversity.

On this note, it is instructive to remember here, that at a point in time, the demands of the inhabitants in the Niger Delta centred around basics like: roads, schools and hospitals. But in the course of time, as the misery index deepened in the area, coupled with the concomitant indifference of the status-quo forces, the demands kept rising. And they have risen to such a level that some forces in the region are beginning to think in absolute terms.

Such an absolute stance can be seen in the fact that some people are not only seeking to end it all, by demanding one hundred percent derivation; they are also seeking an end to the political animal called Nigeria. And this is why we must hark back to Ken, our man of the moment.

Despite his disillusionment with the Nigerian State, he was not ready to abandon Nigeria completely. Indeed, he was of the view that he would still like to belong to a Nigerian space which had individuals like Soyinka, Achebe and other soul mates.

Unwittingly perhaps, however, Ken’s struggles succeeded in showing up the contradictious and cleavages within the Niger Delta itself.

Over time, the revenues which accrued to the area have been on the rise. Yet, what continues to obtain is the deepening immiseration and poverty in the area. One way of explaining this is that; the ruling class in the region is as bankrupt as what obtains elsewhere in Nigeria. At a more conceptual level, the problem centres on the age-old wisdom as advanced by political scientists of the Rentier School. That money coming from oil, by way of rents is fundamentally flawed. And as such, it cannot be used to develop the Niger Delta or even the wider Nigerian social formation. Which is why, some scholars have chosen to be visceral and to this extent and in a way that is consciously repulsive, they have chosen to describe oil in salacious terms, by calling it the devil’s excreta!!

I often wonder whether Ken himself was aware of this developmental limitation of oil as a resource. This is because, on one occasion, when Ken was pointedly asked: what do you really want? His response was that more money should be given to the region. If he were alive, I often wonder what he would have thought of some of the leading political figures in the region. Many of them have since squandered the oil money in a way that accurately mirrors their bankruptcy.

What is also not often appreciated is that, as pointed out earlier on, Ken was also contending with a much larger force, Big Oil which historically, has always crushed anything in its path.

It is really some form of invincibility which largely remains invisible. A personal experience with Ken will bear me out here. Sometimes in 1993, on the platform of The Guardian Newspapers, I participated in a workshop on: Oil Companies and the Oil Communities. I served as an anchor resource person in which, I had to review and comment on every paper. It was a very stimulating and exciting time. This was more so when it was time for Ken to present his paper. He deviated from the usual seminar tradition and proceeded through slides to show the audience the enormity of the environmental degradation in Ogoni land. The atmosphere changed. The hall became transformed as scores of gardeners, cooks, stewards and other members of the underclass in the hotel invaded the venue of the workshop. At that point in time, we had more than a leisurely workshop on our hands. This was nothing but a street fight, thanks to the polemical tactics of Ken Saro Wiwa.

The atmosphere was even made more toxic by the fact that a gentleman from the floor, a representative from Big Oil, Shell vociferously opposed his views. I was taken aback by the mutual hostility which characterised the exchange. Thus, and in turn, when, I had to review Ken’s presentation, I regaled the audience with the story of another individual, who decided to confront the oil companies. This was Enrico Mattei, an Italian. For his efforts the oil companies sued for peace, and he was invited to meet the American president. Unfortunately, his plane was blown up into pieces. In the aftermath, one writer commented that when Enrico Mattei died, there were no long faces in the various corridors of corporate oil.

After narrating this story to the audience, I pointedly and openly asked Ken whether he was ready to embrace a fate similar to Mattei’s. His answer was in the affirmative. Two years later, Ken was gone courtesy of the collaborative efforts of the Nigerian State and Big Oil.

But Nigeria has not remained the same since then. We have had to contend with the aspirations and agitations of Ken Saro Wiwa, this counter-elite who committed class suicide in the quest for a better Nigeria.

It only remains to be said here that this piece is not only a tribute to Ken at 80. It is also a tribute to other compatriots of his, who were hanged along with this illustrious son of Nigeria.

Thus as Nigeria and Nigerians continue to appease an embittered past, it is important to mention the names of those other compatriots who were killed along with Ken Saro Wiwa. Saturday Dobee, Nordn Eawo, Daniel Gbooko, Paul Levera, Felix Nuate, Baribor Bera, Felix Nuate, Barinem Biodel, and John Kpuine 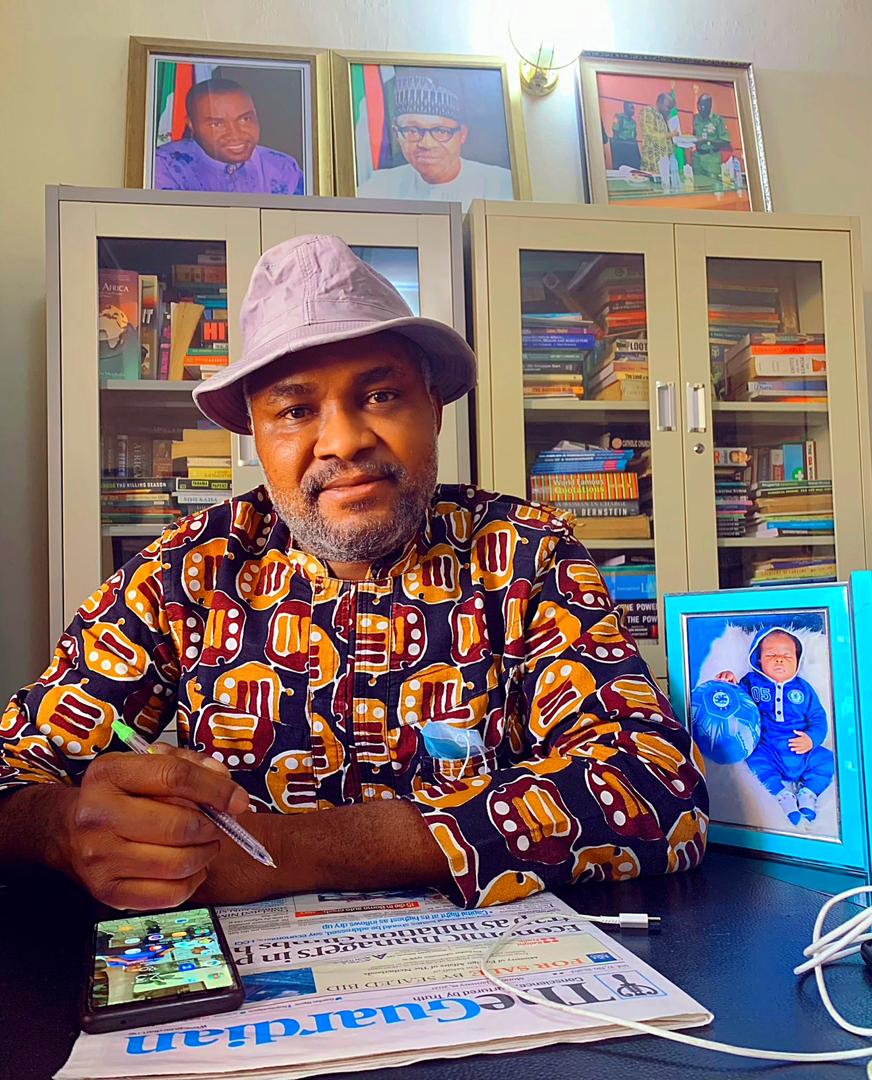