Historically, when any nation’s leaders, begin using the threat of extreme military actions, aiming to obtain their goals (whether warranted, or not), this so – called, saber – rattling, has rarely achieved its desired objectives. On the other hand, more often, than not, it stirs – up, resistance, and further disorder, because of either, bringing about extreme xenophobia, and extreme retaliations! In fact, the Merriam – Webster online dictionary defines this as, overtly and often exaggeratedly threatening actions or statements (such as verbal threats or ostentatious displays of military power) that are meant to intimidate an enemy by suggesting possible use of force. Recently, President Donald Trump, who is often condemned by his foes, and adored by his core supporters, has articulated such a message, especially, as it relates to Iran (threatening devastation of that nation), and China (economic threats/ tariffs/ trade war), and the European Union (constant threats to leave NATO, if he doesn’t get his way), etc. Although, we hope, the President is doing this, because he believes, it is advantageous, and essential, to our nation, there is a far greater possibility, these types of extreme threats, lack significant MERIT, and thus, there is probably more risk involved, than any potential reward/ benefit. With that in mind, this article will attempt to, briefly, consider, examine, review, and discuss, using the mnemonic approach, why we should be concerned about the impacts/ ramifications of this behavior/ course of action.

1. Message; motivations; misjudge: Consider, the message, this path, sends out, especially regarding, whether the United States, might be willing to seek any meeting – of – the – minds, for the common good! We must question the inherent motivations of any public official, who articulates, this way. In recent days, isn’t there a risk, Trump might be misjudging, and/ or, under – estimating the resistance of his perceived foes, such as Iran, and the potential damage, to our nation, the safety of the world, and all our citizens?

2. Energy of opposition; energize/ unite foes: It’s always foolish, to under – estimate foreign adversaries, and to proceed, without considering, fully, potential undesirable ramifications! When we sabre – rattle, the impact includes energizing opposition, and uniting our foes. Even worse, it makes, the extremist components, of our potential enemies, stronger, so, does this make any sense?

4. Ideas; insight; integrity: Whenever any leader proceeds, in this manner, it is potentially dangerous, but, when, someone, who lacks perceived integrity, does, it often maximizes the risk, while minimizing any potential benefits! Rather than resorting to threats, we would be better served, when a leader had enhanced insight!

5. Timing; trust; terrorists/ terrorism: When this behavior is followed, and its inherent timing, may, often become a significant factor! When foreign nations do not trust our leader, the terrorists often, become stronger, and terrorism becomes a greater risk!

Saber – rattling, may be a risky approach, but, when it is done, in less than a well – considered manner, it, often, lacks quality, and/ or, MERIT! Wake up. America, and demand better from your leaders! 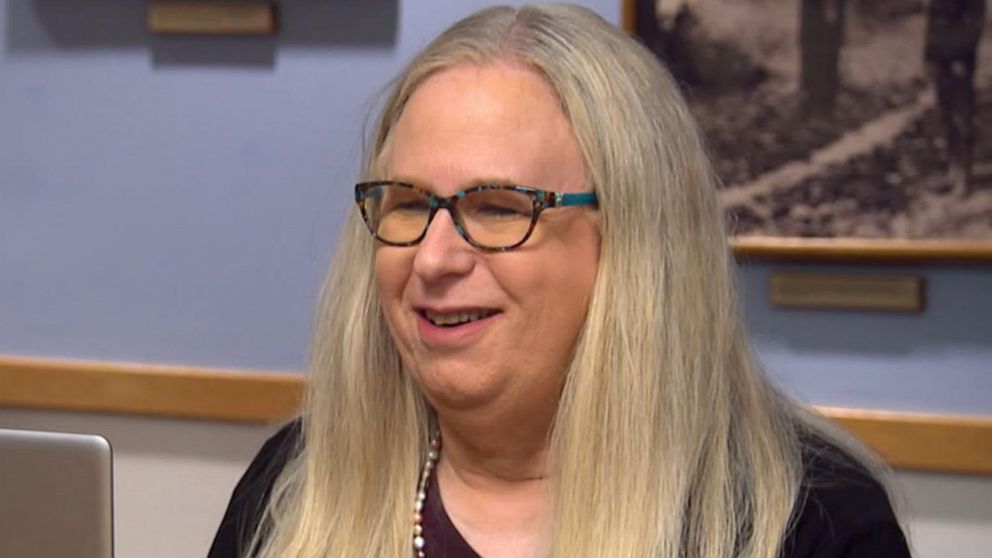 In US, Pride Month festivities muted by political setbacks