Best of the Year

Back in July, three big announcements heralded our healthy and profitable future. Those standing in the way, argued Rod Oram in this column from our Best of the Year series, are as out of step as the Think Big world from which they hail.

This was the week we saw the future – and it was good.

It is a healthy and profitable future of deeply sustainable harvesting of land and sea, of clean energy and of 21st century industries and transport.

– The primary sector won the backing of the government for its sustainable farming roadmap, Fit for a Better Future. This has strong buy in from many in the sector and government for the transition to farming practices that help restore ecosystems, which in turn will earn higher premiums from customers.

This Newsroom report describes the announcement; this report from the Primary Sector Council describes the ecological and cultural framework for the strategy; this is the Council’s overall report and the government’s strategy in response; and this recent Newsroom column describes New Zealand’s role in this global revolution to regenerative farming.

– The great potential of the fishing and aquaculture sector was documented in this report from the Aotearoa Circle prepared by KPMG. Further evidence is offered by NZ Trade & Enterprise in a recent report on open ocean aquaculture.

– The closure of the Tiwai Point aluminium smelter opens up a pathway to 100 percent renewable electricity and zero-carbon industry and transport. They will be far more valuable, and less polluting, than the smelter’s production of aluminium.

The first two transformations will take a decade or so and the learning of many new skills in production and out in markets. But the capital investment will be modest. The third will take several decades and much capital. But the technology we need is increasingly economic and available. Transpower recently published this report on how we can develop such an electricity system.

One of the hardest transitions is for the people of Southland. The smelter has generated jobs and economic activity for almost 40 years. But the region’s GDP is some $6 billion a year, whereas the smelter contributed just $91 million in wages and $58m in local spending last year. There are plenty of new opportunities for Southlanders in all three transformations. They will deliver far more for them than the smelter did.

They can also take heart from Taranaki. It is acting boldly to embrace clean energy and new industries to more than make up for the demise of the oil and gas sector over the coming decades. Its over-arching plan is its 2050 roadmap. Two key components are its National New Energy Development Centre and its initiative on zero-emissions hydrogen as a source of clean energy.

Northland is also facing a similar challenge with the owners of the Marsden Point refinery signalling the end of production of fossil fuels. Instead it will likely become an importer and distributor of petrol, diesel and jet fuel from far larger and more efficient refineries overseas, as this Newsroom article describes.

The refinery and Taranaki can’t compete in their radically changing global sector. There is a glut of oil and gas from far cheaper places to explore, develop and produce fossil fuels. Moreover, the global sector is beginning to realise it will never sell all the reserves it has already found. For example, BP and Shell recently wrote off US$50b of assets because production and consumption trends and increasing competition from clean energy are diminishing their sector’s prospects.

The case for the smelter’s closure is different but equally conclusive. Thanks to the hydro-electricity it uses, it produces aluminium with a carbon emissions footprint one-third of the industry’s global average, according to Rio Tinto’s RenewAl brand pamphlet.

But problems arise from that for Tiwai Point: the industry average is skewed by use of coal-fired electricity in some plants; that leaves plenty of competition to Tiwai Point from hydro-powered plants elsewhere in the world with cheaper electricity than it uses; three of those plants are massive, modern and owned by Rio Tinto; it has great leverage over those electricity suppliers because they don’t have other customers to sell to whereas its electricity suppliers in New Zealand do.

Tiwai Point is the fourth of Rio Tinto’s four plants globally supplying its RenewAl brand. But Rio Tinto seems incapable of earning a tiny premium for Tiwai’s aluminium, which is superior in purity and carbon footprint, to cover the somewhat higher electricity costs. In today’s market conditions, Rio Tinto’s far bigger hydro smelters abroad can make up for the loss of supply from Tiwai Point.

Some people worry about the loss of the aluminium exports when the smelter closes next August. But they typically run at around $1b a year, depending on the global price of aluminium. That’s only just over 1 percent of total exports. Moreover, the smelter imports some $450m of alumina each year from Australia as its raw material. So the net impact on our trade balance is around a negative 0.5 percent of our total trade.

Remarkably little of the value the smelter has generated for its owners over the past 40 years has stuck to the ribs of the New Zealand economy. Given it’s a wholly-owned, toll-processing plant, its owners can profit elsewhere in their global value chains when conditions are right.

Conversely, the closure of the smelter is a benefit in terms of the ending of its 1.5m tonnes a year of emissions and the 1.3m free carbon credits a year it gets from the government, which at current prices are worth some $45 m.

Moreover, it’s a relief that Rio Tinto is closing the plant because it has long banked on its balance sheet hefty reserves to remediate the land the smelter has polluted. In the 10 years it’s been trying to sell the smelter, there were fears it would do so to a small, inexperienced and under-capitalised player which would not fulfil those responsibilities.

The worries about clean-up have been heightened by Rio Tinto’s failure to deal with a potentially toxic by-product of smelting which it stores in an old riverside paper mill at Mataura in Southland. The Environmental Defence Society recently filed for declaratory proceedings in the Environment Court seeking to force Rio Tinto to move the 9,500 tonnes of ouvea premix.

Also on the positive side, the 13 percent of the nation’s electricity supply the smelter uses will be consumed by others. This initially will likely reduce electricity prices slightly and delay the building of some new generating capacity.

But the lower prices will encourage a faster switch from fossil fuels to electricity for some industrial uses, such as milk drying. In turn, that increased demand plus a growing take up of electric vehicles will stimulate more investment in generation and in a modern smart transmission grid which can encourage small-scale, local generation and trading.

Short-term market signals alone can’t drive these essential and valuable transformations in energy, industry and farming. Astute strategies by businesses and supportive policies from government are essential. While many key players in business and politics are on to these vital tasks, others are still in denial.

For example, NZ First has killed the government’s programme to help the transition to a low emissions light vehicle fleet; and the National Party and the politicised Federated Farmers rubbished the Primary Sector’s strategy announced this week, even though the strategy is supported by all the sector’s associations and main co-ops and corporates.

Those politicians are just like the smelter and refinery — legacy assets from the Think Big era which are no longer fit for purpose. The economic case for moving on is crystal clear. So too is the political. 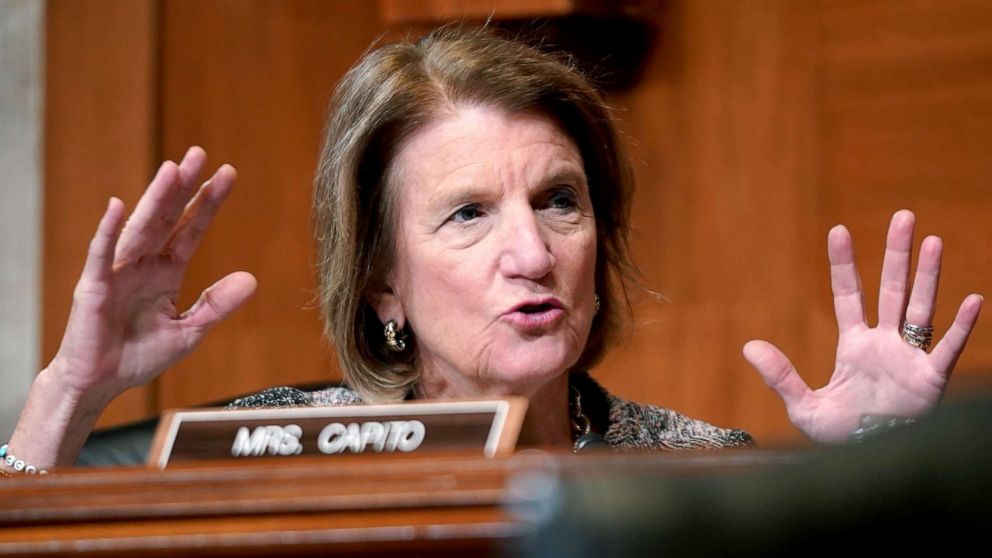 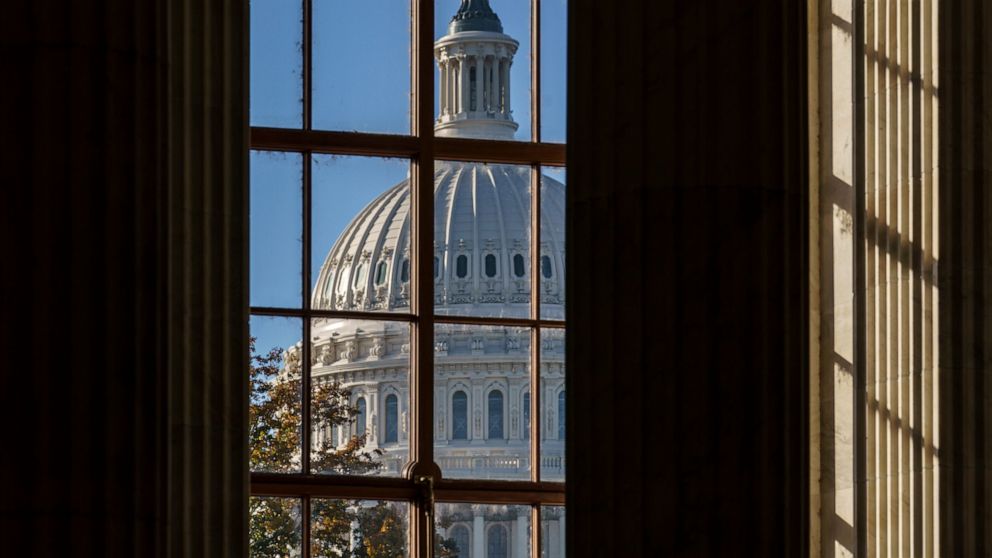