She recently had her say via her social media page, and Nigerians have been reacting.

According to her, people should learn to put some respect on her name because legendary status is not determined on social media.

Angela added that she has been in the entertainment industry for years and she has successfully carved a memorable niche for herself.

Her words, “I want to set the record Straight, To all dem dumb Quack , cheap , low class tacky so called “Dem say you be Celebrity, with No pedigree. Put Respect on my Big name  Okay See B4 you start with your low self esteem. And inferiority complex opening fake accounts to chat shit ask your self where were you as of 15 to 17years ago.”

“I have been grinding for years and won’t let any Mugu Touch what I have worked so hard to build, knowing some of Dem still Dey beg for role as of when I Dey run elections for people in power cos of my Crowd, Don’t go there o Hmmmmm
Street credibility   No be Chice. We Don’t even know you   .’

“Legendary No be Social media if you know you know. Even your favs who benefited from this fame of mine from years back still beefing on low key won’t tell dem selves D truth and stop deceiving and lying to them selves and to the people ,very any how things them   just see small fame for social media Dem Dey jump up and down like frog wey dey inside water, if you Jonse abeg avoid me o cos I go disgrace you and your full family.”

“Dem No Dey Call me #legitqueen for nothing. Dem go wear real designers E go be like say Na garri sack Dem sow wear for body, as in no Levels hissss. Local things with Local and poor mind set. Meanwhile if Angela never post dem no go see copy  No be the cloth Na who wear am, Free the matter and be at peace   Only One Legit Queen  ”

Nollywood is a sobriquet that originally referred to the Nigerian film industry. The origin of the term dates back to the early 2000s, traced to an article in The New York Times. Due to the history of evolving meanings and contexts, there is no clear or agreed-upon definition for the term, which has made it a subject to several controversies.

The origin of the term “Nollywood” remains unclear; Jonathan Haynes traced the earliest usage of the word to a 2002 article by Matt Steinglass in the New York Times, where it was used to describe Nigerian cinema.

Charles Igwe noted that Norimitsu Onishi also used the name in a September 2002 article he wrote for the New York Times. The term continues to be used in the media to refer to the Nigerian film industry, with its definition later assumed to be a portmanteau of the words “Nigeria” and “Hollywood”, the American major film hub.

Film-making in Nigeria is divided largely along regional, and marginally ethnic and religious lines. Thus, there are distinct film industries – each seeking to portray the concern of the particular section and ethnicity it represents. However, there is the English-language film industry which is a melting pot for filmmaking and filmmakers from most of the regional industries. 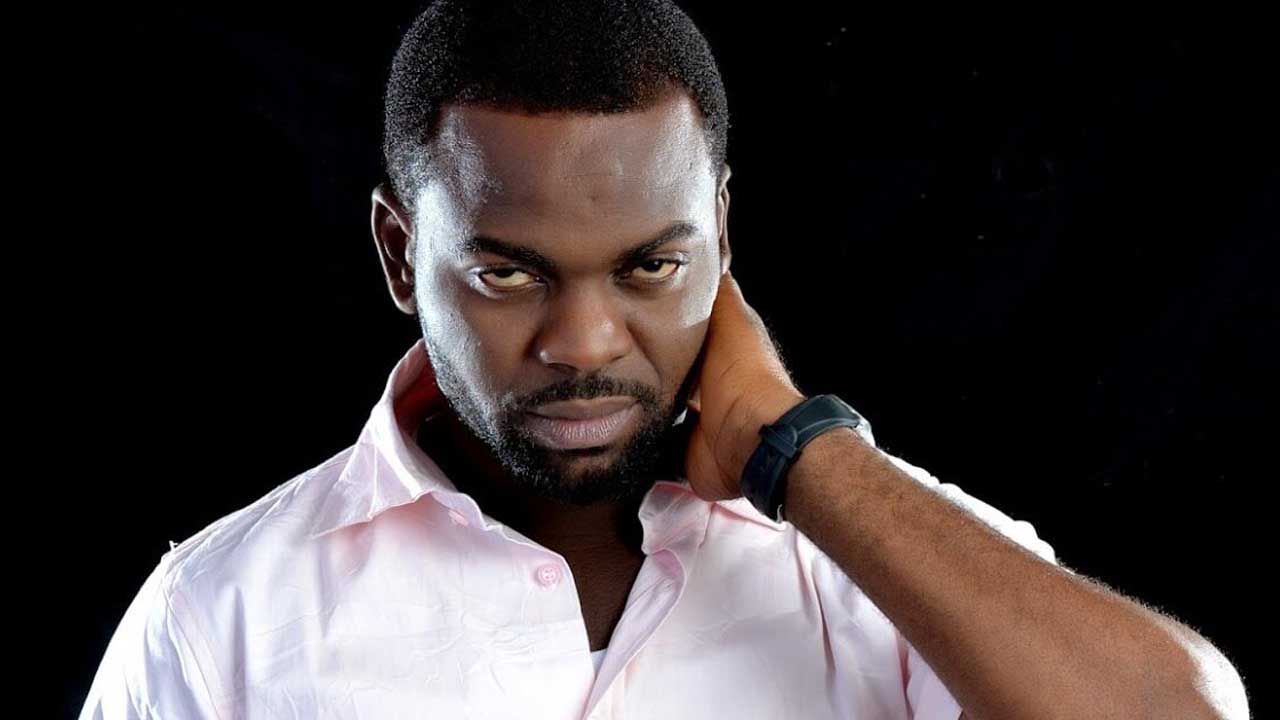 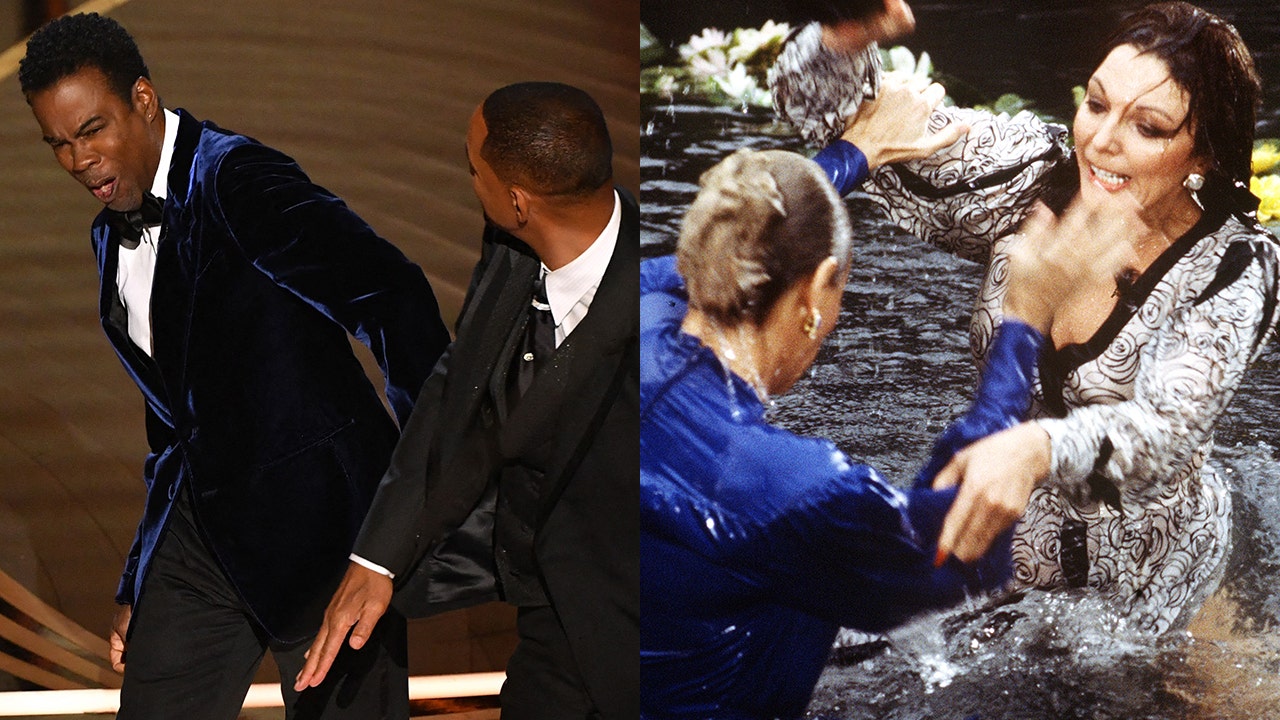